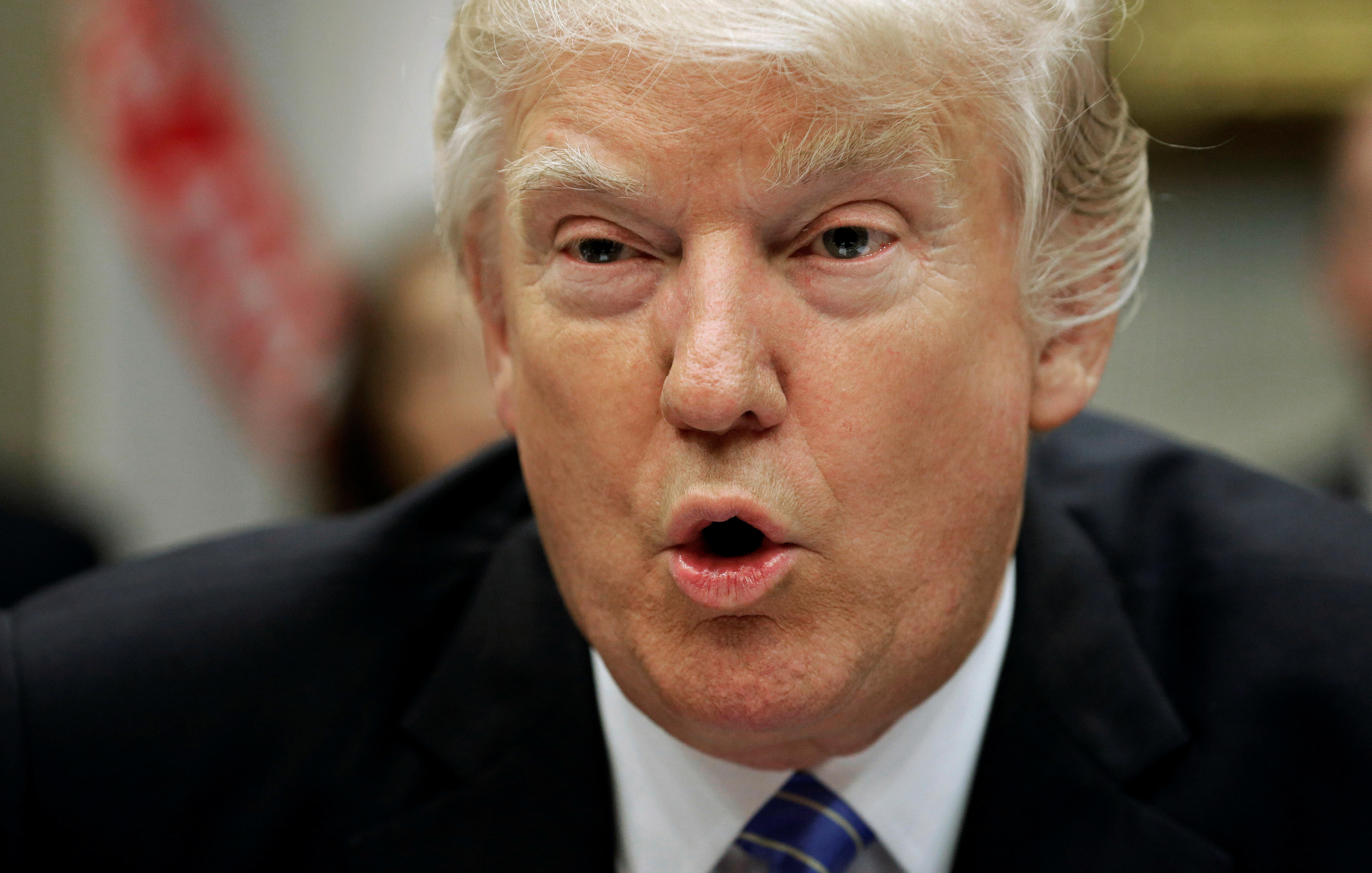 Mattis says, “I don’t have any issues with the press”

During a trip to Europe and the Middle East, Defense Secretary James Mattis was asked by a reporter if he agreed with Mr. Trump’s assertion that the press is the enemy of the American people.

Mattis responded, “I’ve had some rather contentious times with the press, but no, the press, as far as I’m concerned, are a constituency that we deal with, and I don’t have any issues with the press myself,” according to a pool report.

A senior Trump administration official was fired following criticism in a private speech of President Donald Trump’s policies and his inner circle of advisers.

Reince Priebus on “Face the Nation”

Priebus told “Face the Nation” host John Dickerson that the retired general had done nothing wrong after reports that Flynn had spoken with Russian Ambassador Sergey Kislyak about possibly lifting sanctions on the country weeks before President Trump took office. The phone call discussing that foreign policy -- which occurred around the time then-President Obama was imposing sanctions in response to Kremlin-directed cyberattacks -- could be a possible violation of federal law.

With the world looking for reassurance from President Donald Trump’s administration about the United States’ role in international organizations and its place on the world stage, Sen. Lindsey Graham (R-South Carolina) said Sunday on “Face the Nation” that U.S. allies “feel better” on that front after Vice President Mike Pence’s speech in Munich.

“A lot of people over here believe it’s going back to 20s and 30s isolationism where America sort of retreats from the region,” Graham said of the president’s “America first” rhetoric. “Vice President Pence’s speech was terrific. We’re going to be more involved in NATO, not less. We’re going to have more troops supporting our friends in Europe against aggression by Russia, so I think they feel much better after hearing Vice President Pence and Mattis.”

Swedes have been scratching their heads and ridiculing President Donald Trump’s remark that suggested a major incident had happened in Sweden.

During a rally in Florida on Saturday, Trump said “look what’s happening last night in Sweden” as he alluded to past terror attacks in Europe. The comment prompted a barrage of social media reaction on Sunday and #lastnightinsweden #swedenincident hashtags began trending on Twitter. Former Swedish Foreign Minister Carl Bildt tweeted , “Sweden? Terror attack? What has he been smoking? Questions abound.”

As Trump makes foreign moves, Tillerson stays out of the spotlight

Petraeus out of the running for National Security Adviser

After a week batting down a string of controversies, the president is holding his first post-inauguration campaign-style rally early Saturday evening.

Meetings at the “Southern White House”

Mr. Trump tweeted about meetings this weekend in Mar-a-Lago. It’s not known yet whom Mr. Trump will be meeting.

McCain, who has openly quarreled with the president, said at the Munich Security Council that “more and more of our fellow citizens seem to be flirting with authoritarianism and romanticizing it as our moral equivalent.”

AP: Vice President Mike Pence vowed Saturday that the United States will “hold Russia accountable” even as President Trump searches for new common ground with Moscow at the start of his presidency.