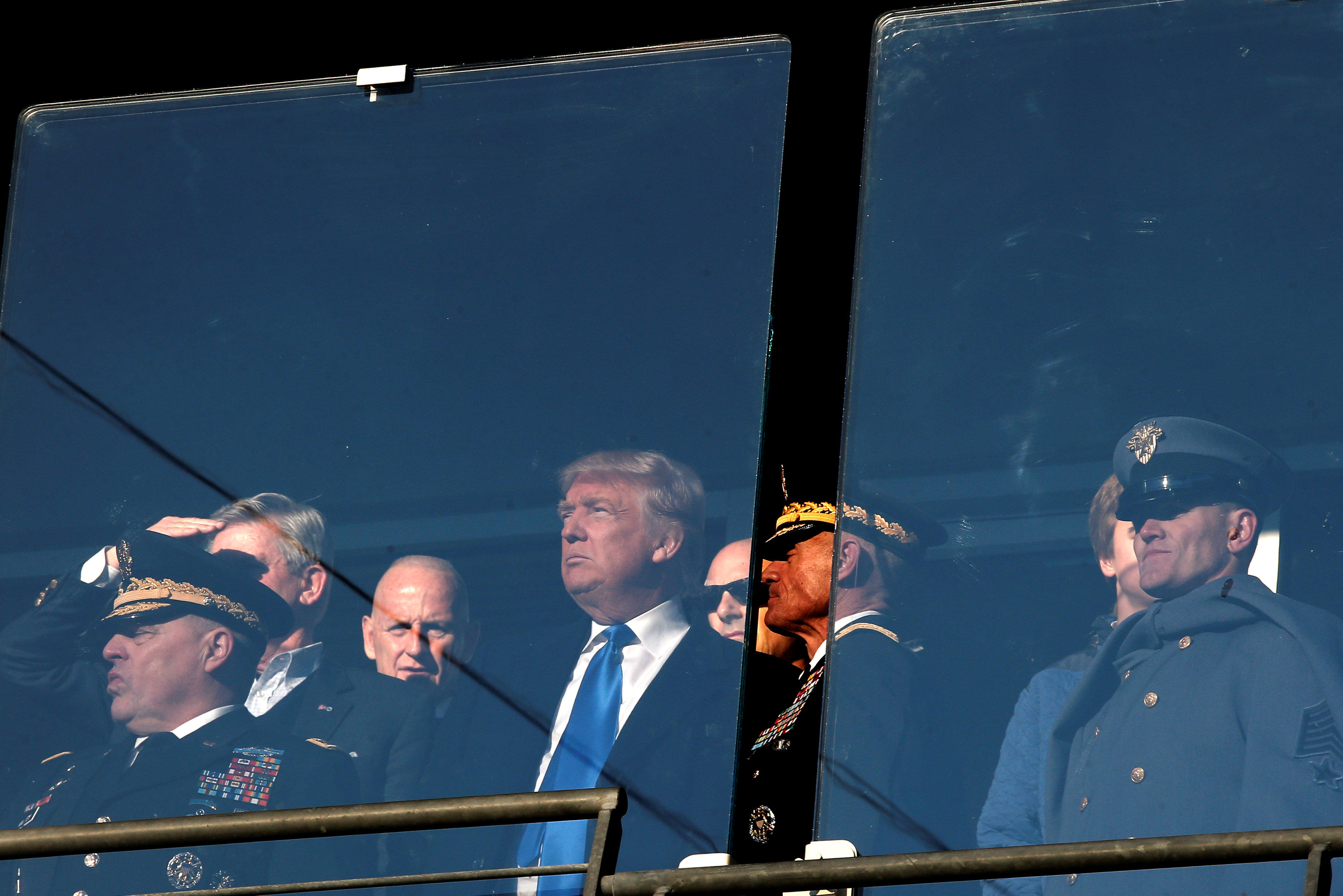 In a tweet Saturday responding to the report, White House press secretary Sean Spicer said the sources were “wrong” and that Bilden was “100%” committed to the post.

The statement continued, “Secretary Mattis remains confident that Mr. Bilden is the right leader to rebuild the readiness of our Navy and Marine Corps.”

Bilden ran the private equity firm HarbourVest in Hong Kong from 1996 to 2014 and has an undergraduate degree from Georgetown and an MBA from Harvard.

Bilden never served in the Navy but has a son enrolled at the Naval Academy and another who is an academy graduate. Bilden has served on the Naval Academy board and has donated generously to the U.S. Naval Institute.

But Bilden, like Mr. Trump’s one-time Army Secretary nominee Vincent Voila, swooped in at the last minute to secure the nomination. Viola withdrew his nomination earlier this month. Viola, owner of the Florida Panthers NHL hockey team and a majority shareholder in Virtu Financial, also had difficulty separating himself from his business interests.

The White House has not named a replacement nominee for Viola.

The sources close to the situation said Bilden could withdraw as soon as this weekend.