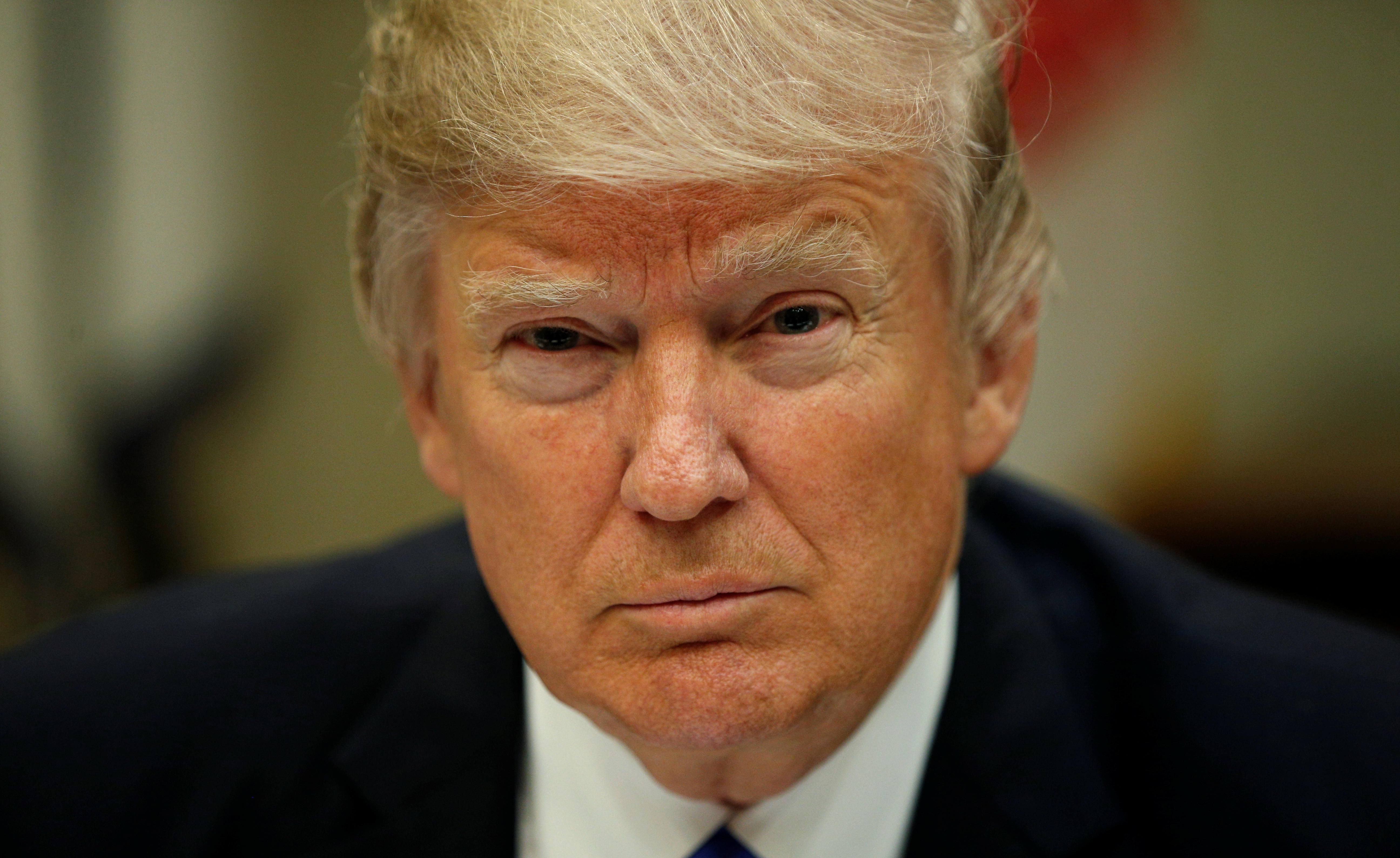 Neil Gorsuch, the man President Donald Trump chose to fill the vacancy left on the Supreme Court by the death of Justice Antonin Scalia in 2016, will begin his Senate confirmation hearings on Monday at 11 a.m.

This week, Judge Neil Gorsuch testifies at his confirmation hearings to be Supreme Court justice, filling the vacancy left over a year ago by the late Justice Antonin Scalia. The hearings begin Monday are expected to continue for several days. Day One will feature 10-minute opening statements by the members of the Senate Judiciary Committee, as well as by Gorsuch. On Day Two, the questioning begins.

Here’s a refresher on what to know about Gorsuch.

FBI Director James Comey will testify before the House Intelligence Committee on Monday, at 10 a.m., alongside National Security Agency Director Admiral Michael Rogers, at a hearing about Russian interference in the 2016 election.

Here’s something Americans agree on: they think President Trump is trying to do a lot – though it’s too much for some. Whether they like it all is a different matter, of course. And a lot of activity has meant there are a lot of things for supporters to cheer...and for opponents to dislike.

His strongest backers like just about all they see – “this is what I voted for,” they say – though they’re notably not yet sold on the health-care bill. They turn to Mr. Trump for accurate information over other sources, believe he was wiretapped, describe him as “focused” and that he makes them feel “confident” in him.

House Minority Leader Nancy Pelosi said in an interview broadcast Sunday that President Trump’s supporters might lose out if Obamacare is replaced with the new Republican plan.

“Republicans will find any excuse to pull money up to the high end at the expense of the working class,” Pelosi said in an interview taped Friday with CBS’ “Face the Nation.” “And what’s so strange about it all is many of the people, many of the millions of people who are benefiting from the Affordable Care Act voted for Donald Trump. They live in red areas. That money will be taken from red areas.”

“Any of the people who will be advantaged by the money going to the high end will be in blue areas. How’s that? It’s so wrong,” she continued.

As Republicans continue to debate their plan for health care overhaul, Sen. Ted Cruz, R-Texas, said Sunday that he won’t vote for the bill as it stands because it will not solve the problem of rising insurance premiums.

“I cannot vote for any bill that keeps premiums rising,” Cruz said on CBS’ “Face the Nation.”

On the eve of FBI Director James Comey’s testimony on Capitol Hill, House Intelligence Committee Chairman Devin Nunes, R-California, said Sunday -- after he received information on the subject from the FBI -- that there is still no reason to suspect Trump Tower was wiretapped during the 2016 campaign.

Neil Gorsuch, the man President Donald Trump chose to fill the vacancy left on the Supreme Court by the death of Justice Antonin Scalia in 2016, will begin his Senate confirmation hearings on Monday.