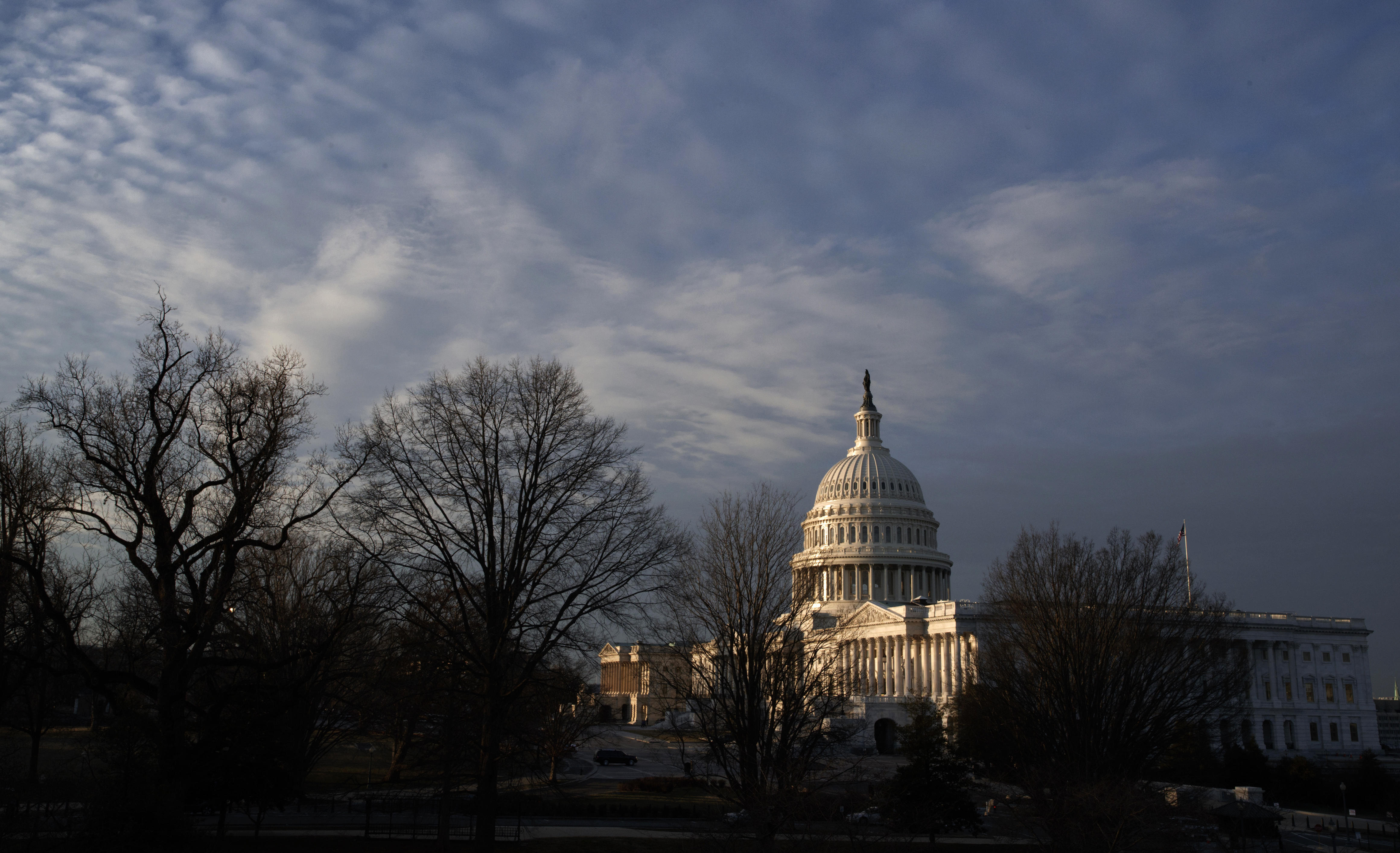 The American Health Care Act was passed out of committee quickly by a 19-17 vote. That’s one vote shy of what would have been needed to deal a damaging and embarrassing - though not fatal - setback to the party’s showpiece legislation.

Unlike last week’s vote in the House Energy and Commerce Committee, in the Budget Committee, no Democrats attempted to slow the process down by forcing the committee to read the entire bill.

Even so, the tally underscored the challenge Republican leaders face in trying to round up votes for the measure. They hope to bring it to the full House next week.

The committee is planning to debate a slew of non-binding proposals suggesting changes in the measure. They may provide clues about the types of changes the legislation will need for it to win House approval.