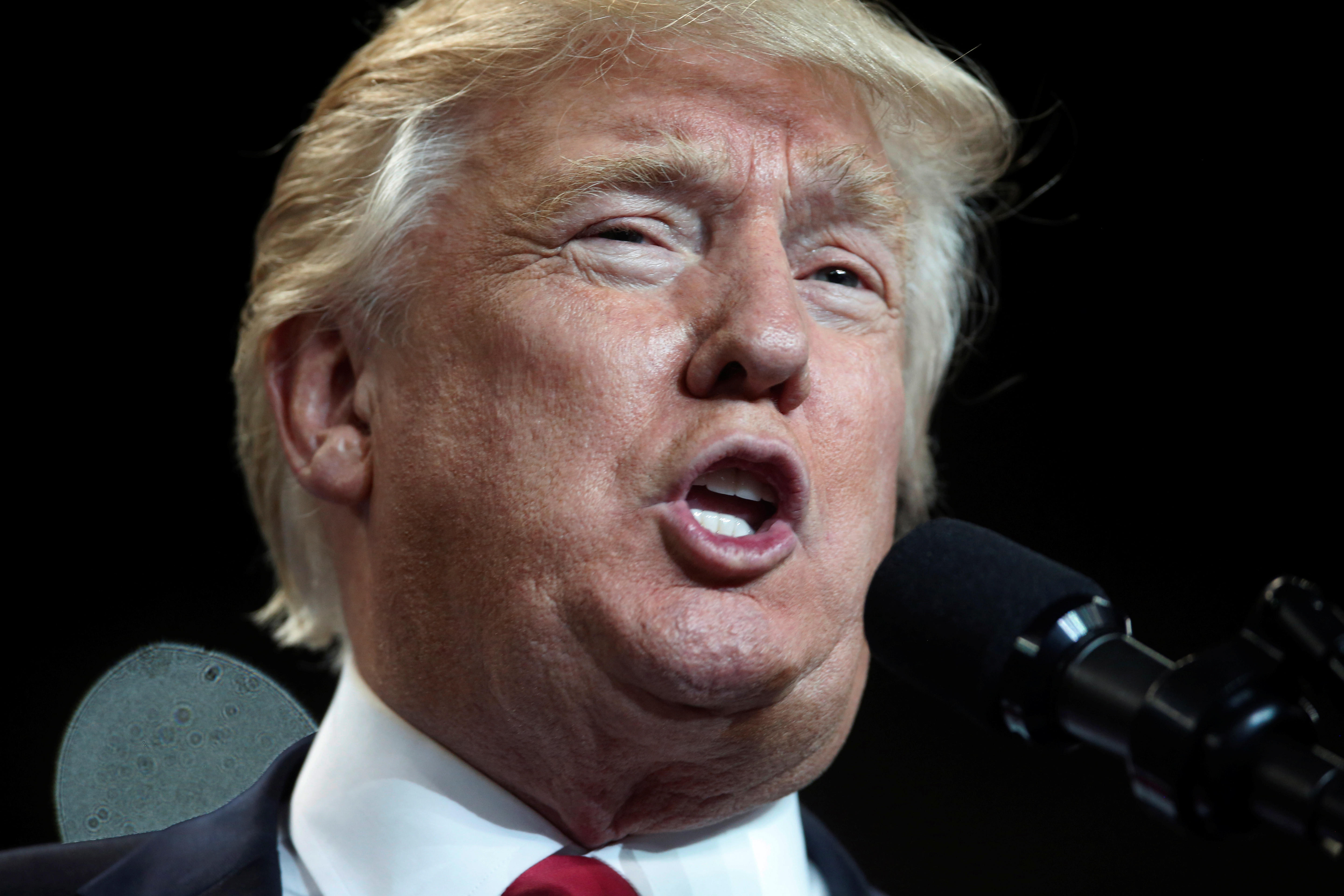 With Eric Trump’s trip to the United Kingdom this week, the international hotel and car rental costs for the Secret Service agents who protect him and his brother Donald Trump Jr. have topped $190,000 since January 1st, according to a review of purchasing orders by CBS News.

Vice President Mike Pence will leave Washington on Saturday for an 11-day trip overseas with his first stop in South Korea as North Korea appears to prepare for another nuclear test.

Do Americans think their tax system is fair?

“The Takeout” - Bob Schieffer on Trump’s move toward centrist policies

Legendary CBS News correspondent and former “Face the Nation” moderator Bob Schieffer is the first to acknowledge he has never seen anything like the 2016 presidential campaign.

“You know, that became a drinking game among the younger people,” he said on the latest episode of The Takeout podcast. “Every time I said that on television, they had to take a shot.”

Democrats are up in arms over President Donald Trump’s threats to deny payments to health insurers under Barack Obama’s health care law.

The president is in Mar-a-Lago for the Easter weekend with no public events today.

Russians laugh off idea that Putin interfered in U.S. election

What happens when you ask Russians about the Kremlin interfering in the U.S. presidential election? Dismissive finger flicks, eye rolls and laughter.

Actress Gillian Anderson is earning stellar reviews for her portrayal of Thatcher, reintroducing the polarizing figure and her legacy to a new generation.

"We love our country, and it is a true honor to represent America," defender Crystal Dunn said. "It is also our duty to demand that the liberties and freedoms that our country was founded on extend to everyone."

Hsieh recently retired from Zappos after 20 years leading the company. 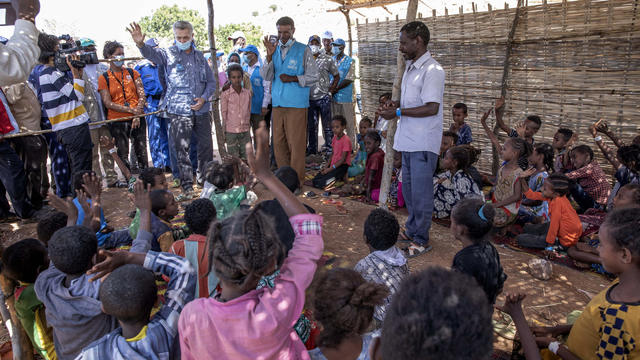 "I invite everyone to pray for Ethiopia where armed clashes have intensified and are causing a serious humanitarian situation," Pope Francis tweeted.

This week on "Sunday Morning" (November 29)