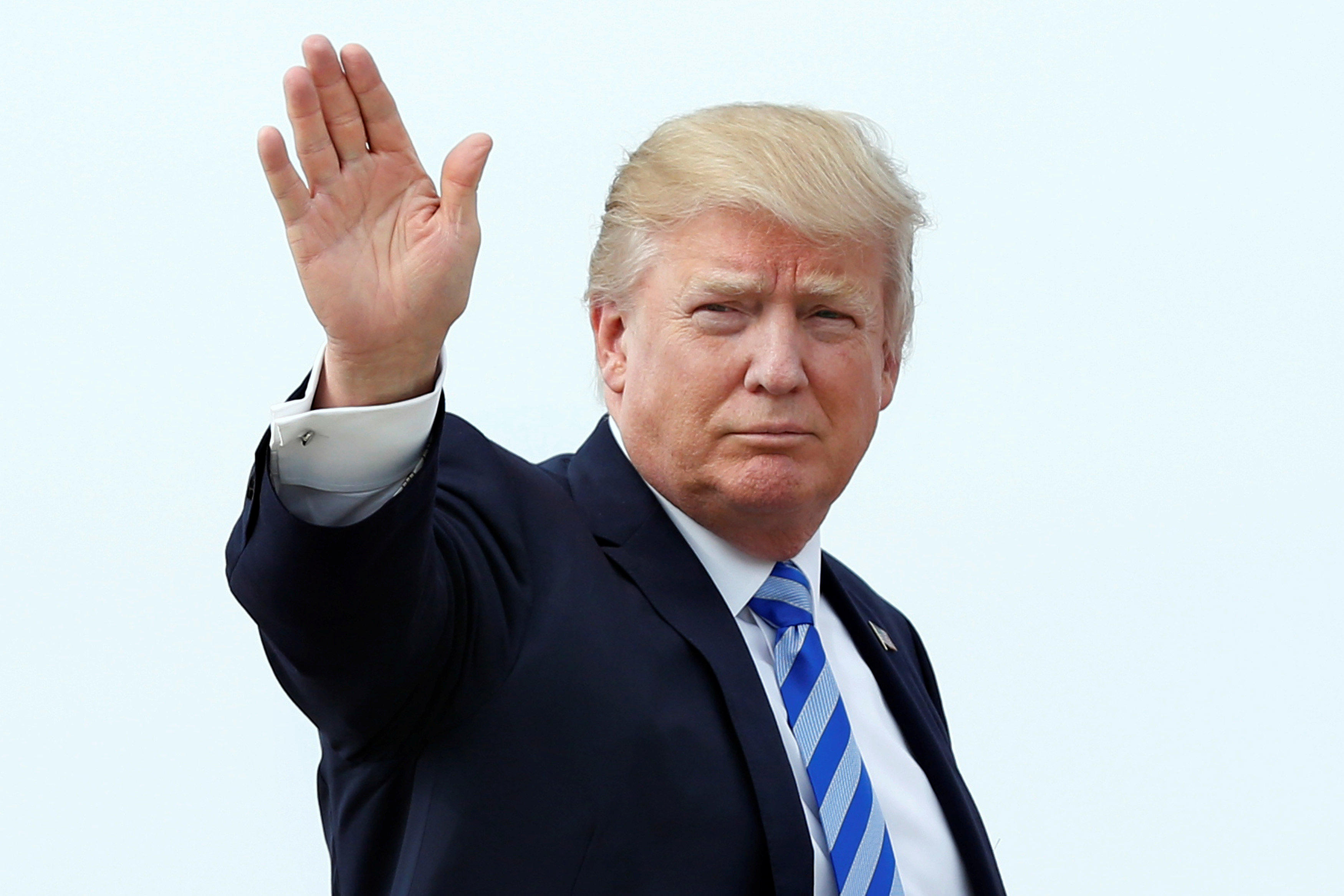 “What I do is I authorize my military,” Mr. Trump said in response to reporters’ questions about the bomb drop during a White House meeting with first responders from the recent Atlanta bridge fire.

White House press secretary Sean Spicer also refused to say during Thursday’s press briefing whether Mr. Trump specifically authorized the bomb dropped on an ISIS cave complex in Afghanistan, or whether Mr. Trump was briefed ahead of time, referring all questions to the Pentagon. The bomb was the largest U.S. non-nuclear weapon ever used in combat, with an explosive value equivalent to 11 tons of TNT.

“We targeted a system of tunnels and caves that ISIS fighters used to move around freely, making it easier for them to target U.S. military advisers and Afghan forces in the area,” Spicer said, before refusing to answer questions about the explosives.

Pentagon officials said the strike had been in the works for months and that the bomb was moved into Afghanistan during the Obama administration, CBS News national security correspondent David Martin reports. Authority to use it had been delegated to Gen. John Nicholson, the U.S. commander in Afghanistan, although he notified Washington in advance.

Spicer’s approach to the use of the bomb in Afghanistan differed significantly from his approach to last week’s missile strike, a strike Mr. Trump authorized specifically. After that strike, the White House offered a rundown of the events leading up to the event and generally answered reporters’ questions.

The MOAB, nicknamed the “mother of all bombs,” was produced in an Air Force research lab in 2003 to put pressure on then-Iraqi dictator Saddam Hussein in anticipation of the Iraq War.