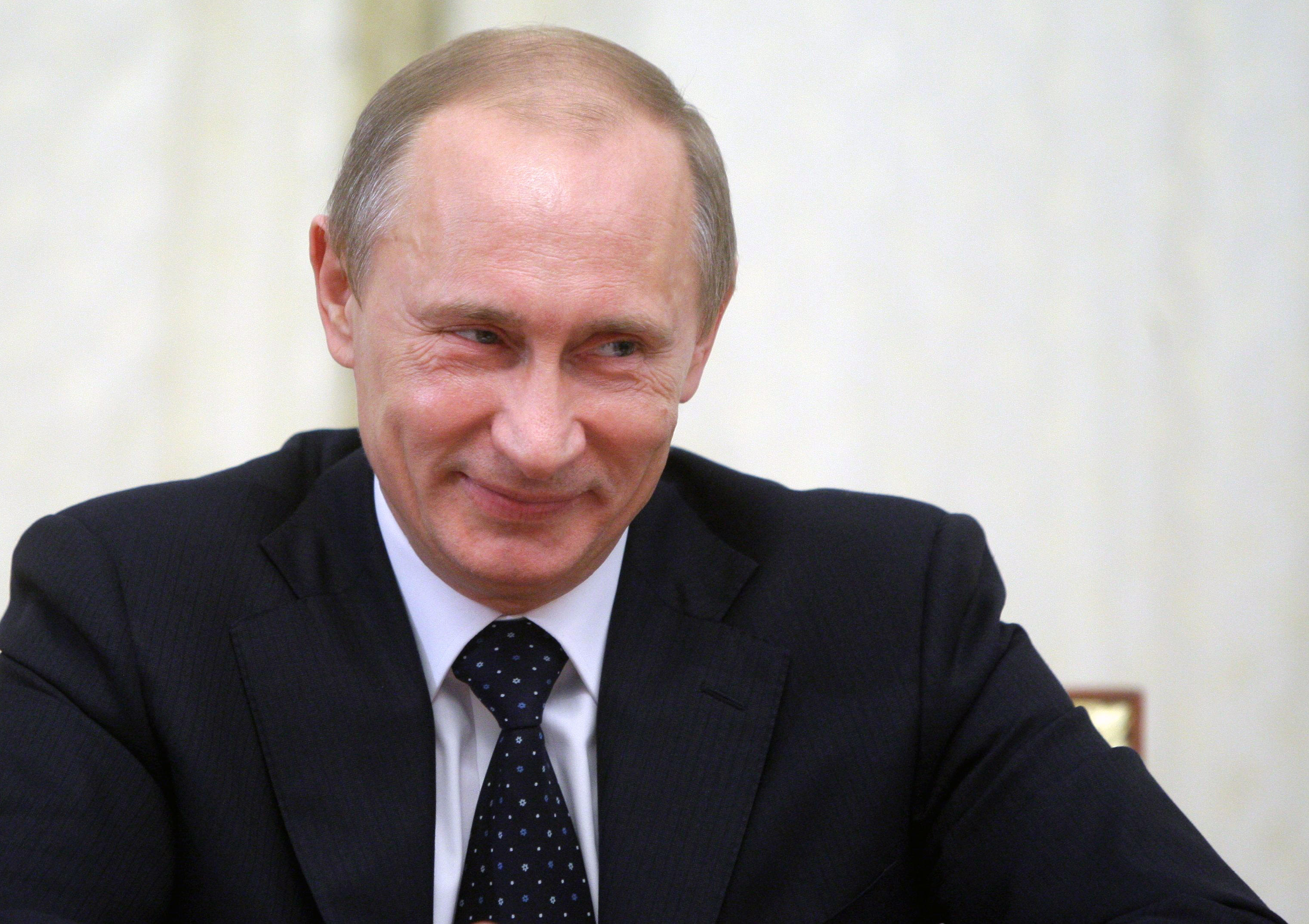 MOSCOW -- What happens when you ask Russians about the Kremlin interfering in the U.S. presidential election? Dismissive finger flicks, eye rolls and laughter.

“Not possible!” shrieks Maria, an elderly Russian woman on the streets. “What for Russia to intervene into anything of this kind? Do we have our interests there? Absolutely not.”

Maria flings her hands in the air and a sly smile creeps over her face. Though Russians are not inclined to give their full names to the press, they will speak on camera about politics when it comes to U.S.-Russian relations.

“We are interfering only into the spheres where we have our own interest, purely our own interests. Our people, what for do we need this Trump? It does not matter who will be the U.S. president. Their policy will not be changed.”

There is a resounding confidence in the Kremlin when you wander the streets of Moscow.

“If Russians would interfere it would only be to achieve peace, not to start the Third World War,” says Lunarina, a 27-year-old realtor. “But we keep calm because we have such a trust to our President Putin. We trust into his foreign policy. How he behaves himself in everything. He is a good strategist.”

Her husband, Alexey, takes a more analytical look, arguing that it would be hard to interfere in the U.S. election because it is different than the Russian election process.

“Russia cannot interfere because the US has a different multi-staged electoral system. There are electors who are voting. It is not like our system,” he says, propping up his daughter on his on his hip. He called it “unreal” that Americans are considering that this happened.

According to conclusions by the CIA, the FBI and the Office of the Director of National Intelligence, Russian intelligence services did get involved in the U.S. election by hacking into computer systems of the political parties. Government officials have warned of the repercussions

“We know Russia hacked elements of multiple state and local electoral boards, although our intelligence community’s assessment is that Russia did not compromise vote tallies. But think for just a moment about what that means: Russia not only tried to influence our election, but to access the very systems by which we vote,” Samantha Power, the then-U.S. Ambassador to the UN, warned during her last speech.

There are Russians who have thought about the implications and consider the possibility that, yes, their president did get involved in the U.S. election. Most of them are Putin’s political opponents.

“Putin has a very big experience on how to influence the electoral process in Russia so if he has such an opportunity why not. He can do this,” says 30-year old Maxim Kruglov. who works for the opposition Yabloko party. “He is a very special man on this process.”

Ilya Yashin, a well-known opposition leader who has been jailed by the Kremlin many times, agrees that the Kremlin got involved to show off it’s power.

“I believe it was organized between Trump organization and Russian oligarchs,” Yashin says of the hackings. “They tried to compromise the American democratic system.”

But other everyday Russians are less likely to express those opinions -- or, for that matter, passionate criticism of the Kremlin. No matter how genuine they seem, Yashin believes it is because those sentiments could put them in a dangerous position. He cites arrests in small towns as an example of the repercussions of speaking out.

“Welcome to Putin’s Russia,” he says with his hands in the air in distress.

Minutes after the interview Yashin, squints his eyes and scans his surroundings wearily.

“Where is my body guard? I need him,” Yashin says.

He has a body guard to protect him from the regime crackdowns. Everyday Russians don’t. After voicing support of Putin and laughing at the idea of him fiddling in the U.S. election, they walk down the cobblestone streets, seemingly without a worry in the world.