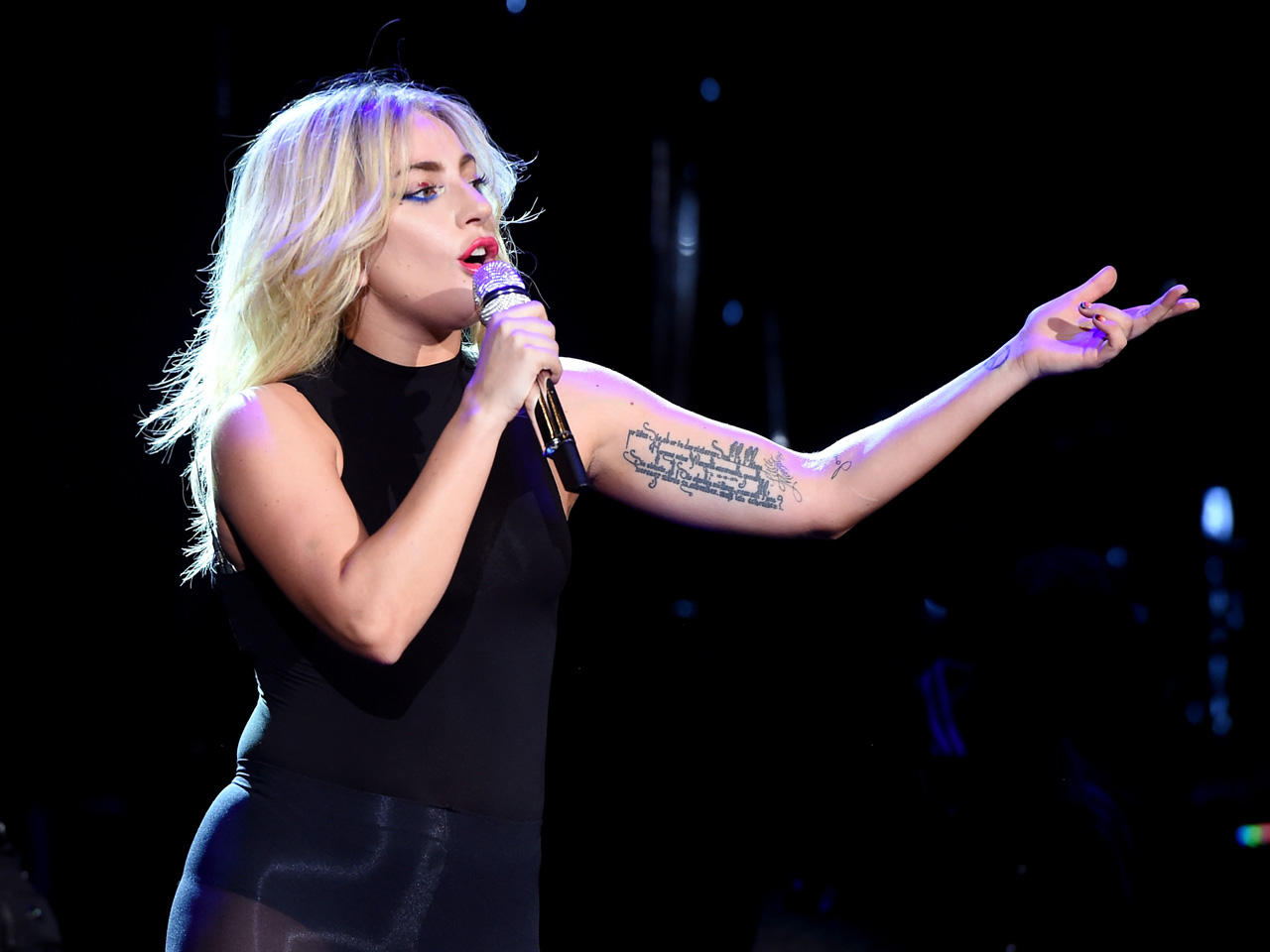 Celebrities used social media to speak out against gun violence in the wake of the Las Vegas shooting that left at least 59 people dead at an outdoor music festival. Stars like Lady Gaga and Ariana Grande, whose Manchester, U.K., concert was the site of a deadly attack in May, called for gun control to prevent another attack.

Lady Gaga urged people to refer to the shooting as "terrorism." She tweeted, "This is terrorism plain and simple. Terror bares no race, gender or religion. Democrats & Republicans please unite now #guncontrol."

Authorities are not calling the mass shooting, which left more than 500 people injured, an act of terrorism.

Two law enforcement sources told CBS News that there does not appear to be a connection to terrorism at this time, and FBI Special Agent in Charge Aaron Rouse confirmed at a news conference Monday that the gunman had no known connection to any international terrorist group.

The gunman, identified as Stephen Paddock, 64, of Mesquite, Nevada, was found dead at the scene when a SWAT team closed in. Investigators are still trying to discern Paddock's motive.

Grande made similar comments, labeling the shooting "terrorism" and calling for gun control. It has been more than four months since a suicide bomber killed 22 people at her May 22 concert at Manchester Arena.

Caleb Keeter, guitarist for Josh Abbott Band, was there when a gunman opened fire from the 32nd floor the Mandalay Bay Hotel and Casino, targeting concertgoers as country music star Jason Aldean performed at the end of the three-day Route 91 Harvest Festival.

Keeter said the shooting has completely changed his position on gun rights.

He wrote in a statement on Twitter: "I've been a proponent of the 2nd Amendment my entire life. Until the events of last night. I cannot express how wrong I was. We actually have members of our crew with [concealed handgun licenses], and legal firearms on the bus. They were useless ... We need gun control RIGHT. NOW. My biggest regret is that I stubbornly didn't realize it until my brothers on the road and myself were threatened by it."

In a subsequent tweet, he responded to a critic who faulted him for opposing gun control in the past.

"You are all absolutely correct. I saw this happening for years and did nothing. But I'd like to do what I can now," Keeter wrote.

Other stars also added their voices to the call for tighter gun control.