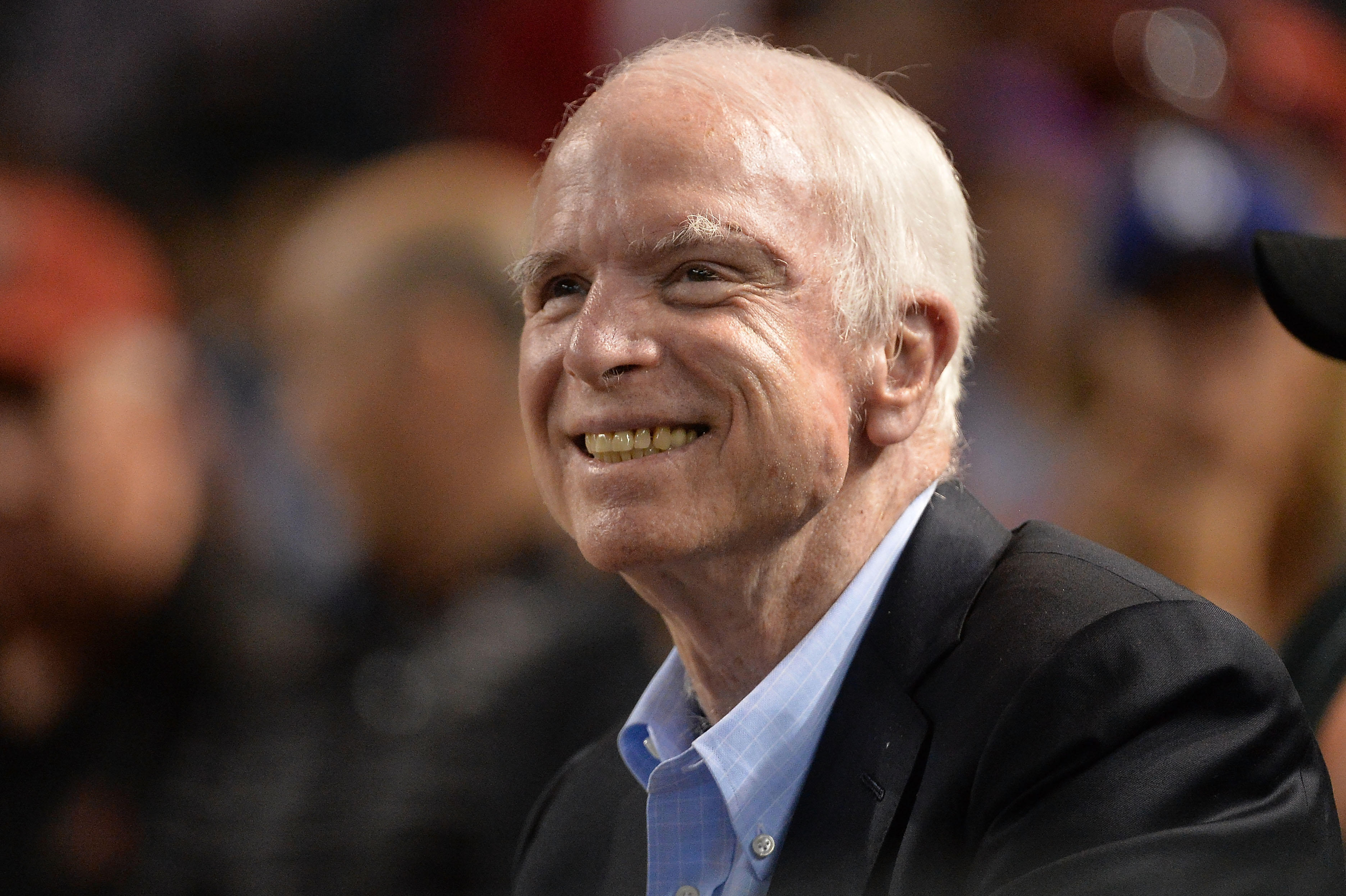 As lawmakers return back to Washington from their August recess, Republican Sen. John McCain of Arizona will be joining the Senate once again after battling a personal fight with brain cancer.

McCain, diagnosed with Glioblastoma, an aggressive form of brain cancer late last month, has already successfully undergone his first round of radiation and chemotherapy and spent most of his recess at home with family.

He left the Congress before the August recess to begin his recovery, following a dramatic Senate floor vote that subsequently helped end the GOP's effort to repeal and replace the Affordable Care Act. Days earlier, he gave a stirring speech to his colleagues on the floor, thanking them for their support in his health fight, but urging lawmakers to return to "regular order" amid persistent partisan divides.

While McCain continues to recover, the 81-year-old has managed to stay on top of developments within Washington, regularly weighing in on some of President Trump's most recent moves, including his decision to roll back an Obama-era rule on transgender people serving in the U.S. military as well as Mr. Trump's pardoning of embattled ex-sheriff Joe Arpaio.

McCain, in a Washington Post op-ed released last week, referred to Mr. Trump as a "president who has no experience of public office, is often poorly informed and can be impulsive in his speech and conduct."

The Arizona Republican returns to a busy September agenda after returning home from the Ambrosetti Forum in Italy where he joined colleague and friend Sen. Lindsey Graham of South Carolina, calling for stronger American leadership on the global scale.