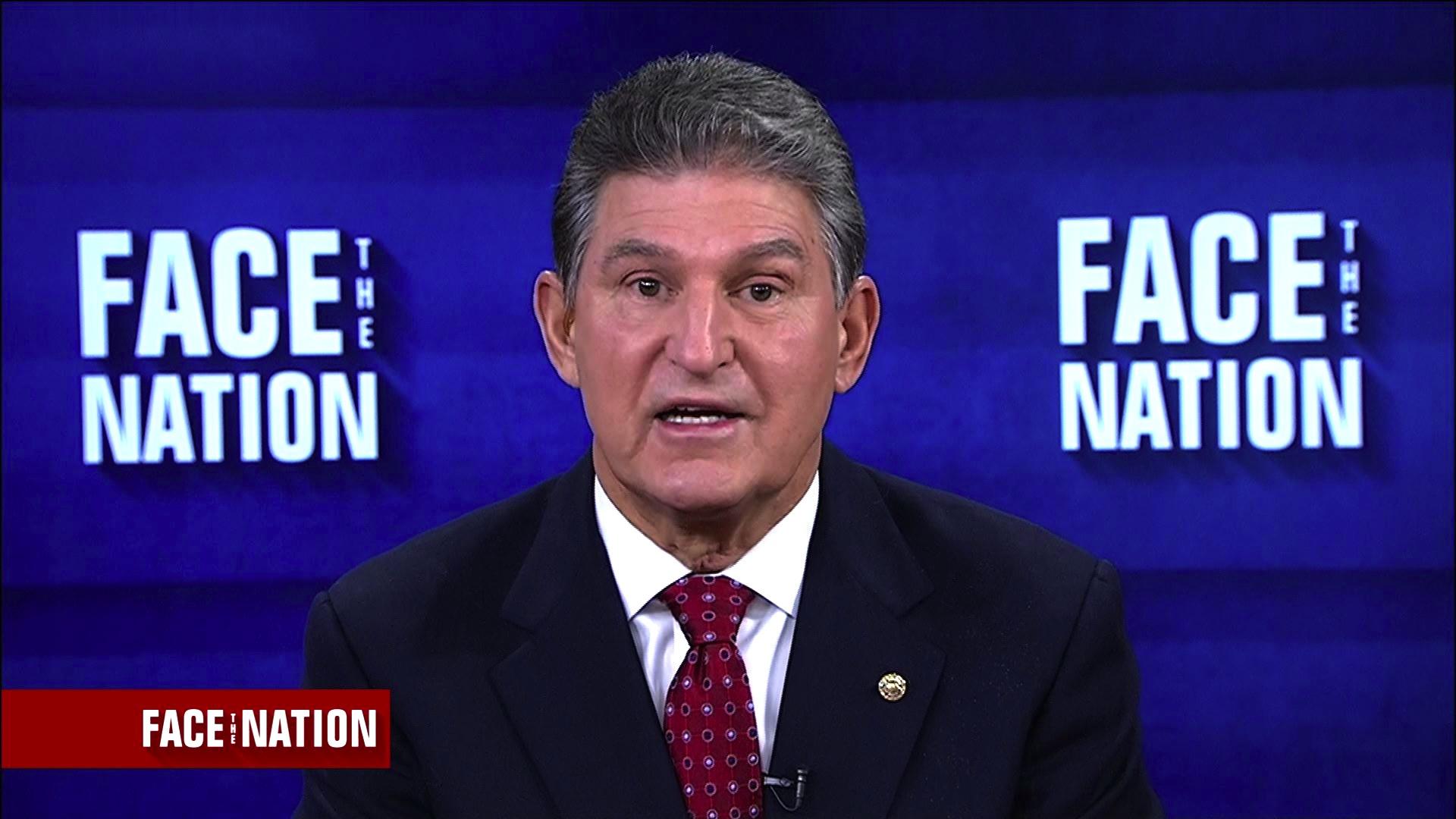 “I’ve got the utmost respect for Congressman Lewis, he’s an icon if you will and we all have the most respect for him,” Sen. Joe Manchin (D-West Virginia) told CBS’ “Face the Nation.” “I just think that was uncalled for. Maybe -- I just wish that rhetoric would tone down from both back and forth.”

Manchin added that the rhetoric from both Lewis and Trump -- who lambasted Lewis on Twitter -- is “non-productive,” and would play into Russia’s desire to undermine American political institutions.

“The bottom line is if we’re concerned about the Russians and we know the Russians want to be involved, Putin wants to be involved in altering our process, then he will succeed if he sees this bickering going back and forth,” he said.

The West Virginia senator, who has met with Mr. Trump at Trump Tower, said his advice to other Democrats is to recognize the election is over and to do what they can to find common ground with the Trump administration and congressional Republicans.

“The process of elections, the politics is behind us or it should be. The election’s over,” he said. “Donald Trump has been elected, he is our incoming president.”

As for the Senate Intelligence Committee’s investigation into the Trump campaign’s possible contact with Russia, Manchin -- a new member of the committee -- said he’s pleased the committee is taking on this investigation and that they will work to “very quickly” figure out what happened.

“We’re going to get to the bottom of this very quickly,” he said. “I’m glad they changed the direction … that’s a great committee with people who really care and they want to take politics out. It’s about the security of our nation, not the politics of our nation.”

Gates: January 6 "a huge blight on our democracy"