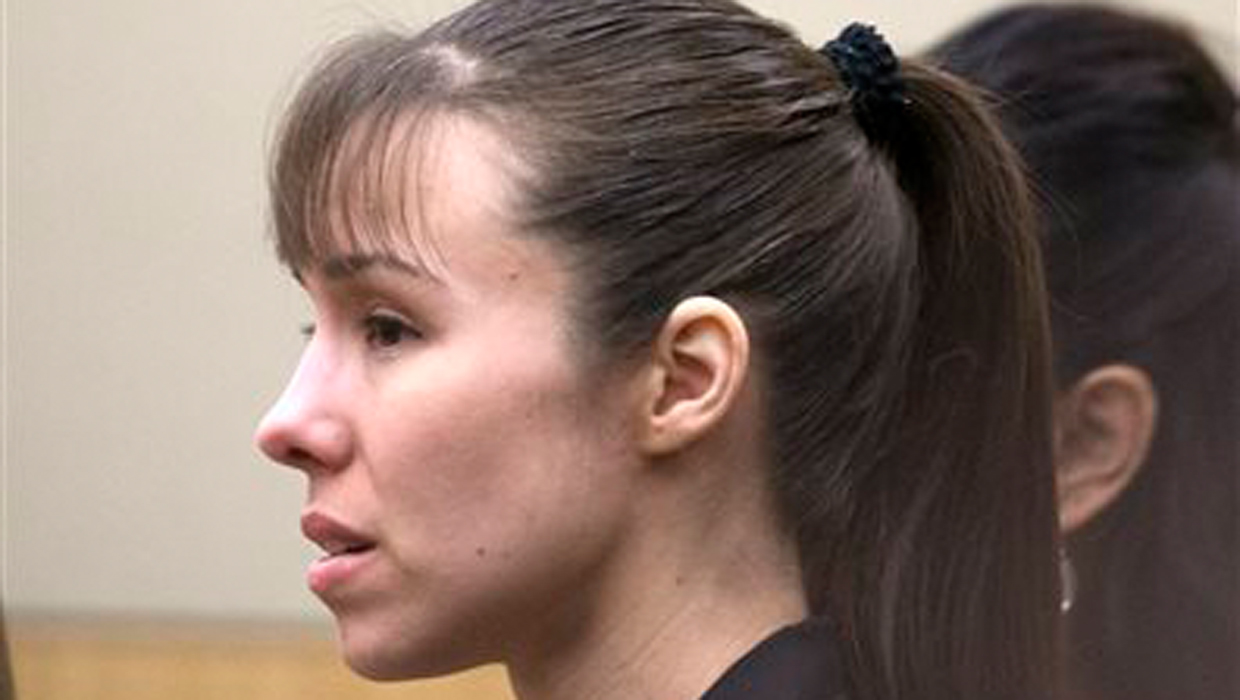 The date was set Monday during a hearing in the case, in which Arias was found guilty of murdering her one-time boyfriend Travis Alexander in his suburban Phoenix home.

Arias, 33, was convicted of first-degree murder on May 8, 2013 in the June 2008 death of Alexander. But when it came time for sentencing the jury failed to reach a unanimous decision on whether she should get life in prison or the death penalty. Her fate has since been in limbo.

Under Arizona law, prosecutors had the option of taking the death penalty off the table, which would have meant Arias would either spend the rest of her life behind bars, or be eligible for release after 25 years. That decision would have been up to the judge.

Instead, prosecutors decided to pursue another penalty phase with a new jury. Once seated, the new jury will be tasked with weighing whether Arias should be sentenced to death or life in prison.

In the event that a second panel fails to reach a unanimous decision, the death penalty would automatically be removed from consideration, and the judge would sentence Arias to life in prison or allow her to be eligible for release after 25 years.

In July, a member of the jury who found Arias guilty told Crimesider she believes the jury could not reach a unanimous decision on sentencing because some jurors could not get past certain mitigating factors.

In Arizona, mitigating circumstances include "any aspect of the defendant's character, propensities or record and any of the circumstances of the offense." Arias' defense team introduced eight "mitigating circumstances" in court, including her age, troubled upbringing and artistic talent, in an attempt to save her from a death sentence. Prosecutor Juan Martinez argued during the trial that none of that matters in regard to the brutal killing.

Travis Alexander suffered nearly 30 knife wounds, had his throat slit from ear to ear and was shot in the forehead. Arias admitted she killed the 30-year-old Alexander, but claimed it was self-defense after he attacked her in his Mesa, Ariz. home. Prosecutors successfully argued it was premeditated murder carried out in a jealous rage.

Marilou Allen-Coogan, another former Arias juror who also voted for the death penalty, previously told Crimesider she feels as though it will be difficult to pick a new, impartial jury due to the complexity of the initial trial, which spanned nearly five months, and the fact that the case was so widely publicized.

"I think it's going to be extremely difficult to seat a jury that is impartial," Allen-Coogan said. "However, I think it's absolutely a possibility that Arias could receive the death penalty depending on what's presented."

Schwartz wasn’t so sure that a new jury will be able to make the decision that Arias should be sentenced to death.

"Individual choice is what it comes down to and the makeup of the jury," she said. "It will be very hard. They won't have all of the emotional ties that we had. They won't have the four-and-a-half months of testimony. They will be given a capsulated version."

In November, a judge ruled live television coverage of Arias’ penalty phase retrial will be banned and the case will remain in Phoenix despite arguments from the defense, which wanted it moved.