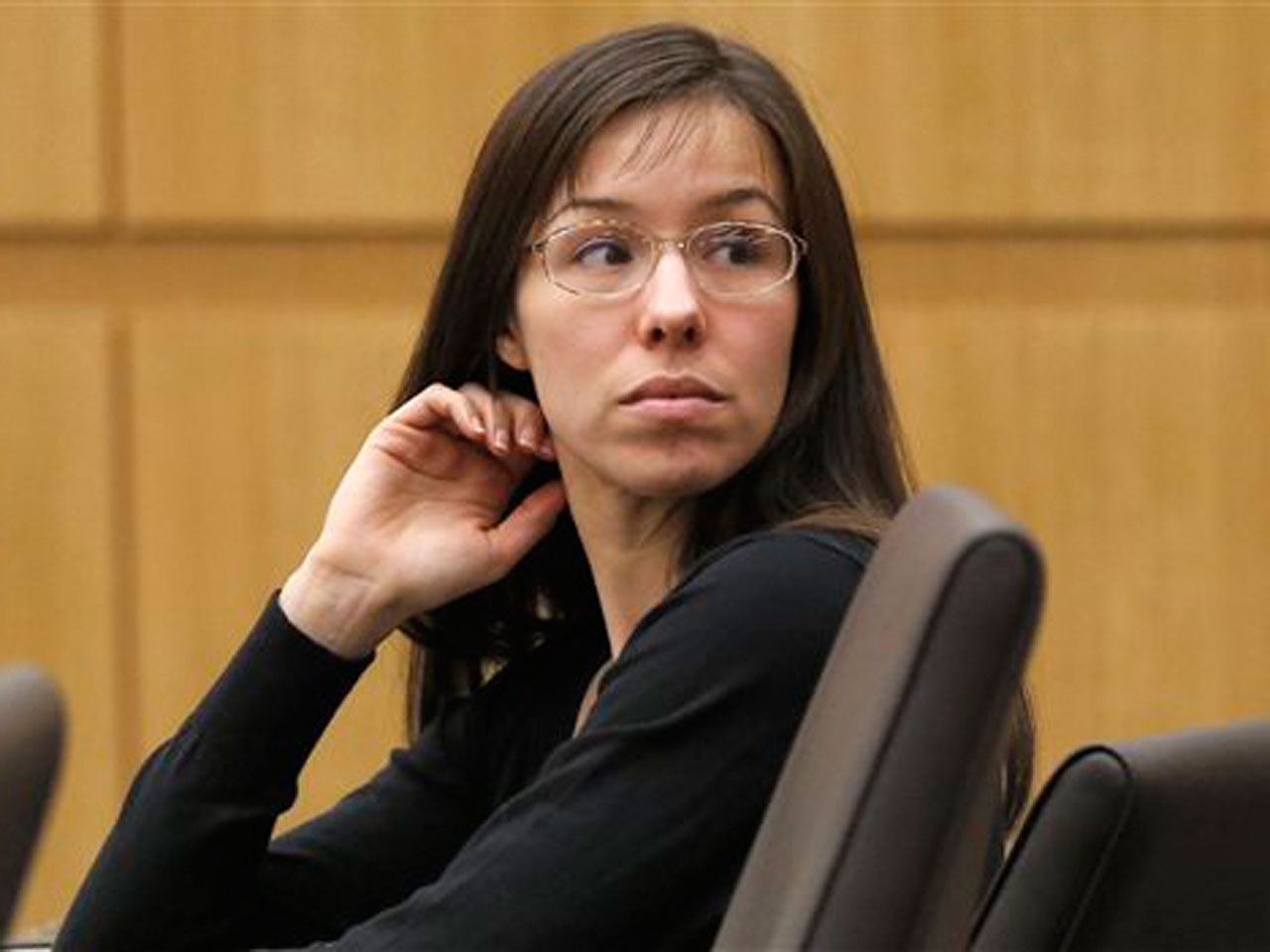 First in a series: Crimesider's cases to watch in 2014

One of the most closely-watched murder cases of 2013 will be making headlines again in 2014, as Jodi Arias is expected to return to court for sentencing.

On May 8, Arias was convicted of first-degree murder in the June 2008 death of her one-time boyfriend Travis Alexander. But when it came time for sentencing the jury failed to reach a unanimous decision on whether she should get life in prison or the death penalty. Her fate has since been in limbo.

Under Arizona law, prosecutors had the option of taking the death penalty off the table, which would have meant Arias would either spend the rest of her life behind bars, or be eligible for release after 25 years. That decision would have been up to the judge.

Instead, prosecutors decided to pursue another penalty phase with a new jury. Once seated, the new jury will be tasked with weighing whether Arias should be sentenced to death or life in prison.

"The likelihood is that a jury is not going to come to a unanimous death verdict because there are just too many factors that mitigate in favor of a life verdict for someone like Jodi Arias, who is clearly quite disturbed,” CBS News legal analyst Rikki Klieman told Crimesider.

In Arizona, mitigating circumstances include "any aspect of the defendant's character, propensities or record and any of the circumstances of the offense." Arias' defense team introduced eight "mitigating circumstances" in court, including her age, troubled upbringing and artistic talent, in an attempt to save her from a death sentence. Prosecutor Juan Martinez argued during the trial that none of that matters in regard to the brutal killing.

In the event that a second panel fails to reach a unanimous decision, the death penalty would automatically be removed from consideration, and the judge would sentence Arias to life in prison or allow her to be eligible for release after 25 years.

Travis Alexander suffered nearly 30 knife wounds, had his throat slit from ear to ear and was shot in the forehead. Arias admitted she killed the 30-year-old Alexander, but claimed it was self-defense after he attacked her in his Mesa, Ariz. home. Prosecutors successfully argued it was premeditated murder carried out in a jealous rage.

In November, a judge ruled live television coverage of Arias’ penalty phase retrial will be banned and the case will remain in Phoenix despite arguments from the defense, which wanted it moved. Arias' murder trial was broadcast live and became a four-month long television spectacle. A date for the retrial of the sentencing phase remains undetermined but is expected to take place sometime in 2014.