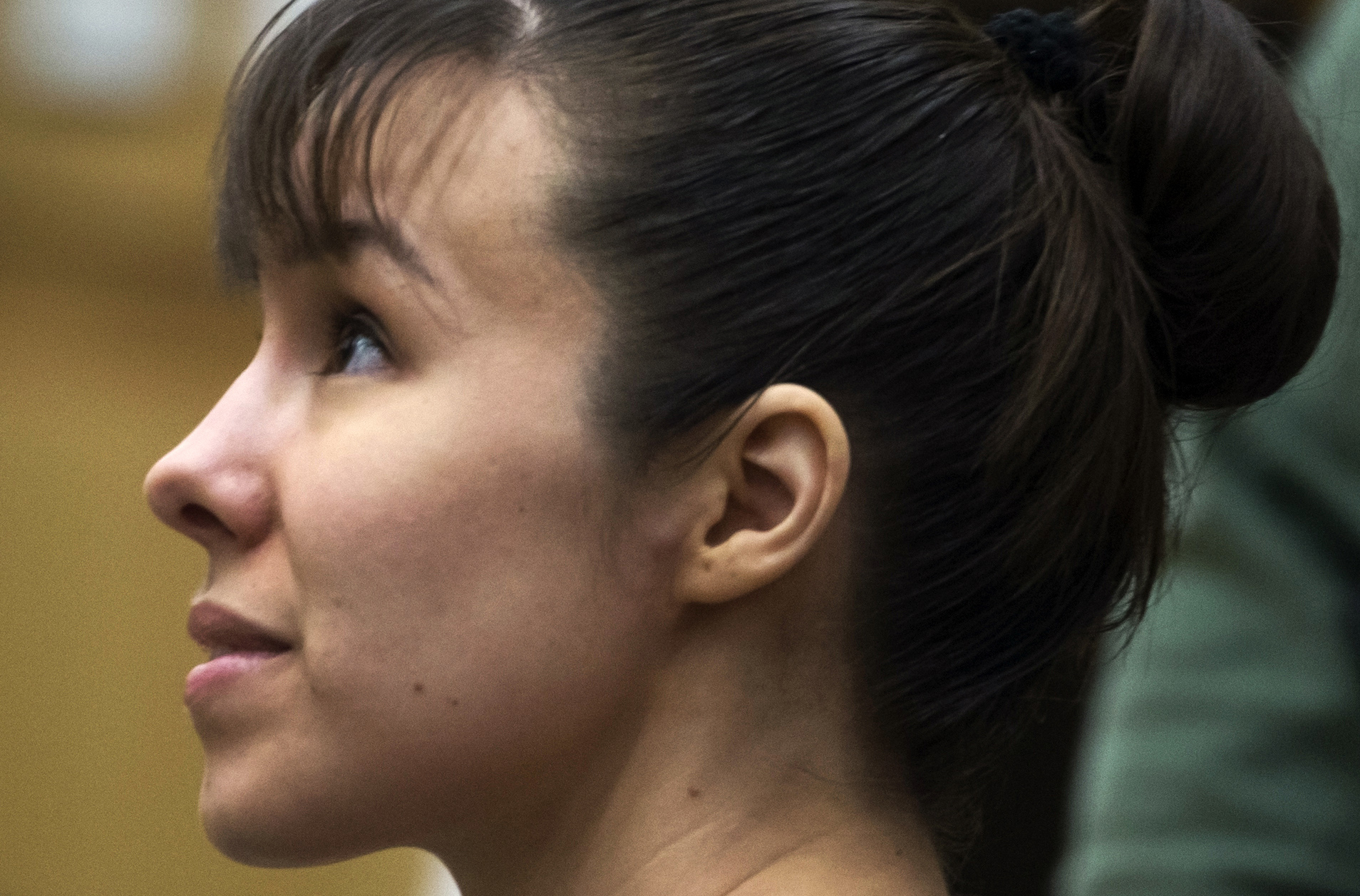 (CBS/AP) PHOENIX - Live television coverage of Jodi Arias' penalty phase retrial will be banned and the case will remain in Phoenix despite defense arguments that intense publicity will make it difficult to find impartial jurors, a judge ruled this week.

PICTURES: Jodi Arias pleads with jurors for a life sentence

Arias was convicted of first-degree murder in May in the 2008 stabbing and shooting death of boyfriend Travis Alexander in his suburban Phoenix home. The same jury failed to reach a unanimous decision on whether she should get the death penalty, setting the stage for a second penalty phase.

Under Arizona law, while Arias' murder conviction stands, prosecutors have the option of pursuing another penalty phase with a new jury in an effort to get a death sentence. If the second jury fails to reach a verdict, the death penalty would be removed as an option, and the judge would sentence Arias to either spend her entire life behind bars or be eligible for release after 25 years.

Arias' first trial garnered worldwide attention with every minute of the case broadcast live. Judge Sherry Stephens is hoping to minimize the spectacle this time by banning live television coverage.

"The court expects there will be significantly less media coverage of the case during the retrial of the penalty phase," Stephens wrote in a ruling published Friday.

The judge also banned the use of all electronic devices inside the courtroom, meaning reporters won't be able to use Twitter, as occurred during the first trial, to deliver the public real-time updates.

Arias' lawyers wanted the retrial moved out of the Phoenix metropolitan area because of excessive publicity, but Stephens ruled the move wasn't necessary as she plans to summon 400 prospective jurors.

"Jurors with preconceived notions about the appropriate sentence will be excused," Stephens wrote.

She also denied a defense motion to sequester the jury for the duration of what is expected to be a two-month trial.

No retrial date has been set.

Arias, 33, admitted she killed Alexander but claimed it was self-defense after he attacked her. Prosecutors argued it was premeditated murder carried out in a jealous rage after the victim wanted to end their affair and planned a trip to Mexico with another woman.