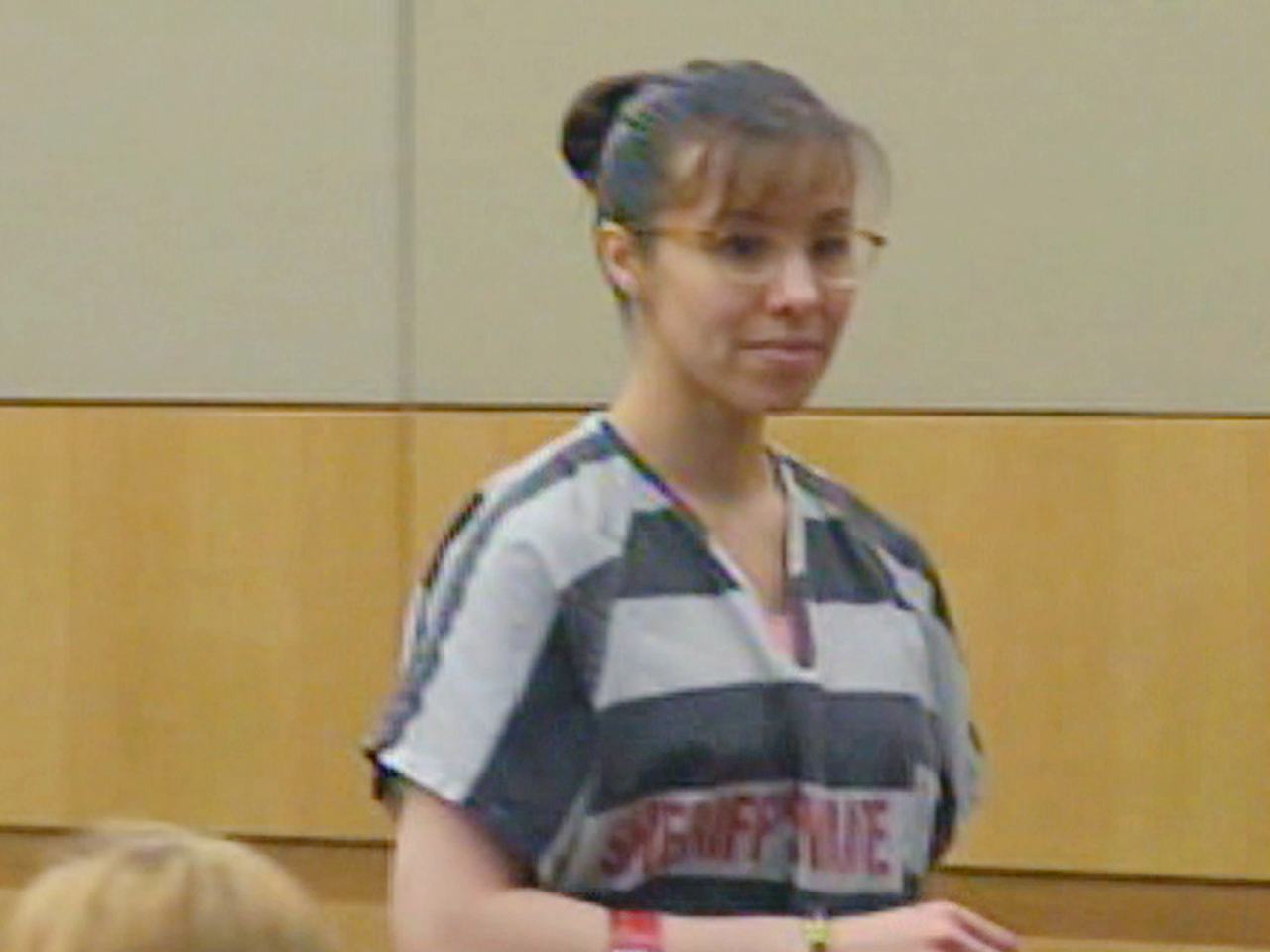 (CBS/AP) PHOENIX - Lawyers for convicted killer Jodi Arias want her new sentencing moved out of the Phoenix metropolitan area because of excessive publicity.

Arias' attorneys filed a motion Tuesday seeking a change of venue, saying their research indicates 70 percent of the media coverage in Arizona of the first trial took place in Maricopa County.

They also want live television coverage banned for the retrial.

"Both the nature and extent of the publicity surrounding Ms. Arias' case render it impossible that the accused will receive a fair trial in this capital case if it is tried in Maricopa County," Arias attorney Kirk Nurmi said in the motion.

A jury on May 8 convicted Arias, 33, of first-degree murder in the 2008 death of boyfriend Travis Alexander at his suburban Phoenix home.

The same jury then failed to reach a decision on whether she should get the death penalty, setting the stage for a second penalty phase.

On Monday, the judge overseeing the Arias case put off setting a date for the new sentencing phase to give prosecutors time to respond to a defense request to obtain jurors' Twitter usernames and to limit live TV coverage.

That live coverage helped turn Arias' original months-long trial into a hit on websites and cable TV, drawing hordes of spectators and media to the case.

The request filed last week by Nurmi said the usernames were needed so jurors' interactions with others on the social media site could be monitored during the trial.

He cited an exchange that a backup juror had on Twitter during Arias' trial and the ability of other users of the social media site to send messages directly to jurors that might influence their decision.

Judges admonish jurors to avoid talking about a case during trial, following media coverage and engaging in social media exchanges while the case is being heard.

But Nurmi wrote that the admonition alone, without the ability to monitor jurors' social media activity, could affect his client's fair trial rights under the Sixth Amendment.

The new jury will be tasked with deciding whether Arias should be sentenced to death or life in prison.

If the second panel fails to reach a unanimous decision, the death penalty would automatically be removed from consideration, and the judge would sentence Arias to spend her entire life behind bars or be eligible for release after 25 years.