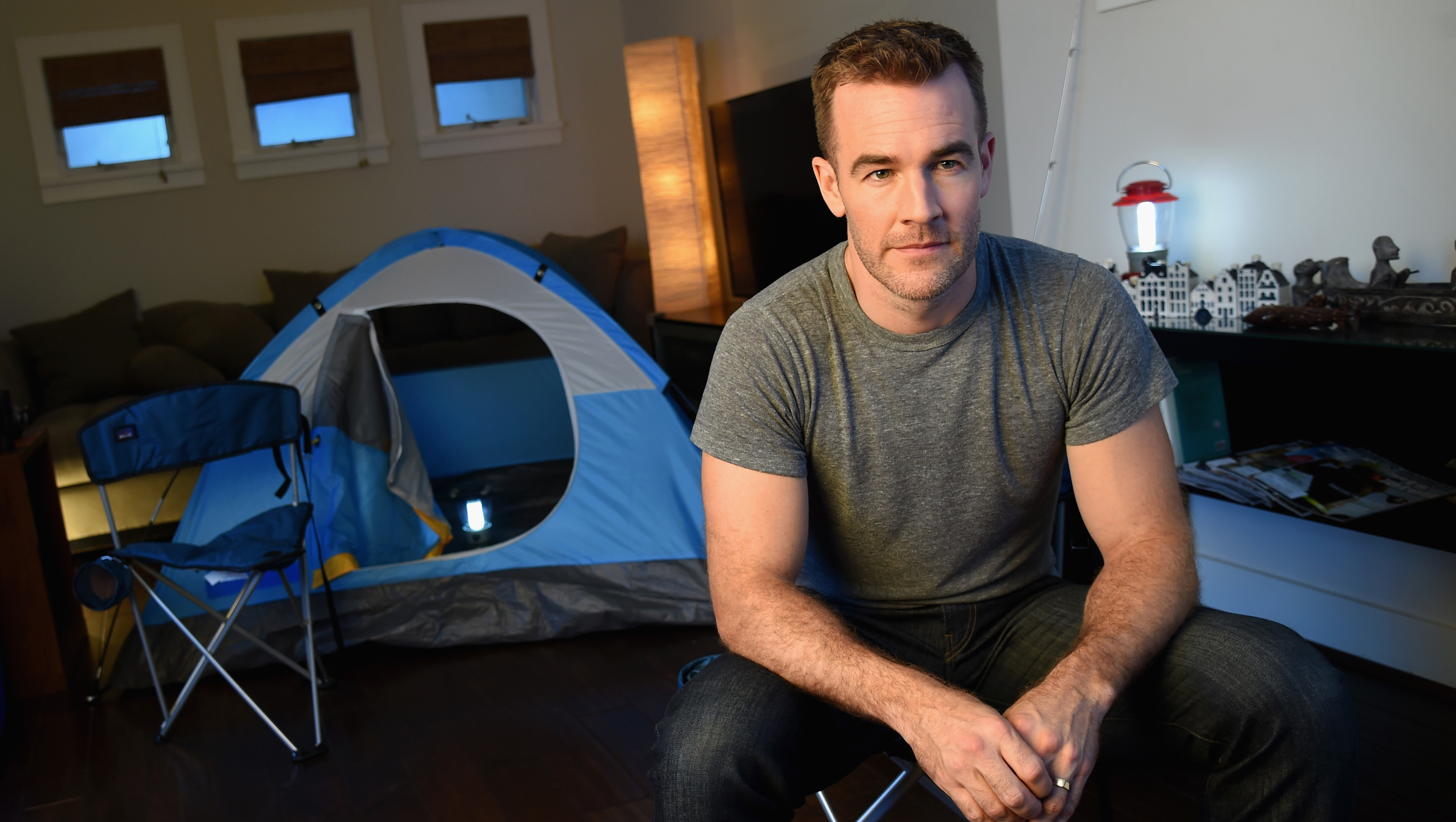 James Van Der Beek is brushing up on his cyber crime skills leading up to the launch of CBS' latest "CSI" installment.

The 37-year-old actor will star in "CSI: Cyber" as FBI Agent Elijah Mundo, an expert in battlefield forensics recruited for his war efforts in Afghanistan.

Inspired by the technological work of real-life cyber psychologist Mary Aiken, the series will follow Special Agent Avery Ryan (Patricia Arquette), who heads the Cyber Crime Division of the FBI, a unit at the forefront of solving illegal activities that live online and play out in the rest of the world.

"Instead of just being based in New York City, the whole Internet is our jurisdiction," Van Der Beek told CBS News about the upcoming series, which also stars Shad Moss, a.k.a. Bow Wow and will feature one-time "Beverly Hills, 90210" star Luke Perry.

"Every day, you can't go online or look at the paper without some story about somebody hacking something...We are drawing a lot from the technical advisers who are actually in this line of work and doing this kind of thing," he said.

The former "Dawson's Creek" actor says filming is going great so far, noting that he's been so engrossed in the scripts.

"It's fun to get a script and not want to get interrupted because you want to see what happens," he said. "It's this whole new world of all these dark places on the Internet."

Also this fall, Van Der Beek shot a different kind of video in time for flu season: an informative and comedic clip, dubbed "Just the Flu Facts," in which he uses his humor to debunk common misconceptions about the flu.

"The Center for Disease Control says that the best way to protect yourself from flu is to get vaccinated, and even even though I played a doctor for 10 episodes on TV (on the 2010 series "Mercy"), I tend to listen to them when they speak up," said the father of three. "So I'm working with FluMist Quadrivalent to get the word out about the flu vaccination."

Meanwhile, Van Der Beek has been spending time honing his off-camera skills, working on developing a miniseries possibly for the U.K.

"I've been on this side of the camera for quite some time," he said. "And I'm having a lot of fun on the other side as well."

Check out the video above for more on Van Der Beek's family and latest projects.