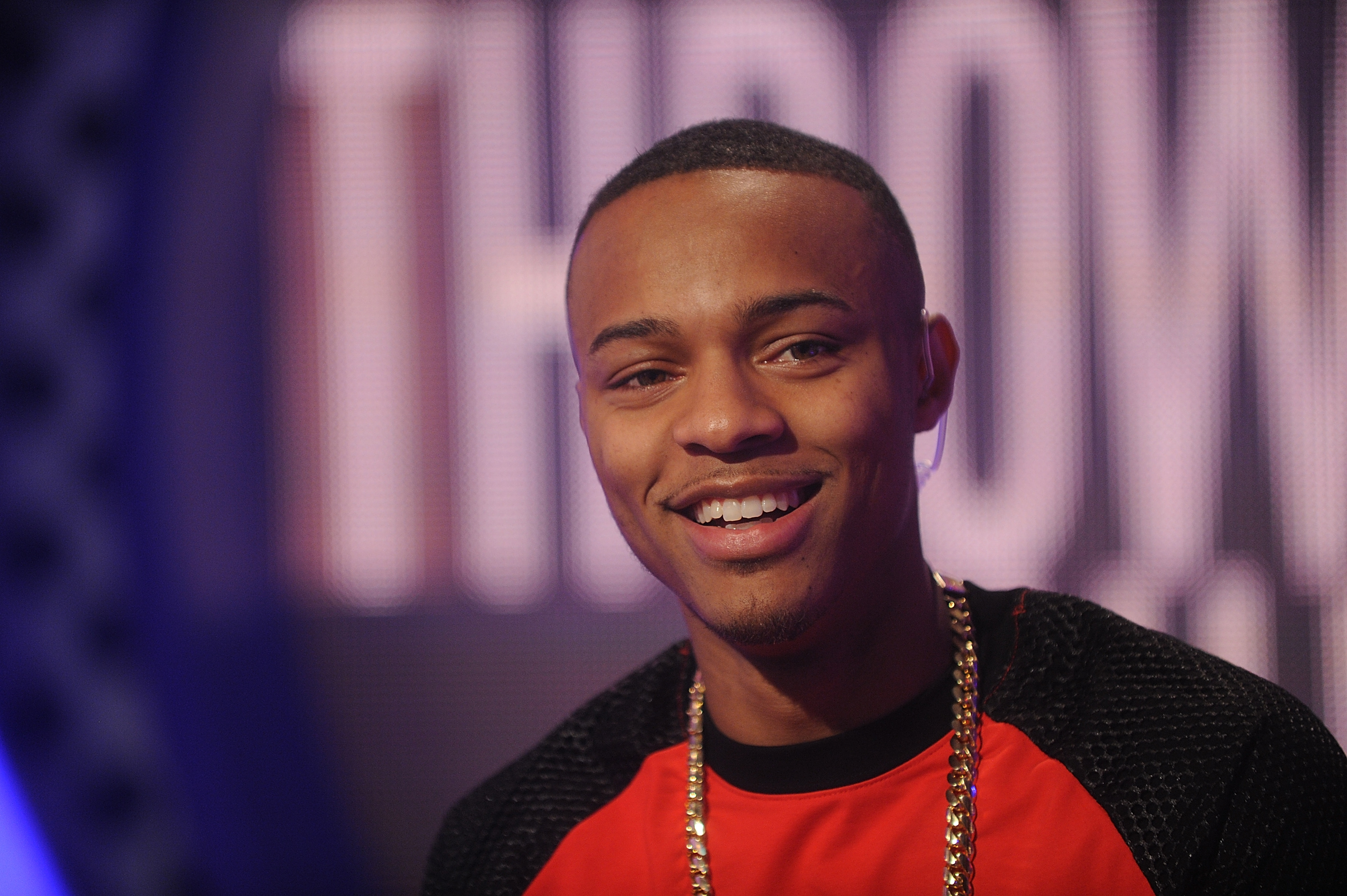 The rapper-turned-actor has joined the cast of the upcoming CBS series, "CSI: Cyber."

Moss, 27, will play Brody "Baby Face" Nelson, a cyber-intrusion savant who has been ordered by a judge to work with Special Agent Avery Ryan (Patricia Arquette) "on loan" to assist with a cyber case. The stakes are high -- if he doesn't help, he may go to prison. According to the network, "Nelson's series dilemma will be working for the Feds while trying to keep his fingertips out of the Deep Web, where he was groomed to be one of the most prolific hackers in the world."

"Bow Wow is a gifted young actor who will have the responsibility, through his character, to set an example for young people who watch the show to 'do what's right' even when you know 'nothing but wrong,'" said Anthony E. Zuiker, creator of the "CSI" franchise. "It will be a redemption story and a cautionary tale all wrapped into one. The role of Nelson required someone with deep acting chops and off-the-charts smarts. Shad Moss is a unique talent that possesses both."

Moss is no stranger to television. He currently serves as host of the BET show "106 & Park" and previously starred as Charlie in "Entourage." He also had roles on "Moesha," "Brothers Garcia," "Smallville" and "Ugly Betty."

Moss got his start as a rapper, scoring a hip-hop hit in 2000 with "Bounce with Me" when he was 13 years old. Still involved in music, Moss is working on his next album, "Underrated," the follow-up to 2009's "New Jack City II."

Earlier this year, Moss announced he would be going by Shad Moss instead of his stage names Bow Wow or Lil' Bow Wow.