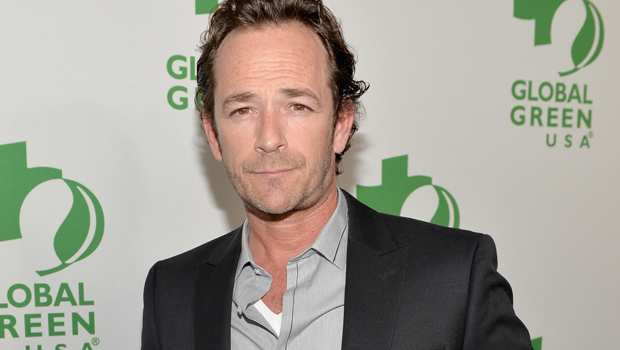 Luke Perry is joining the cast of "CSI: Cyber."

According to TV Line, Perry will play Nick Dalton, a former FBI agent with ties to the show's central character, Special Agent Avery Ryan (Patricia Arquette). Dalton was supposed to become the head of the cyber crime unit in Washington, but the job ultimately went to Ryan. His character will reportedly "hold many secrets" to her backstory.

"CSI: Cyber" began as a backdoor pilot on an episode of the original "CSI." The cast will also include James Van Der Beek, Charley Koontz, Peter MacNicol and Shad Moss (aka rapper "Bow Wow").

The series is set to debut midseason on CBS.