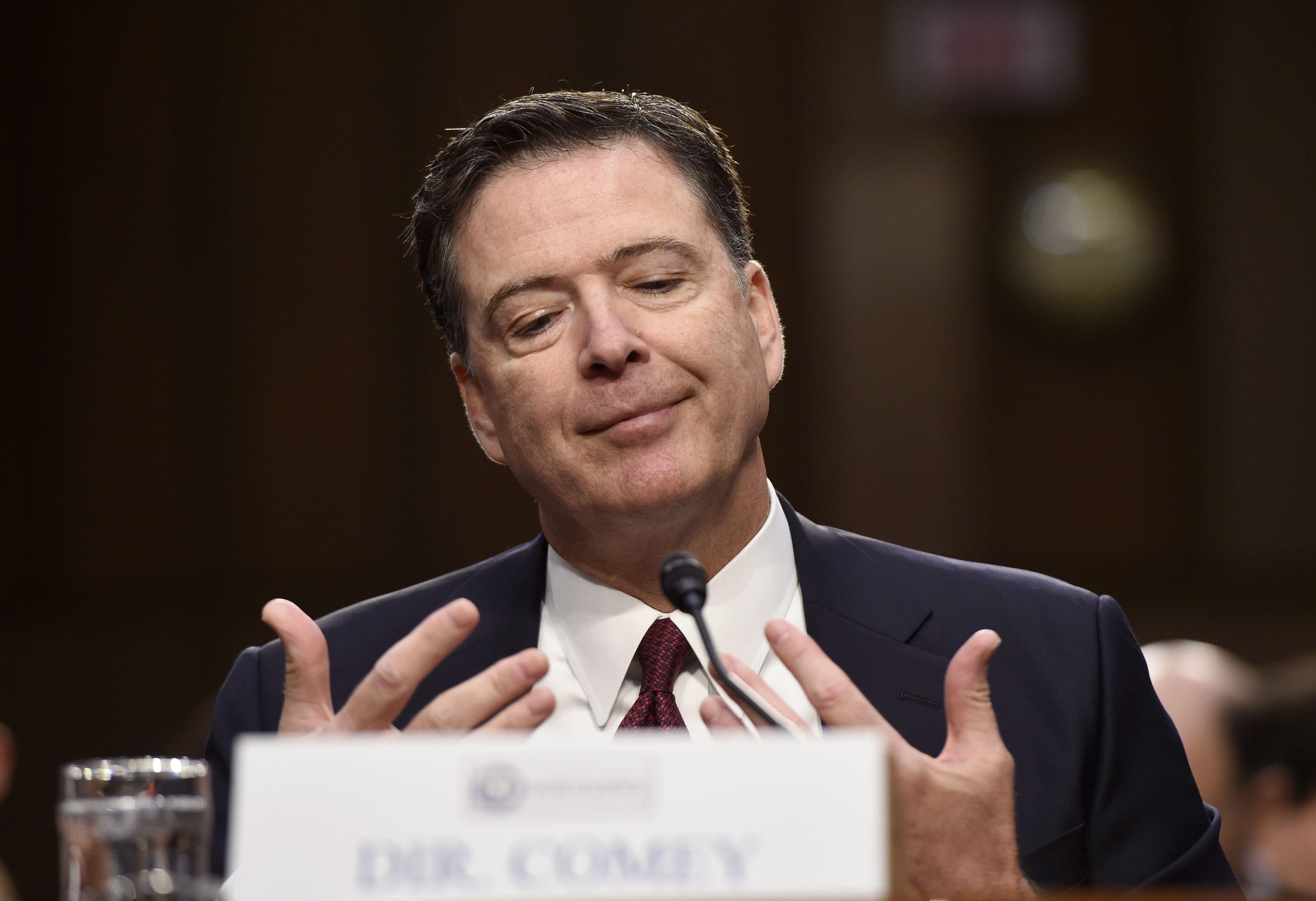 WASHINGTON -- Twitter users have latched on to former FBI Director James Comey's use of "lordy" during his highly anticipated Capitol Hill testimony about his interactions with President Trump.

Several days after Mr. Trump fired Comey in May, the president tweeted that Comey "better hope that there are no 'tapes' of our conversations before he starts leaking to the press!"

Comey told senators Thursday morning, "Lordy, I hope there are tapes," in referring to his meetings with Mr. Trump.

For those unaccustomed to hearing the word, dictionary maker Merriam-Webster tweeted a definition and joked Comey still had time use old-fashioned terms like "gadzooks" or "gramercy."