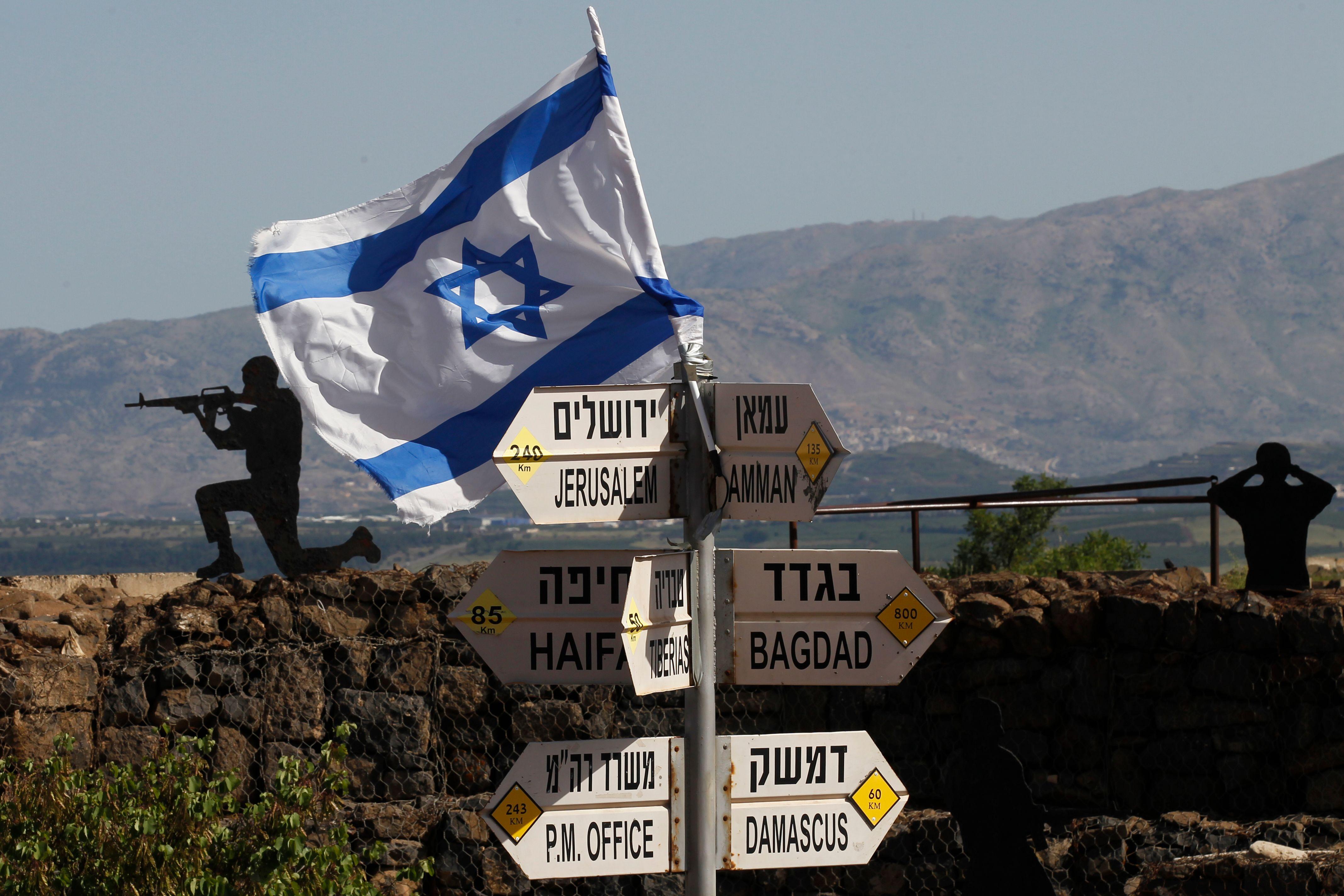 JERUSALEM -- Overnight, Iran fired rockets from Syria into the Israeli-occupied Golan Heights region. The Israelis wasted no time firing back.

Dramatic footage shows Israel targeting an anti-aircraft system inside Syria in response to what it says were Iranian strikes. While Israel claims Iran launched first, it says most of the 20 missiles Iran fired failed. Four were shot-down by Israel's "iron dome" interception system.

The military escalation comes at a worrying time, after the U.S. pulled out of the Iran nuclear deal with active support from the Israeli government. It also comes ahead of a series of patriotic holidays in Israel, coinciding with the controversial moving of the U.S. embassy from Tel Aviv to Jerusalem.

Israel has reinforced its military positions in the Golan Heights, the contested area in Israel's north which borders Lebanon and Syria, where arch-enemy Iran has established a military foothold with some units just miles from the border.

Amos Gilad, a former major general in Israel's military, who spoke at a key security conference on Thursday, says Israel acted to prevent all-out war in the future.