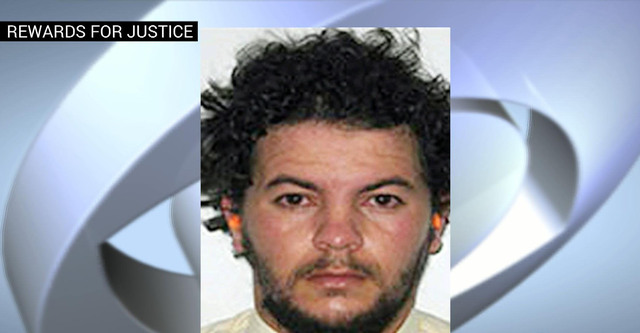 WASHINGTON -- The Pentagon says an Islamic State of Iraq and Syria (ISIS) operative suspected of involvement in the 2012 attack on the U.S. diplomatic outpost in Benghazi, Libya, has been killed in a U.S. airstrike in Iraq.

"His death degrades ISIL's ability to integrate North African jihadists into the Syrian and Iraqi fight and removes a jihadist with long ties to international terrorism," Warren said in a statement released to CBS News.

The Pentagon says al-Harzi was killed last week in Mosul, which fell to Islamic State forces a year ago.