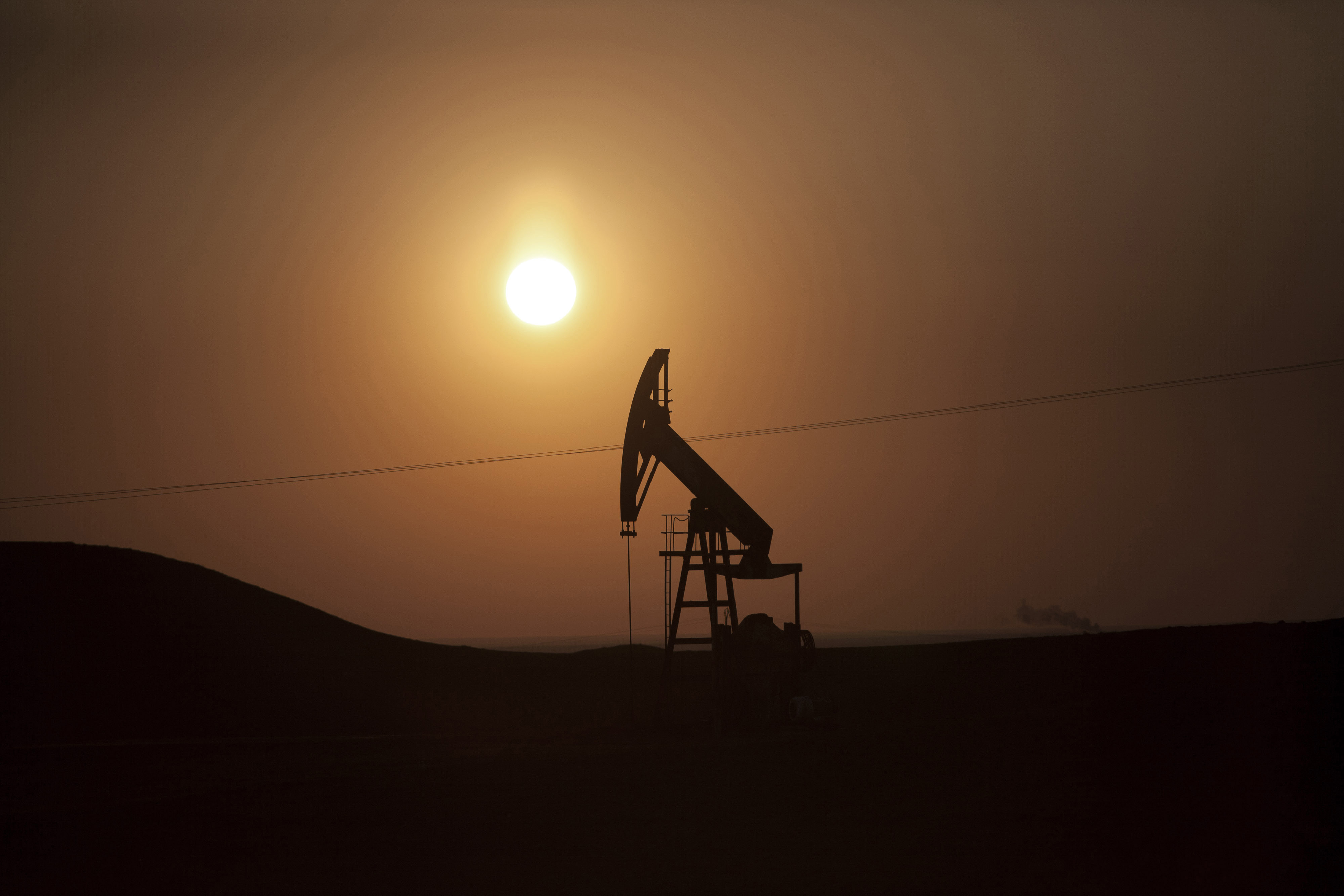 Activists report that militants of the Islamic State of Iraq and Syria (ISIS) have captured the last oil field under control of the government of President Bashar Assad.

According to the Syrian Observatory for Human Rights, based in Britain, extremists captured the Jazal oil field late Sunday after intense clashes with government forces in the central province of Homs.

Rami Abdurrahman, who heads the Britain-based Syrian Observatory for Human Rights, said Monday that all the engineers working in the field moved to the nearby government-controlled Shaer gas field.

Jazal lies to the northwest of Palmyra, and is close to Syria's natural gas fields and energy facilities.

ISIS fighters control many of Syria's oil fields that are mostly in the eastern region bordering Iraq. Last year, officials estimated ISIS was earning up to $3 million per day on the black market from its illicit oil sales.

The organization also says clashes between the government and ISIS east of Homs have resulted in casualties on both sides.