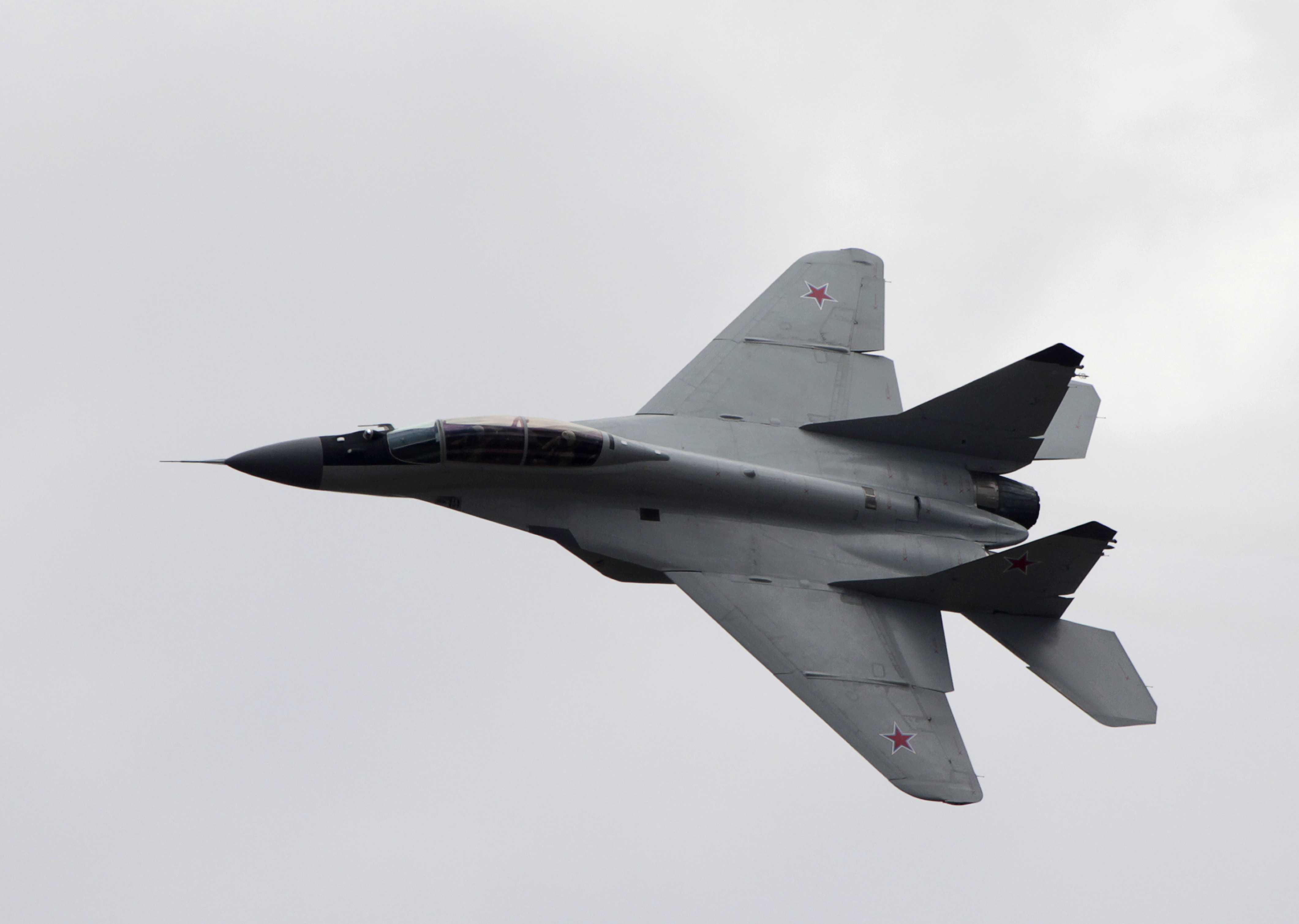 WASHINGTON -- The Pentagon is monitoring a scenario with ominous implications: the prospect of American and Russian warplanes fighting on opposite sides in the skies over Syria.

In a development that caught U.S. intelligence by surprise, Russia has set up an air traffic control tower and modular housing units for hundreds of personnel at an airfield near Syria's Mediterranean port of Latikia.

At the same time, Russia has requested the necessary over-flight rights to fly military cargo aircraft into the airfield.

One U.S. official said Russian military intervention in Syria would be a game changer, among other things raising the possibility of run-ins with U.S. warplanes conducting air strikes against ISIS in Syria.

However, other analysts caution Russia could simply be gearing up for a humanitarian relief operation for the tens of thousands of Syrian civilians forced by the fighting to flee their homes.

Appearing at an economic conference, Russian President Vladimir Putin said that although he continues to supply the Assad regime with arms, military intervention in Syria is "not yet on our agenda."

Given Putin's track record of denying Russia's military involvement in Ukraine, U.S. officials say they are not putting much stock in his public statements about Syria.