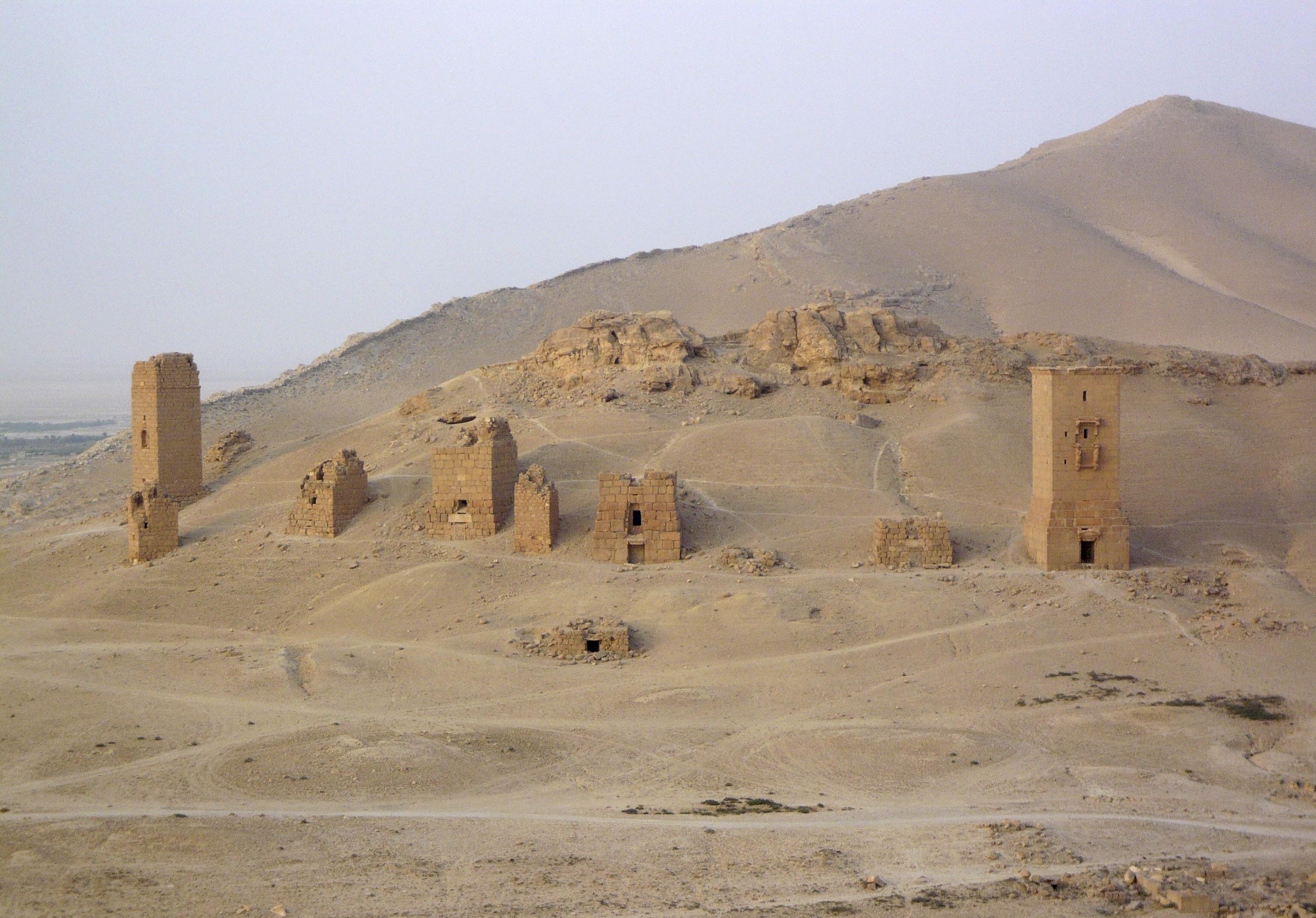 Tower tombs, built on high grounds, are a particular feature of the Roman-era ancient caravan city.

Maamoun Abdulkarim, the head of the Antiquities and Museums Department in Damascus, said Friday the militants destroyed the tower tombs, including the Elahbel tower that dates back to the 103 AD, 10 days earlier. Abdulkarim said his information was based on witness accounts and satellite images provided by the Boston-based American Schools of Oriental Research.

In a report issued Thursday, the ASOR Syrian Heritage initiative said ISIS has destroyed seven tower tombs since the end of June over two phases. The last round of destruction occurred between August 27 and September 2, including the destruction of the Tower of Elahbel, the most prominent example of Palmyra's distinct funerary monuments. Earlier, the Tomb of Iamliku and that of Atenaten were also destroyed.

"Collectively, the damage to these tombs is not confined to a single area within the Valley of the Tombs, but instead it is distributed throughout various locations, leaving some towers destroyed and others still standing," the report said, showing a sequence of satellite imagery with the sites before and after the damage. "The reasoning for this differentiation is unknown."

The militants claim ancient relics and sites of worship promote idolatry. They have already destroyed more modern-day Islamic cemeteries and shrines in the city.

The militants had already destroyed on Sunday the two-millennia-old temple of Bel in the city, confirmed by U.N. satellite images.

The smaller Temple of Baalshamin was also destroyed days before, and the group posted images of the damage.

In the most detailed report on the recent damage wrought by the IS group, the ASOR Syrian Heritage Initiative report confirmed the destruction of the smaller temple with satellite images. The report, through the satellite imagery, said the temple of Bel was severely damaged with only the front gateway to the inner sanctuary still standing. The temple's colonnades were still standing, the report said.

The U.N. Cultural Agency UNESCO called the destruction of Palmyra an "intolerable crime against civilization."