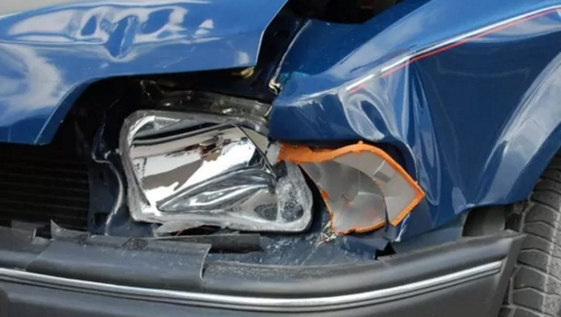 Older drivers who use the sleeping pill zolpidem, sold widely as Ambien, may have a higher risk of motor vehicle crashes, a new study suggests.

Researchers evaluated the five-year driving records of 2,000 Alabama residents, aged 70 and older, comparing those who used the sleeping pill to those who did not. Women who used Ambien had a 61 percent higher probability of a crash over five years compared to nonusers, the study found.

"The risk was over twofold [higher] for all drivers over 80," said senior study author Gerald McGwin, a professor of epidemiology at the University of Alabama at Birmingham.

But the current study was only designed to find an association between car accidents and sleeping pill use.

"We haven't demonstrated a cause and effect," McGwin said.

Still, the link is concerning, he said, and doctors and patients should pay more attention to how and when the pills are prescribed and taken.

The study was published online recently in the journal Sleep Medicine.

"The literature on prescription medicines and driving is long," McGwin said. Much research has already linked sedatives such as Ambien with a higher risk of auto accidents, he noted.

A study published last summer in the American Journal of Public Health found that new users of sleeping pills, whatever their age, had double the risk of a car accident compared to nonusers. The pills in that study included Ambien, temazepam (Restoril) and trazodone.

In 2013, the U.S. Food and Drug Administration approved lower recommended dose labeling for Ambien, to reduce daytime drowsiness linked with the pill's use. The manufacturer of Ambien, Sanofi, also warns of possible next-day fatigue and dizziness, and recommends getting at least seven or eight hours' sleep after taking the pill.

McGwin's team wanted to look at older drivers because ''the effects of these drugs tend to be more variable in older adults." Older adults are often taking other medications that may interact with the sleeping pills, he explained.

Doctors and patients ''need to be aware of how these medicines can affect their driving," said study author John Booth III, a Ph.D. student at the University of Alabama at Birmingham.

McGwin said older adults with sleeping problems should discuss the best remedy with their doctors, especially if they drive. According to the U.S. National Institutes of Health, alternatives to sleeping pills include relaxation techniques and meditation, among other approaches.

Jonathan Adkins, executive director of the Governors Highway Safety Association, said, "We aren't surprised that the study found a much higher crash rate for zolpidem users.

"We know that many medications have a detrimental effect on individuals' ability to drive, and we suspect that drowsy driving is under-represented as a contributing factor in many crashes. The age-related finding is interesting and suggests that doctors and caregivers need to be especially careful when prescribing this medicine to older adults who are still driving."

It's difficult to recommend a "safe" window for driving after taking the pills, Adkins said. That's a discussion for a driver and his or her doctor.