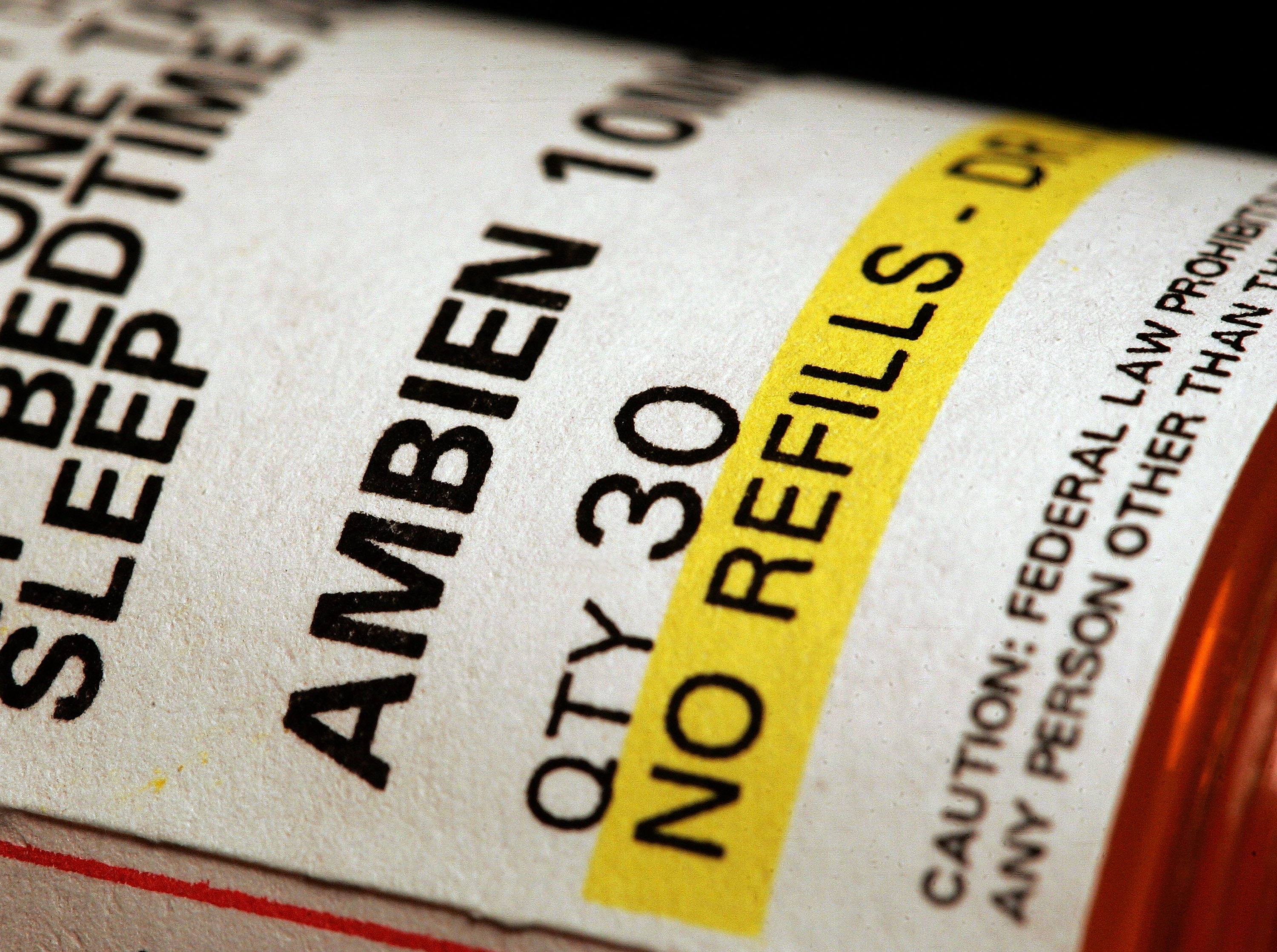 Sedative sleeping pills such as Ambien can nearly double the risk for car accidents among new users compared with nonusers, new research suggests.

That risk continued for up to a year among regular users, according to the study.

"Risks associated with sleeping pills have been known for some time, though this study shows some compelling real-world consequences," said Michael Grandner, an instructor in psychiatry at the University of Pennsylvania in Philadelphia, who had no involvement with the study.

Doctors, pharmacists and patients should discuss this potential risk when selecting a sleep medication, the researchers said.

Concerns about Ambien have increased in recent years. To cut down on hazards linked to daytime drowsiness, the U.S. Food and Drug Administration in 2013 required lower recommended doses of Ambien products, labeling changes and a recommendation to avoid driving the day after taking extended-release Ambien CR.

"This finding is shockingly not shocking. Sleeping pills are a huge problem," said Dr. Christopher Winter, a spokesman for the American Academy of Sleep Medicine.

"This study screams that many doctors do not know how to treat sleep patients," he said. "You have to develop a plan to deal with their sleep, not merely sedate them."

The recommended first-line treatment for insomnia is not medication, but cognitive behavioral therapy, Grandner said. This type of talk therapy "uses a set of tools to change your schedule and essentially reprogram your brain for sleep," he explained.

Cognitive behavioral therapy is effective and much safer than many prescription sleeping medications, Grandner said. "If you have severe insomnia, you may wish to seek out an insomnia specialist who is trained to fix these sorts of problems without sleeping medications," he added.

For the new report, published online June 11 in the American Journal of Public Health, Ryan Hansen of the University of Washington in Seattle, and colleagues looked at prescription records and motor vehicle crash records of more than 400,000 Washington state drivers who had a drug benefit in the Group Health Cooperative insurance plan. Participants were followed until death, unenrollment or the study's end.

Trazodone -- an antidepressant used for insomnia -- was the most commonly prescribed sedative, followed by temazepam (Restoril) and zolpidem (Ambien), the findings showed.

Of the three drugs, which are all considered sedative hypnotic medications, temazepam appeared to have the least risk for crashes, the study found.

Overall, the risk of crashing related to use of these sedatives was similar to the crash risk associated with driving drunk, the researchers said.

The trouble, Winter said, is that Americans are fixated on sleep and getting to sleep fast. They may not realize that many sleeping pills are addictive and can worsen the quality of your sleep, he added.

Sleeping pills have their uses, Winter acknowledged. They can help people who have suffered a tragic event or need to adjust to a new work schedule, but they should not become a regular habit, he said.

Someone who has a couple of nights of bad sleep shouldn't panic, Winter said. It is worry about not sleeping that adds to sleep problems and can perpetuate insomnia, he explained.

"There is no harm to insomnia," he added.

"Maybe my night will be terrible and maybe I'll be sleepy tomorrow," is how Winter looks at a restless night. "I can deal with that. By the next night my sleep will be fine."