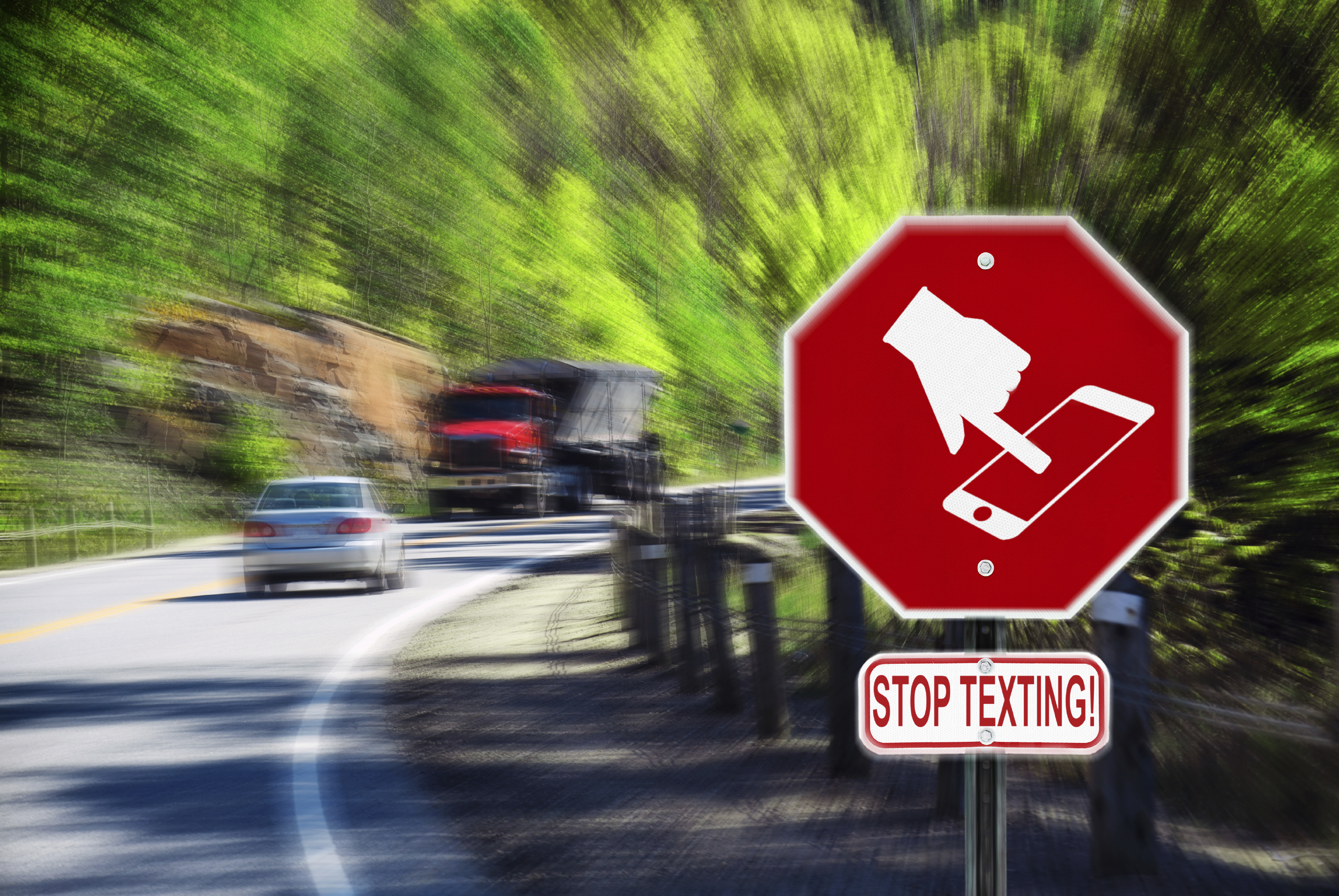 This week, Oklahoma became the latest state to ban texting while driving, joining 45 other states and Washington, D.C. that have passed laws forbidding the practice. But as CBS News Correspondent Kris Van Cleave found when he spent some time observing drivers, the laws aren't exactly keeping people from using their phones.

A National Highway Traffic Safety Administration Survey found that at any moment during the day, 660,000 drivers were using a cell phone or manipulating electronic devices while driving. Texting is believed to be the leading cause of accidents among teenage drivers, with more than 3,000 fatalities estimated each year.

Sen. Amy Klobuchar, D-Minnesota, has been trying to make a dent in the problem for years. She has introduced bills to use peer-to-peer prevention to educate teenagers about the dangers of texting while driving and to encourage states to adopt a graduated system of licensing new drivers. She likens the campaign to end texting and driving to the efforts to increase the use of seatbelts over the last several decades.

"We have seen this work so effectively with seatbelts," Klobuchar told Van Cleave. "In 1970, less than 15 percent of Americans were wearing seatbelts. Now it's 90 percent. Why is that? Laws got put in place, people started getting fined, there were education efforts where people started to understand how dangerous it is. We can do the same thing with texting and Facebooking and distracted driving. We just have to get those laws into place."

Next week, Klobuchar is introducing a bill that will encourage states to toughen penalties for texting and driving and increase safety programs aimed at reducing texting while driving. One version of the legislation has already cleared Congress but a reauthorization in the Surface Transportation reauthorization bill better targets federal dollars for the issue. Klobuchar told CBS News that there is money set aside to give states for their education program, but problems with the program's structure led to just one state, Connecticut, getting money last year.

"We are literally wasting millions of dollars that can go to the states in education efforts," she said.

She envisions state grants from the federal government that would help them implement more graduated penalties, like fines, which will also help states earn more money.

"The only way this works with seatbelts is when we started having fines and not only making a national statement about it, but also a state by state statement about it," she said. "When people started learning through their schools, how dangerous it was not to wear seatbelts, they started to wear a seatbelt."

But police officers say that catching people who are texting while driving is not easy because officers have to see people actually manipulating their phones, not using them.

"They hide it or put their phone down in their lap or down here on the steering wheel in front of them," Corporal Nate Ratnolfski, who patrols Montgomery County, Maryland, told Van Cleave. "It's definitely not the easiest charge to enforce."

Since Maryland banned texting while driving in October 2013, county officials have written just 635 citations for the infraction.