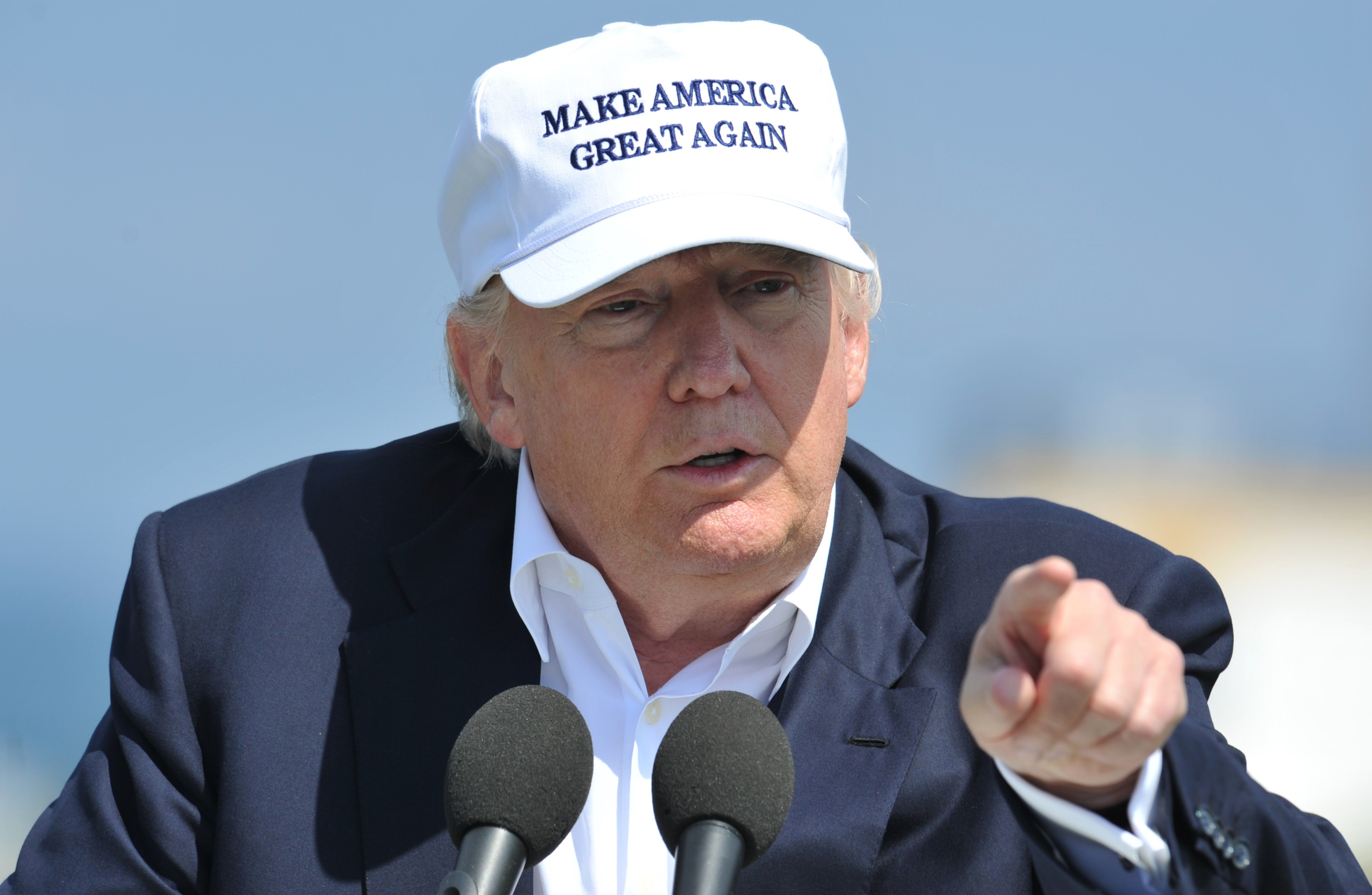 After Donald Trump met with a group of evangelical leaders last week, Dr. James Dobson said that Trump "did accept a relationship with Christ," and he had done so recently.

Dobson, the founder of Focus on the Family, was talking about the meeting with Trump in an interview with Pastor Michael Anthony on his website, Godfactor.com, and Anthony had said he was taken aback by a "gentler Trump."

"[H]e did accept a relationship with Christ,"Dobson said. "I know the person who led him to Christ -- that's fairly recent."

Surprised, Anthony asked him, "How recently, roughly?" And Dobson responded, "Well, I don't know. I don't know when it was. But it has not been long."

Trump, who has in the past said he is Presbyterian, has occasionally stumbled over religious references during the campaign. Asked what his favorite Bible verse is, he chose the Old Testament's "eye for an eye." And during an address at Liberty University, he referred to Second Corinthians as "Two Corinthians."

Dobson talked about Trump's unfamiliarity with the vernacular of evangelical Christians.

One example Dobson pointed to -- "he refers a lot to religion and not much to faith and belief."

But this, Dobson says, is a function of the fact that Trump wasn't raised in the church.

"You gotta cut him some slack," he said of Trump. "He didn't grow up like we did." And he said, "I believe he really made a commitment that he's a baby Christian. We all need to be praying for him, especially if there is a possibility of him being our next chief executive officer."