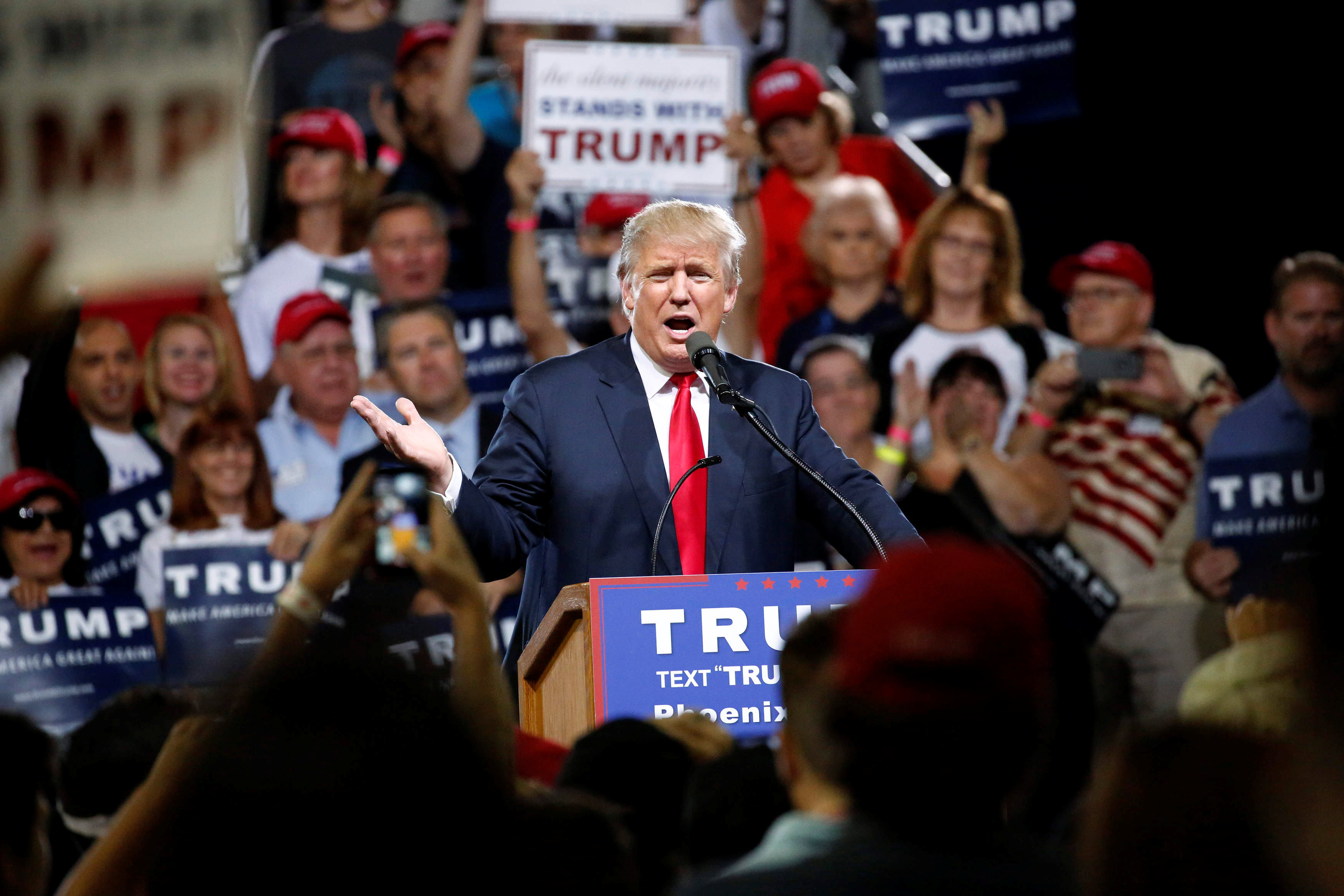 Donald Trump announced the formation of an executive board on Tuesday to provide advice and support to the presumptive GOP nominee on issues affecting Evangelicals.

Among the executive board's members is former Rep. Michele Bachmann, R-Minnesota, who ran for president in 2012 and retired from Congress in 2015. Jerry Falwell, Jr., the president of Liberty University, is also on the board.

"I have such tremendous respect and admiration for this group and I look forward to continuing to talk about the issues important to Evangelicals, and all Americans, and the common sense solutions I will implement when I am President," Trump said in a statement.

His campaign said that the executive board will lead to the creation of a "much larger Faith and Cultural Advisory Committee." The campaign also said the group will meet regularly and that they are responsible for organizing Trump's private meeting with hundreds of Christian leaders Tuesday in New York.

But some of the country's most prominent evangelical leaders are missing from the list, including Family Research Council president Tony Perkins, Saddleback Church leader Rick Warren and theologian Wayne Grudem.

"This is a horrifying list, only vaguely representative of evangelical Christianity," he said in an email to CBS News' Laura Strickler. "Mark Twain once said the difference between the right word and the almost right word is the difference between lightning and a lightning-bug. This list, with a few exceptions, is made up of lightning-bugs. I'm sure the people who are on this list are on it because more leaders more representative of evangelicals refused to serve."

At a press conference following Trump's meeting with Christian leaders Tuesday, none of the evangelical leaders who attended it were willing to offer their endorsement.