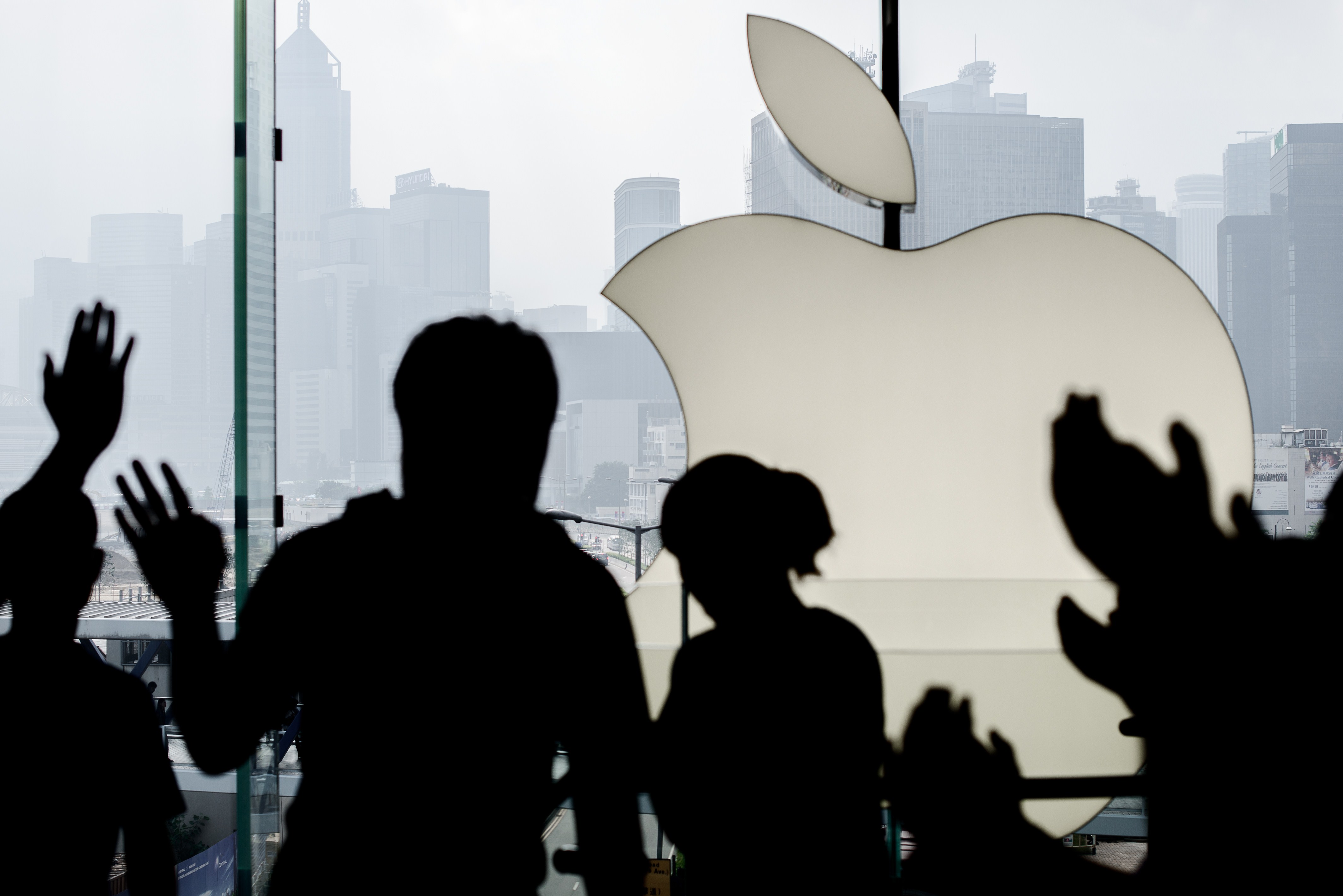 (MoneyWatch) Apple's (AAPL) climb to the top of the business world has lately been clouded by a slew of unusual problems for the technology giant: slow production of key products, fights with long-standing corporate partners, legal losses on patent infringement, and even a rare earnings miss in its latest quarter.

Has the company peaked? While all companies have ups and downs, Apple's recent missteps raise more serious questions about its long-term prospects. Signs suggest that the company's fabulous profits may be coming largely at the expense of its suppliers. This pattern, an old one in the technology sphere, also became apparent a few years ago at another formerly dominant tech player. Dell

Dell may not have netted Apple-sized margins over the last decade, but it had a level of profitability that was the envy of competitors ranging from Hewlett-Packard (HPQ) to Sony. At one point, Dell's profits topped 9 percent (before tax), even as it used low product prices as a competitive weapon.

Making more by (others) making less

The company ensured its continuing profitability by pushing for greater concessions and discounts the vendors that sold its wares. The standard argument was that even though a supplier might not make a profit from working with Dell, the volume of business it would get would allow it to achieve greater efficiencies, lower costs and make more money from its other customers.

However, preferred pricing for one customer never stays invisible from others. When those customers are also competitors, they demand equal treatment. That's what happened with Dell's suppliers. Their other customers began to threaten to walk off because they did not want to subsidize Dell's pricing strategy, which effectively was underwritten by them.

The vendors had to pay attention because their work for Dell usually was fairly unprofitable. They started to refuse to bid on new Dell projects. Eventually there was enough vendor push-back to undermine the strategy.

Signs suggest that Apple also has increasingly driven profits through heavy-handed control of its vendors and large customers. Wireless carriers have repeatedly made noise about the hefty price subsidies that Apple demands to allow them to carry the iPhone. Those sums, which are significantly larger than what carriers offer to other phone vendors, eat into the companies' own profits.

Take electronics manufacturer Foxconn, which makes products for Apple in China. Apple has put significant demands on the company. For example, the New York Times reported about a last-minute change in iPhone screen design, requiring a factory to wake 8,000 employees for an immediate 12-hour shift to accommodate the "assembly line overhaul."

Such whims come at a price, and there's a good chance that the vendors are expected to pay it, leading to employee dissatisfaction. The difficulties continue. The chairman of the company that owns Foxconn, Taiwan's Hon Hai, recently said that design-related difficulties with Apple's gear are slowing production. That likely  means lower profits for the manufacturer because it can't meet planned production targets.

When vendors walk away

Apple also faces ongoing patent fights with Korea's Samsung, which has gobbled up the largest share of the smartphone market with Android-based devices. Complicating the dispute is that Samsung also supplies components for Apple's products. In apparent retaliation, Apple has purportedly decided to expand the number of chip manufacturers it uses for the processors that drive the iPhone and iPad.

Samsung is firing back. According to a Korea Times report, Samsung will stop supplying display panels for Apple devices. However, it seems to be more than a fit of pique:

"We are unable to supply our flat-screens to Apple with huge price discounts. Samsung has already cut our portion of shipments to Apple and next year we will stop shipping displays," said one senior industry official, asking not to be named, Monday.

Those price discounts -- even if only pennies per unit -- help fuel Apple's relentless profitability.

How long can Apple be a must-have?

What has allowed Apple to bend the industry to its will has been the perceived need to sell its products. When iPhones and iPads are all the rage, vendors and retailers feel that they have to indulge the company's demands. But that is changing.

Samsung has been outselling Apple in smartphone unit sales. Last quarter, the Galaxy S III outsold the iPhone 4S. Apple's tablet lead also fell sharply. The company still has just over half of the market, but it's a big drop from where it once was.

As Android devices continue to take an ever larger share of the consumer market, telecom carriers and electronics retailers increasingly wonder why they should continue to pay a premium that plumps Apple and reduces their own bottom lines. Vendors begin considering focusing on other high-volume customers, as Dell's partners once did.

Apple has pushed its partners on both sides of its chain of distribution. Eventually, the question "What's in it for us?" echoes too loudly and drowns out the promises of greater efficiency and business volume. Once that happens, a company's profit can tumble fast, no matter how popular its gadgets.