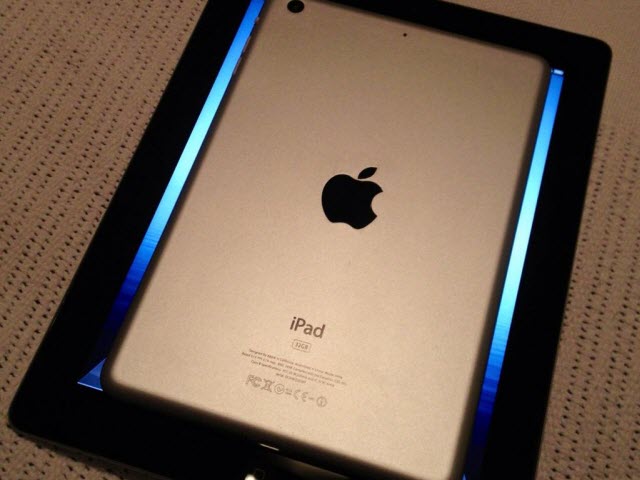 (MoneyWatch) Apple (AAPL) has developed a well-earned reputation of a masterly command of consumer electronic design. The combination of sleek devices, robust supporting services, and an entire ecosystem of third party software and hardware providers create a money-printing machine, as any casual look at Apple's financial results show. Even Microsoft (MSFT) CEO Steve Ballmer wants his company to become more like Apple.

But the juggernaut has shown signs that all is not well. Its noted abilities in supply chain management and logistics haven't kept blunders from happening. With all the discipline that Apple has shown in the past, there seems to be a key fundamental engineering sensibility that has gone missing. And unless Apple regains that capability, it will continue to undermine its own success and possibly make room for its competitors.

Forget for a moment the past problems, like significant product overheating that in some isolated cases led to devices actually burning, or the antenna issue of the iPhone 4, where the so-called death grip often cut down the signal strength to the handset.

The new version of iOS, the operating system behind the iPhone and iPad, had a disastrous introduction of Apple Maps, the company's replacement for Google Maps. The new iPhone 5 aluminum case turned out not only to be easily scratched, but there have been many reports of products marred in the box from the factory.

And then there are the extensive rumors of the iPad mini. There are supposedly 10 million in production. Or should that be were in production?

There were rumors of a product announcement next week, only no one has received invitations and there are reports of supply problems.

Any of these problems or bits of evidence alone would be merely curious. Taken together, they paint a picture of a company struggling with a significant problem.

Engineering isn't an activity that happens up to a certain point and then steps aside for other aspects of a business. Engineers are supposed to work with manufacturing to ensure that what they design can work not just in a lab, but also a factory. Pre-manufacturing testing should uncover major issues when there is still time to address them.

Apple may sell hundreds of millions of products, but there are a limited number of types. This isn't a traditional consumer electronics giant that has dozens and dozens of new products coming out regularly. Apple has long had a focused and narrower product range. If it can't manage the engineering problems, something is wrong and design alone won't be able to keep the company on top forever.

Apple has not yet responded to a request for an interview or comment.