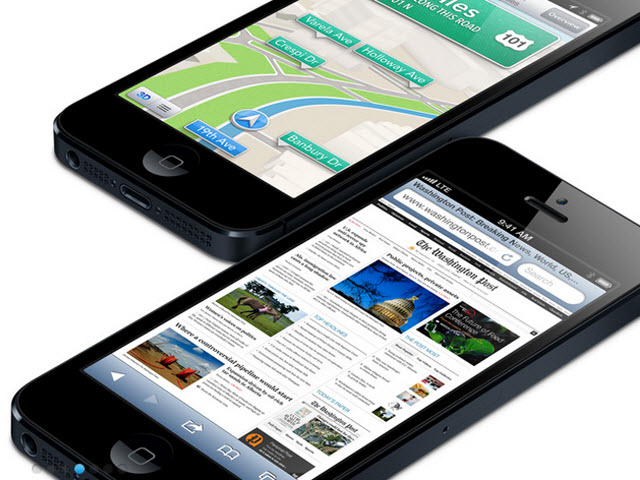 (MoneyWatch) Apple (AAPL) announced its earnings for the fourth quarter: $36 billion revenue and net profit of $8.2 billion, or $8.67 per diluted share. That represents a 27 percent increase in revenue and 24 percent jump in profit over the same time last year.

For most companies, those results would be tremendous. But Apple isn't just any company, and while revenue was just above Wall Street expectations, profits fell short. A look at unit sales suggests that the consumer electronics juggernaut, while still strong, might be falling prey to competition and consumer exhaustion.

Most of Apple's product unit sales increased year over year, except for Mac desktops, which dropped by 24 percent. But where the trouble begins to show is in comparing the third and fourth quarters.

There was a 3 percent sequential increase in iPhone unit sales, going from 26 million in Q3 (ending June 2012) to 26.9 million in Q4 (which ended in September). But remember that includes the record early sales of the iPhone 5. Factor out those 5 million sold in the first weekend, and iPhone sales might have taken a sizeable dip.

The sales picture for the iPad was even worse. Apple sold 17 million of them in its third quarter but only 14 million last quarter, an 18 percent drop. Q3 did have the advantage of a new model release, but the drop off has been quick and significant.

Perhaps people were waiting for the newer, and cheaper, iPad Mini. If so, the cannibalization at a much lower price point could weigh heavily on Apple's earnings.

It would seem that competitive pressure from Android devices has finally taken hold, given Apple's current product strategy. It announced not only the iPad Mini, to address competition from low priced tablets, but a new version of the large iPad only 7 months after its last release. That could be best explained as a way to bump up sales, as Apple typically gets a surge after a product announcement.

However, moving from its usual one-year schedule, particularly with a new model that is being described as "refreshed," is a sign that Apple needs to sustain waning consumer excitement.

Competitors such as Samsung have pushed hard in advertising campaigns to make themselves look as if they are leading a features race, and that might be taking a toll. In addition, Apple has long moved beyond its traditional fan base to a broader consumer market that won't necessarily be as supportive or forgiving.