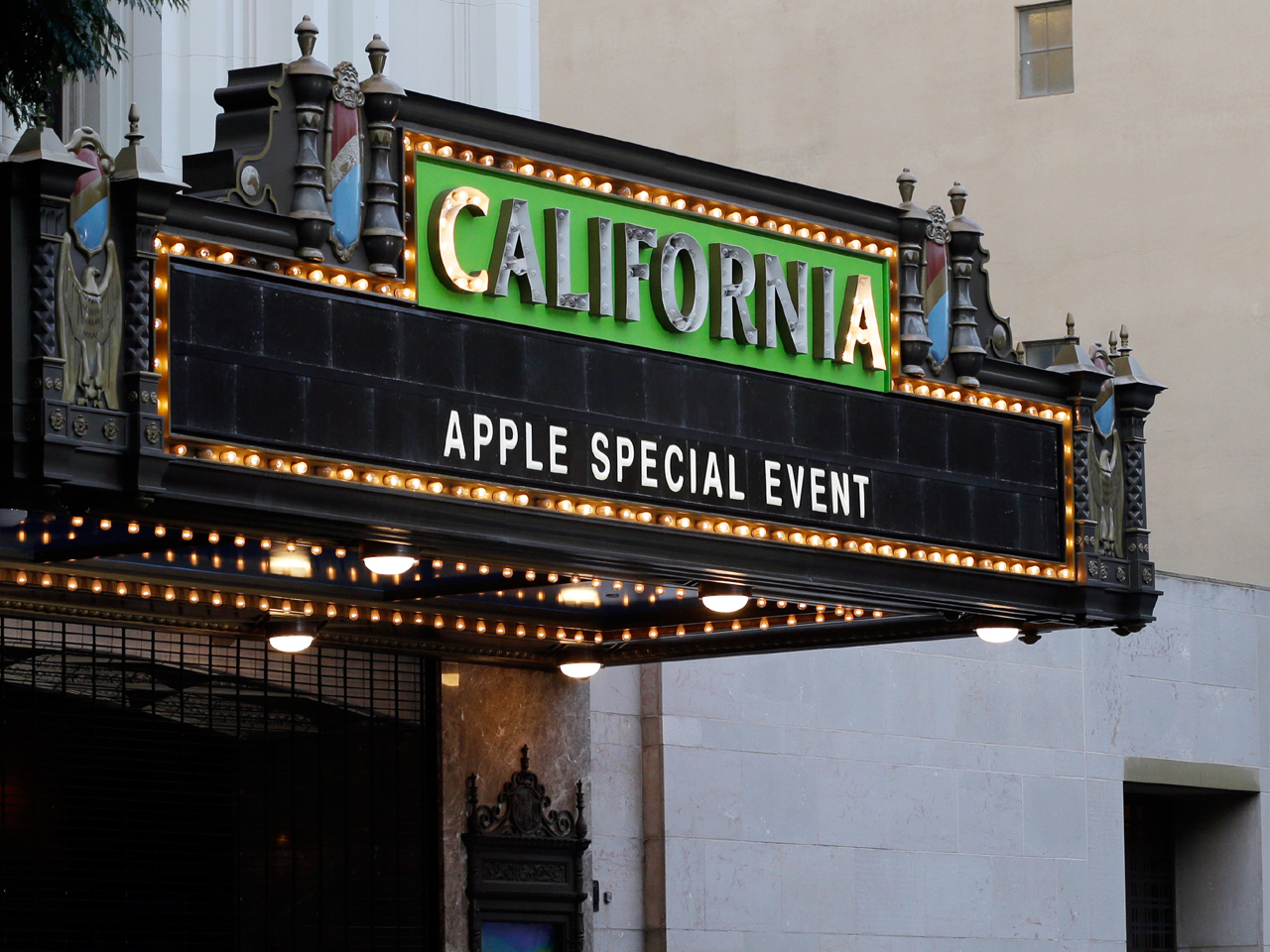 (MoneyWatch) With Apple (AAPL) finally announcing its iPad mini, the tablet space is getting even more interesting.

By launching a lower-priced ($329) version of the most popular tablet in a play for more budget-conscious consumers, Apple could upset the plans of Amazon (AMZN), Google (GOOG), Microsoft (MSFT), Barnes & Noble (BKS) and others that have tried to do an end-run around Apple's market domination with smaller, cheaper tablets.

Of course, there is a price to be paid for any strategy. For Apple's management and investors, the main focus is on how the company's latest device will impact the bottom line. And as popular as the iPad Mini could prove with consumers, the lower-cost tablet could drag down the company's massive profitability.

The key to Apple's remarkable financial performance since 2008 has been the iPhone. Because of the demand for the product, Apple has been able to drive high levels of subsidy from carriers, resulting in an average sales price of about $650 per unit. That has been higher than the average sales price of the iPad, which costs more to manufacture, given, among other considerations, the much larger screen, which tends to be the single most expensive component of a mobile device.

Now consider a smaller iPad. By necessity, it has to cost significantly less than the full-size iPad, which means far less revenue for Apple than it gets from the iPhone. And yet the screen is still much larger than that of an iPhone, which suggests higher manufacturing costs. In addition, there have been manufacturing problems that reportedly are driving down the yield -- the number of sellable units that don't need to be fixed when they come off the assembly line. Such problem increase the effective cost of the average unit, lowering the profit.

If the new small iPad becomes wildly popular and, to some degree, encourages people to buy a tablet rather than the latest iPhone, the result could be a significant impact on gross margins and the bottom line. That could cause Wall Street to push Apple's stock price down.

Not that Apple has much of a choice. To ignore the smaller form-factor means opening the door for a competitor, which could have even graver financial implications. For the company's management, it may be choosing the lesser of two evils.