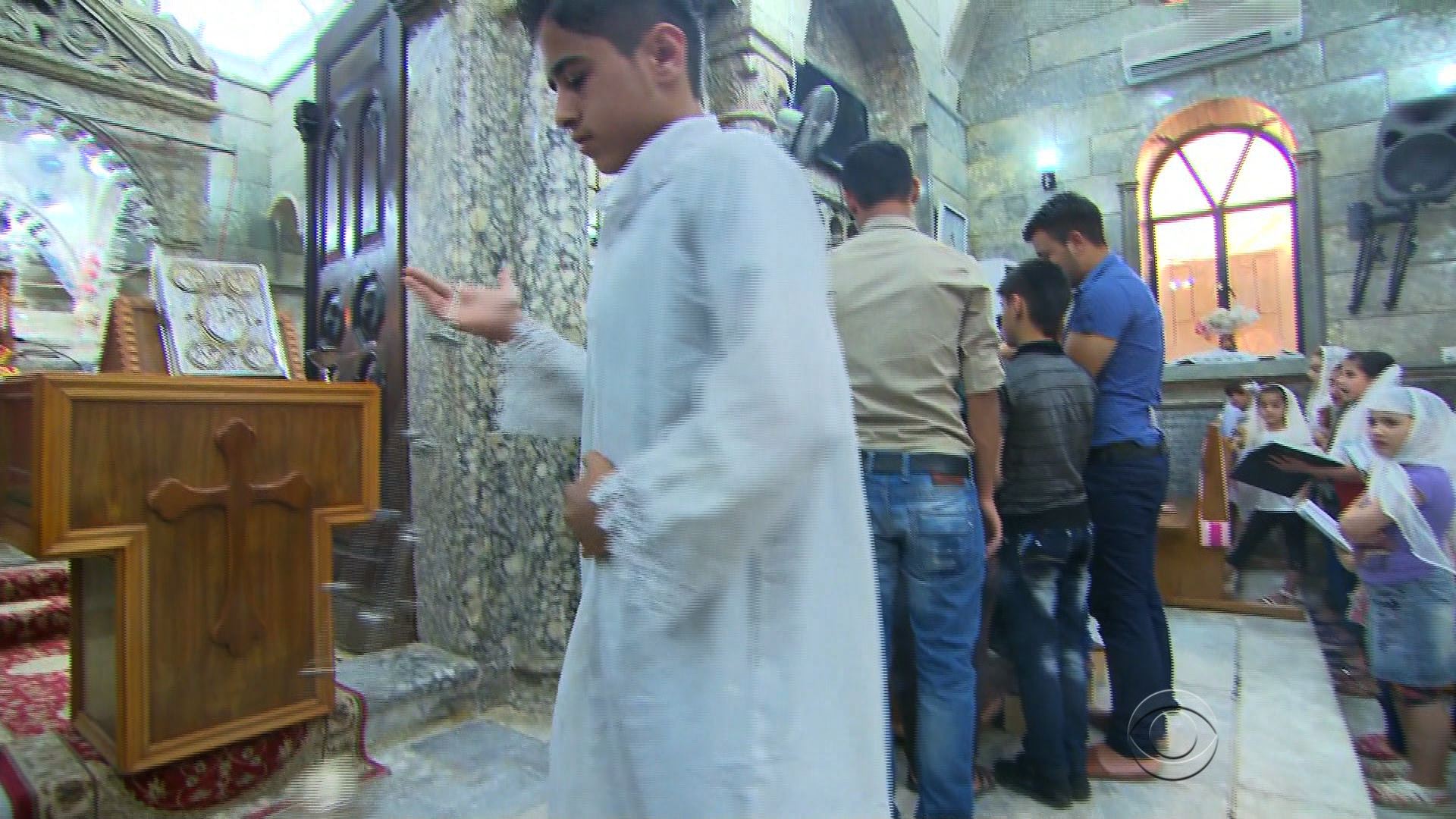 On Thursday, the militant Islamic group claimed to have captured 15 more towns, a military base and the country's largest dam.

Soldiers from Iraq's national army laid down their guns two months ago and ran away. Now, the Iraqi government is trying to force ISIS back with airstrikes.

The only fighters battling ISIS on the ground in northern Iraq come from the autonomous region of Kurdistan. But now ISIS has reached areas just 20 miles from the Kurdish capital, and they've won a string of victories over the Kurdish soldiers.

In the territory they control, ISIS has carried out public executions and told religious minorities, including Christians, to convert to their brand of Islam, leave or face death.

When CBS News visited the Christian town of Bartella in June, it was guarded by Captain Firaz Jacob and 600 local militiamen. Asked at the time what ISIS would do if the group came to the Christian town, Jacob said he didn't know, "but maybe they'll kill us."