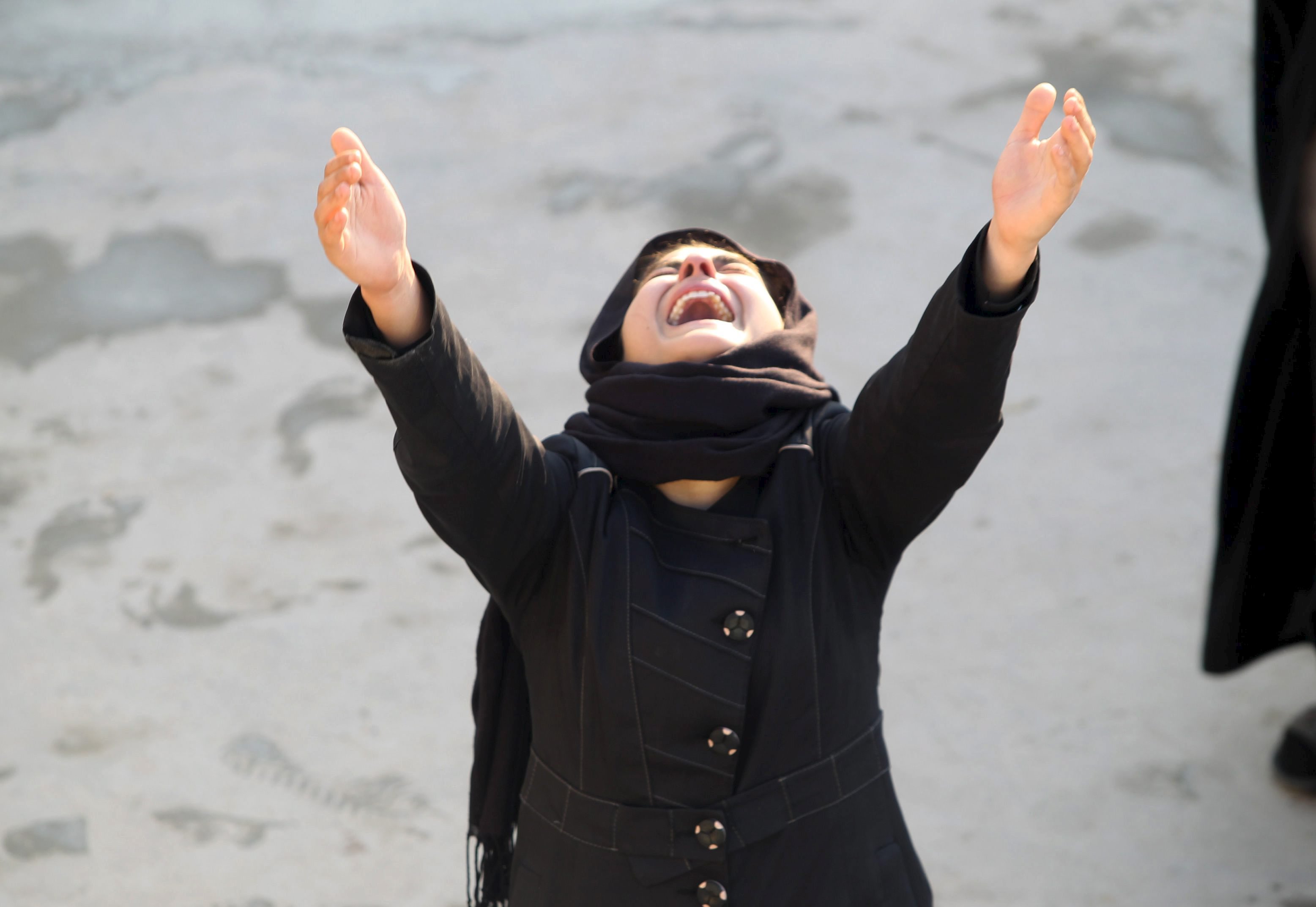 BAGHDAD -- In Iraq, the death toll from devastating back-to-back market bombings carried out by the Islamic State in Iraq and Syria (ISIS) the previous day in eastern Baghdad climbed to 73 on Monday, officials said.

Even as relatives of that attack mourned, officials said a suicide bombing at a funeral north of Baghdad had killed at least 38 more people. Dozens more were reportedly wounded in the attack, which killed the leader of a powerful local Shiite militia in Muqdadiyah, about 60 miles north of the capital.

Some of those critically wounded in Sunday's attacks died overnight while 112 people remained in hospital, two police officials said. Also, at least five people were still missing after the blast that ripped through the crowded Mredi market in the Shiite district of Sadr City on Sunday, followed by a suicide bombing amid the crowd that had quickly gathered at the site to help the victims.

Three medical officials confirmed the latest death toll, which rose from the toll of 59 reported late Sunday. All officials spoke on condition of anonymity because they were not authorized to talk to the media.

Iraq's Prime Minister, Haider al-Abadi, called on security forces to "exert further efforts to prevent the terrorists from carrying out their crimes against innocent civilians."

Al-Abadi, in a statement released late Sunday, said the attacks "will not stop us ... but they will increase the determination" of the army, security forces and paramilitary troops to dislodge the militants from areas under their control.

The special U.N. envoy to Iraq, Jan Kubis, called the Sadr City bombings a "particularly vicious and cowardly terrorist attack" aimed against "peaceful civilians who were going about their daily business."

"It is clearly aimed at inflaming sectarian strife," he said Monday.

The market bombings in Sadr City were the deadliest attack in a wave of explosions that targeted other commercial areas in and outside Baghdad on Sunday and brought the day's overall death toll to 92.

Seven other civilians were killed in attacks elsewhere and in Baghdad's western suburb of Abu Ghraib, security forces earlier Sunday repelled an attack by IS militants that killed at least 12 members of the government and paramilitary troops and wounded 35 others.