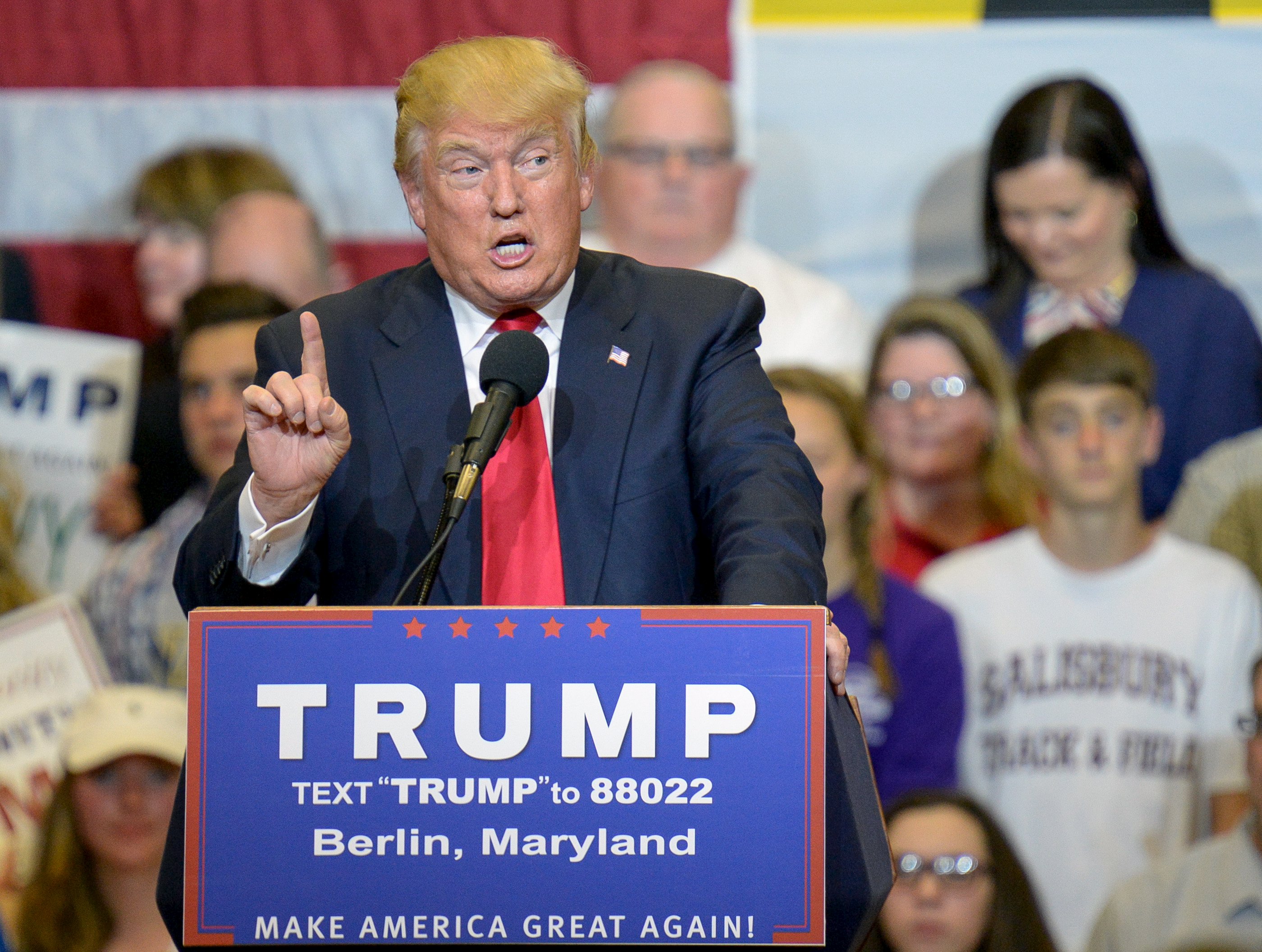 Donald Trump's campaign is predicting a definitive victory at the Republican convention in Cleveland this summer, projecting that it will win at least 1,400 delegates in time to secure the GOP nomination by the first ballot, according to an internal campaign memo distributed Tuesday.

The 1,165-word memo, first obtained by the Washington Post, included talking points for campaign surrogates to use in the coming days. It covered topics like Trump's "YUGE" win in the New York primaries, the recent campaign staff overhaul, the prospects for Trump rivals, and accusations against the Republican National Committee's primary process.

The campaign assures its surrogates that it is "building out" its staff "to make sure we leave no stone unturned and that we can win this thing on the up and up -- not through a rigged set of rules."

"Our projections call for us to accumulate over 1,400 delegates and thus a first ballot nomination win in Cleveland," the memo read. The number of delegates needed to secure the nomination before the convention is 1,237.

Of the RNC, who Trump has recently butted heads with over the delegate selection process in some states, the memo said the party "has a lot to answer for as do those who are part of the donor class and the party establishment."

"This movement," it read, "scares the hell out of them and the people scare them, so they will do whatever they can to keep power."

This past week, Manafort and his deputies have tried to make inroads with party officials by scheduling meetings with the RNC members as they're assembled in Florida this week. Party officials are in the Sunshine State until Saturday for their last gathering before the summer convention.

The memo also pivoted to the general election, zoning in on Democratic front-runner Hillary Clinton and her ongoing troubles with the private email server she had used as secretary of state.

"Hillary email scandal is going to loom large over the next several months," the memo read. "If anyone else had done what she had done, they would already be in prison."

Of general election projections that Trump's unfavorability ratings will likely sink his campaign in a fight against the Democratic candidate, the memo called them "absurd."

"Everyone knows these numbers are quite fluid," the memo read. "Ted Cruz and Donald Trump have almost identical numbers."