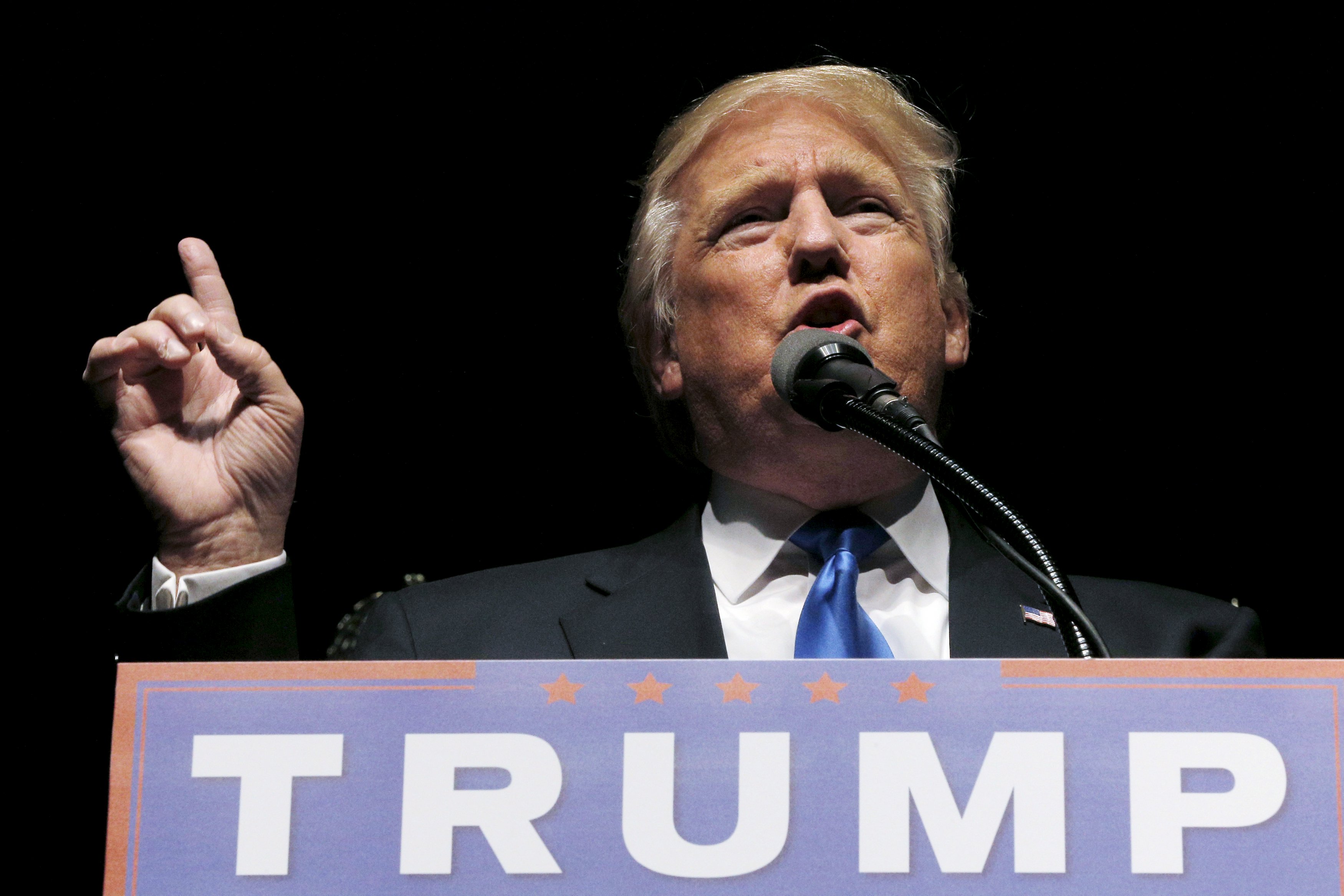 Paul Manafort, hired last week to be the convention manager, will now run the Trump campaign, with campaign manager Corey Lewandowski reduced to a role that amounts to body man and scheduler.

The number of staffers directly reporting to Lewandowski has also been dramatically reduced under the new structure, CBS News' Sopan Deb reports.

The sources also confirmed that Trump's national field director Stuart Jolly tendered his resignation Monday when Trump announced a reorganization that would require him to answer to Rick Wiley, Scott Walker's former campaign manager, who was just hired by Manafort to be political director.

Jolly, the sources said, was almost universally disliked by Trump state operatives who found him amateurish, arrogant and substandard. But he had been hired by Lewandowski, whom he's been close to for many years, and his departure in a row with Wiley further highlights the shifting power structure within Trump's senior campaign management.

The changes were first reported by Politico.

The Manfort-Wiley crowd wanted to force a stand-off and prevailed.

And the Trump campaign believes Wiley to be better than his stewardship of Wisconsin Gov. Scott Walker's campaign would suggest -- arguing it was Walker's own profligate spending and staff hiring that loaded his campaign with unsustainable costs, ultimately leading Walker to withdraw from the race, rather than accumulate debt.

Rick Gates, another Manafort hire, will work closely with Manafort on ‎organizing Trump operatives in future primaries and improving the campaign's delegate strategy.

Gates' substantial role further illustrates Manafort's influence on the new and multi-layered Trump organization which is clearly transitioning from a small band of Trump loyalists -- headed by Lewandowski -- into a larger structure of experienced political professionals looking to create sharper divisions of labor and accountability.

Another key difference emerging in the reorganization: Trump will start spending substantially more money than he has since he started his campaign, with some $20 million for advertising in the big states in May and June.

He is also expanding his staff in some states, particularly in Pennsylvania.

The budget allocation is also a key component to the professionalizing of Trump's campaign.

I have discussed for nearly two weeks on CBSN and elsewhere the absence of a Trump budget and the need to create one -- and now it appears that this is a matter which is being settled.