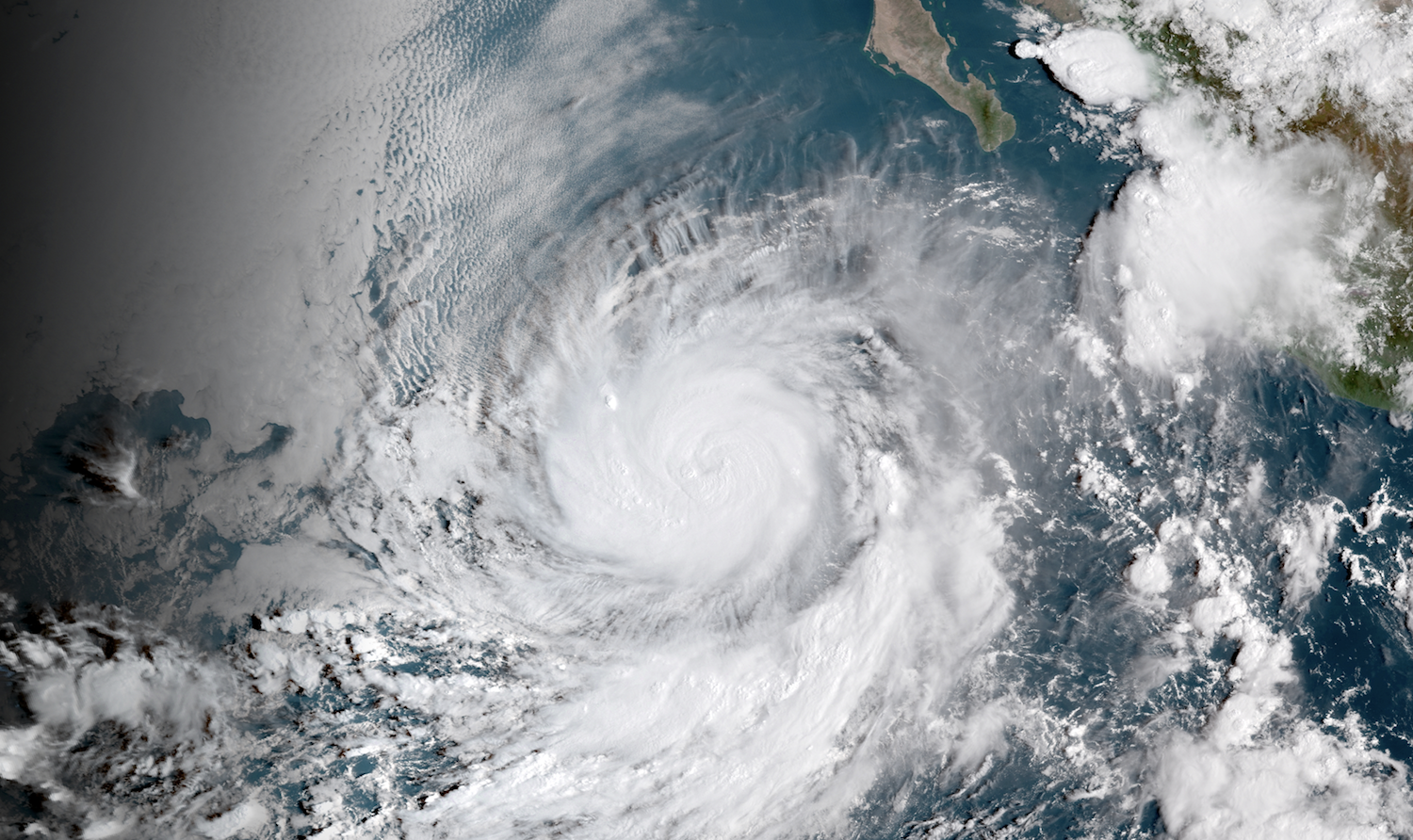 LOS ANGELES — Hurricane Rosa weakened slightly off Mexico's Pacific Coast on Friday and is expected to increase surf and rip currents along the Southern California coast this weekend. Surf from 6 to 10 feet is possible on Los Angeles and Ventura County beaches as early as Saturday night or Sunday, the National Hurricane Center said.

Orange County may see seas up to 8 feet while surf could reach 5 feet along San Diego County.

Rosa, which is now Category 3 storm, had maximum sustained winds of 120 mph and was located 625 miles southwest of the southern tip of Baja California as of Friday evening. It was moving west at 6 mph.

It is expected to become a tropical storm by late Sunday as it heads northeast toward the Baja California peninsula. The hurricane center said there were no coastal watches or warnings in effect, but swells generated by Rosa were expected to cause dangerous surf and rip current conditions along portions of southwestern Mexico, the peninsula and southern California.

Remnants of the Rosa are expected to hit Arizona on Sunday, bringing heavy rain, high winds and the threat of localized flooding, the National Weather Service said. Forecasters say up to 4 inches could fall in some areas through Wednesday, including Flagstaff, Payson, Prescott and the Grand Canyon's South Rim. The North Rim could see up to 6 inches.

Forecasters say metro Phoenix, Yuma, and eastern and western Arizona could see widespread rain up to a couple of inches. Normally dry washes could become flooded, as well as low-lying roadways.

Meanwhile, Tropical Storm Kirk caused power outages and heavy flooding across the eastern Caribbean and forced flight cancellations, officials said Friday. Authorities in Barbados said they helped rescue several people from a flooded home and schools were cancelled in the nearby islands of St. Lucia, Dominica, Guadeloupe and Martinique.

Meteorologists said that up to 10 inches of rain fell in some parts of Martinique, Dominica and Barbados as they warned of flash floods and mudslides. The hurricane center also warned of heavy rains for St. Croix and Puerto Rico, which was badly damaged by Hurricane Maria last year and is still recovering from the storm.

Kirk had maximum sustained winds of 40 mph and was located about 270 miles south-southeast of Puerto Rico. It was moving west at 14 mph. The storm is expected to become a tropical depression Friday night and degenerate into a low pressure trough by late Saturday.