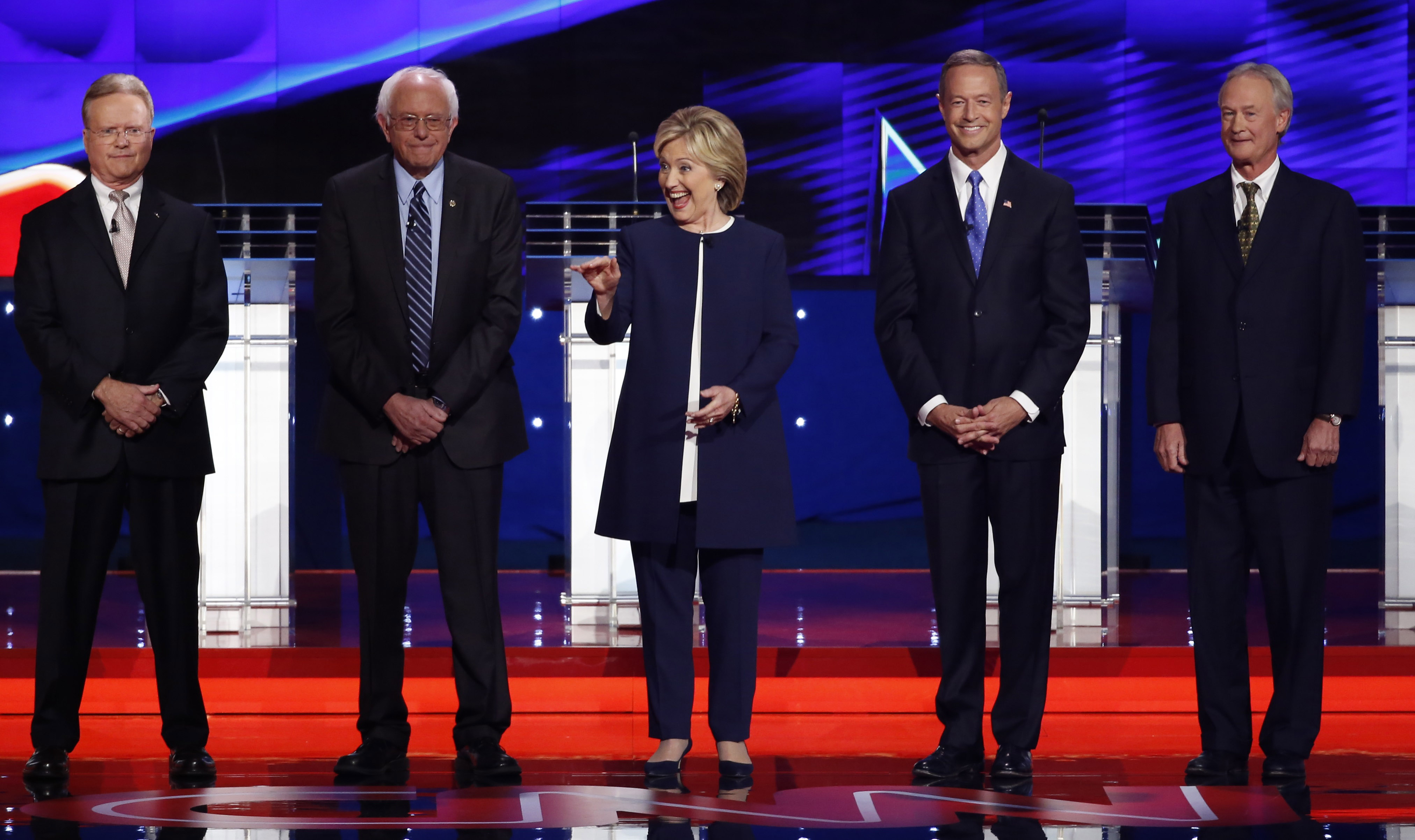 Another 980,000 tuned into live streams of the debate on CNN's website, mobile apps and Apple TV at the peak of the debate, setting another record. At the last CNN GOP debate at the Reagan Library, the peak concurrent streams topped out at 921,000.