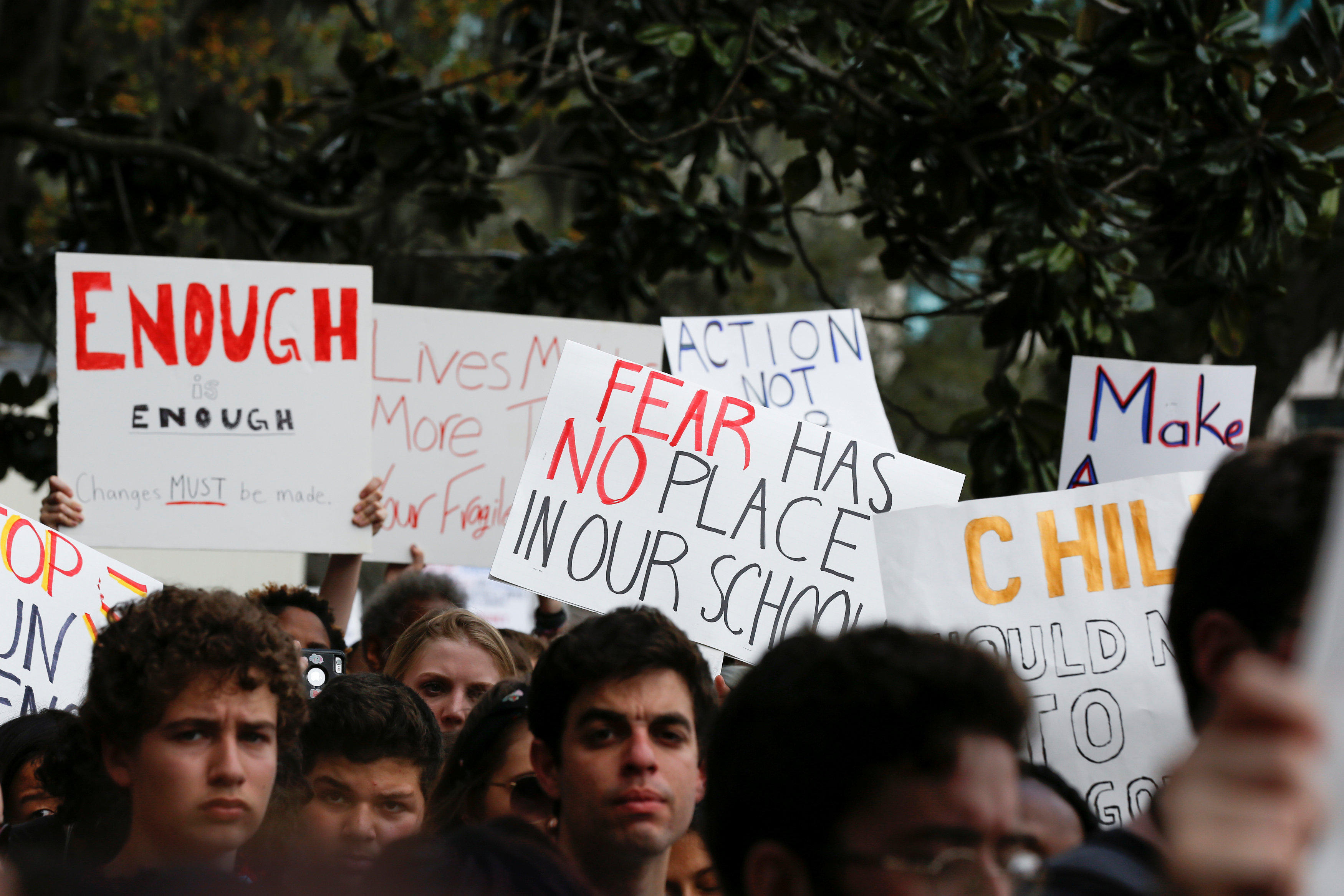 The House has approved a bill to improve school safety in the wake of the shooting that left 17 dead at a Florida high school. The bill authorizes $500 million over 10 years for grants to improve training and coordination between schools and local law enforcement and help identify signs of potential violence before they occur.

The vote marks the first gun-related action by Congress since the Feb. 14 shooting at Marjory Stoneman Douglas High School in Parkland, Florida.

Programs like these have the support of school safety advocacy groups like Sandy Hook Promise, and they have been conducting threat assessment trainings like the ones that would be funded by these grants since 2012.

Mark Barden of Sandy Hook Promise appeared with the lawmakers when they unveiled the legislation after the Parkland shooting and said that the trainings are proven to work, so it would be worthwhile have federal funding for them.

This is likely to be the only measure that the House will take up in the wake of the Parkland shooting, unless the Senate passes the Fix NICS Act and sends it back to the House.

The measure now goes to the Senate for a vote. The White House said on Wednesday that President Trump will sign the bill.