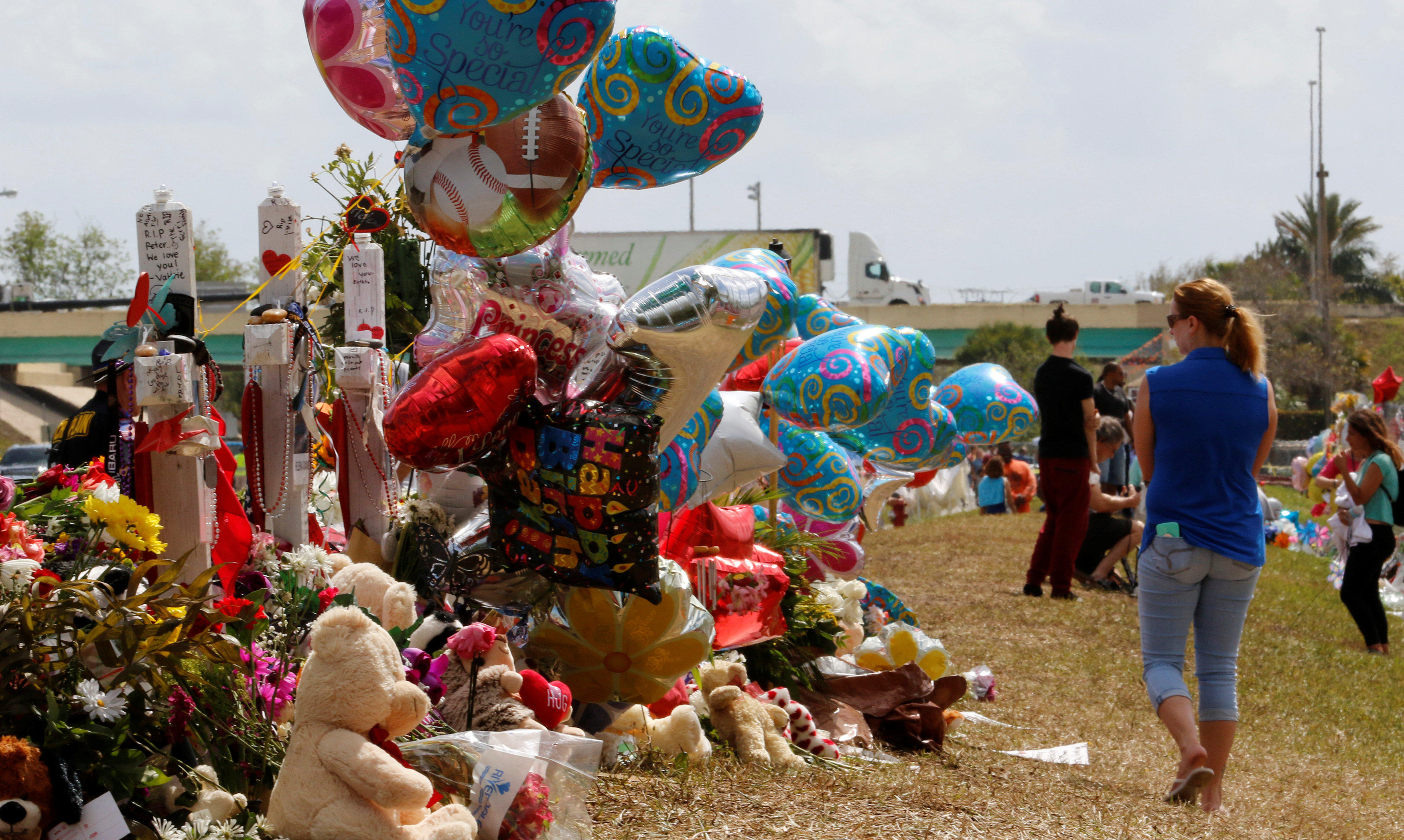 The 19-year-old Cruz is scheduled for formal arraignment Wednesday on a 34-count indictment, including 17 first-degree murder charges.

Cruz's attorneys have said he would plead guilty if the death penalty was not pursued in the Valentine's Day massacre, which would mean a life prison sentence with no possibility of parole.

The action by prosecutors Tuesday does not necessarily mean a plea deal will not be reached.

Broward County Public Defender Howard Finkelstein, whose office is representing Cruz, has said there were so many warning signs that Cruz was mentally unstable and potentially violent, and that the death penalty might be going too far. Finkelstein said Cruz would likely plead guilty if prosecutors opt not to seek the death penalty.

"Because that's what this case is about. Not, did he do it? Not, should he go free? Should he live or should he die," Finkelstein told The Associated Press last month.

Finklestein's office didn't immediately respond to a request for comment.

Meanwhile, a student who is credited with saving the lives of 20 students by attempting to close and lock a classroom door during the attack was improving at a hospital. Anthony Borges, 15, was shot five times. Weeks after being shot, he fell critically ill of an intestinal infection. After surgeries, his condition was upgraded to fair, his attorney and the hospital said.

His intestinal area has been sealed off and he is breathing on his own after being taken off a ventilator, family attorney Alex Arreaza said. Borges' family has filed notice that they will sue Florida authorities to seek money to cover the cost of his recovery.