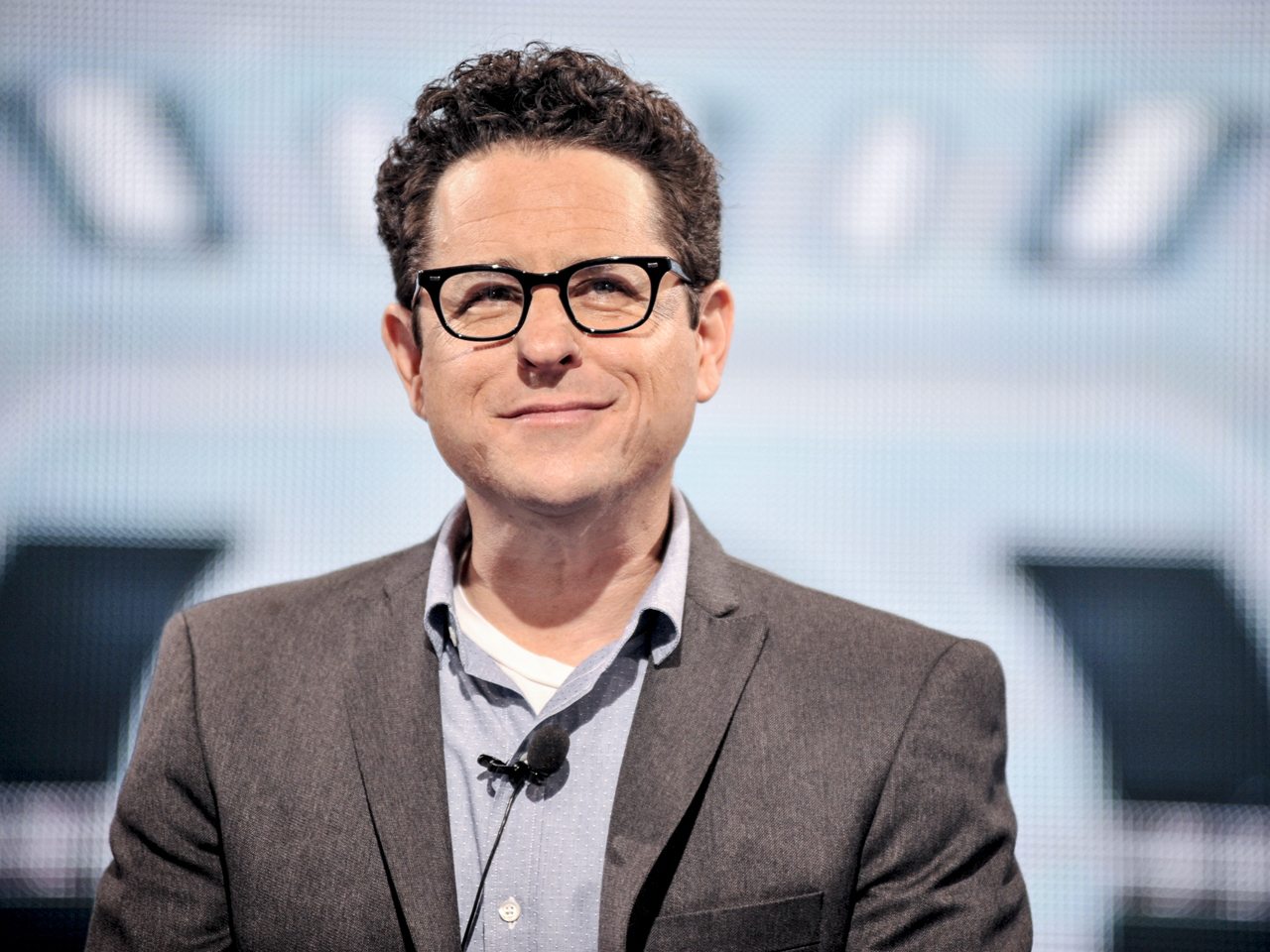 A handful of Hollywood moguls helped Priority USA Action, a super PAC backing Hillary Clinton, bring in $15.6 million in the last three months. Guy Cecil, the group's chief strategist and co-chair, said that included $12.5 million in the past four weeks.

Clinton's campaign announced Wednesday that it was "on track" to raise more than $45 million during the quarter, which began on April 1 and ended June 30. The previous record for primary money raised in a candidate's first quarter was set by President Obama's 2012 reelection campaign, which pulled in $41.9 million during three months in 2011.

The list of donors to the Clinton super PAC includes a number of notable Hollywood names, including DreamWorks CEO Jeffrey Katzenberg and producer/directors Steven Spielberg and JJ Abrams. There are also several major players in the financial industry, including George Soros (who has donated $1 million), Donald Sussman and Haim Saban (who has donated $2 million). The Plumbers/Pipefitters Union also contributed.

The Priorities USA Action team is continuing to staff up ahead of the 2016 election, hiring Anne Caprara as executive director, Patrick McHugh and Kim Kauffman as deputy executive directors, hiring a digital director for the first time and expanding its media team. The group says it will focus on paid media and plans to run a campaign that is groundbreaking for its use of data to target ads at voters.

"It may seem early to many of us, but with the amount of money pouring in from the far right wing, the time has come for our side to kick things into high gear. We have a lot of work to do in the months ahead, but we are starting to see some real momentum," Cecil said in a statement.

Despite Clinton's high profile among Democrats, the super PAC has not come close to matching the fundraising prowess of some of its Republican counterparts. Right to Rise, the super PAC backing former Florida governor and Republican candidate Jeb Bush, was aiming to raise $100 million by the end of June (though it may fall short of that goal).

Vermont independent Sen. Bernie Sanders, who is also competing for the Democratic nomination, announced Thursday that his campaign had raised $15 million since he announced he was running for president on April 30. Ninety-nine percent of the donations, which came from 250,000 people, were $250 or less, his campaign said. The average donation was $33.51.