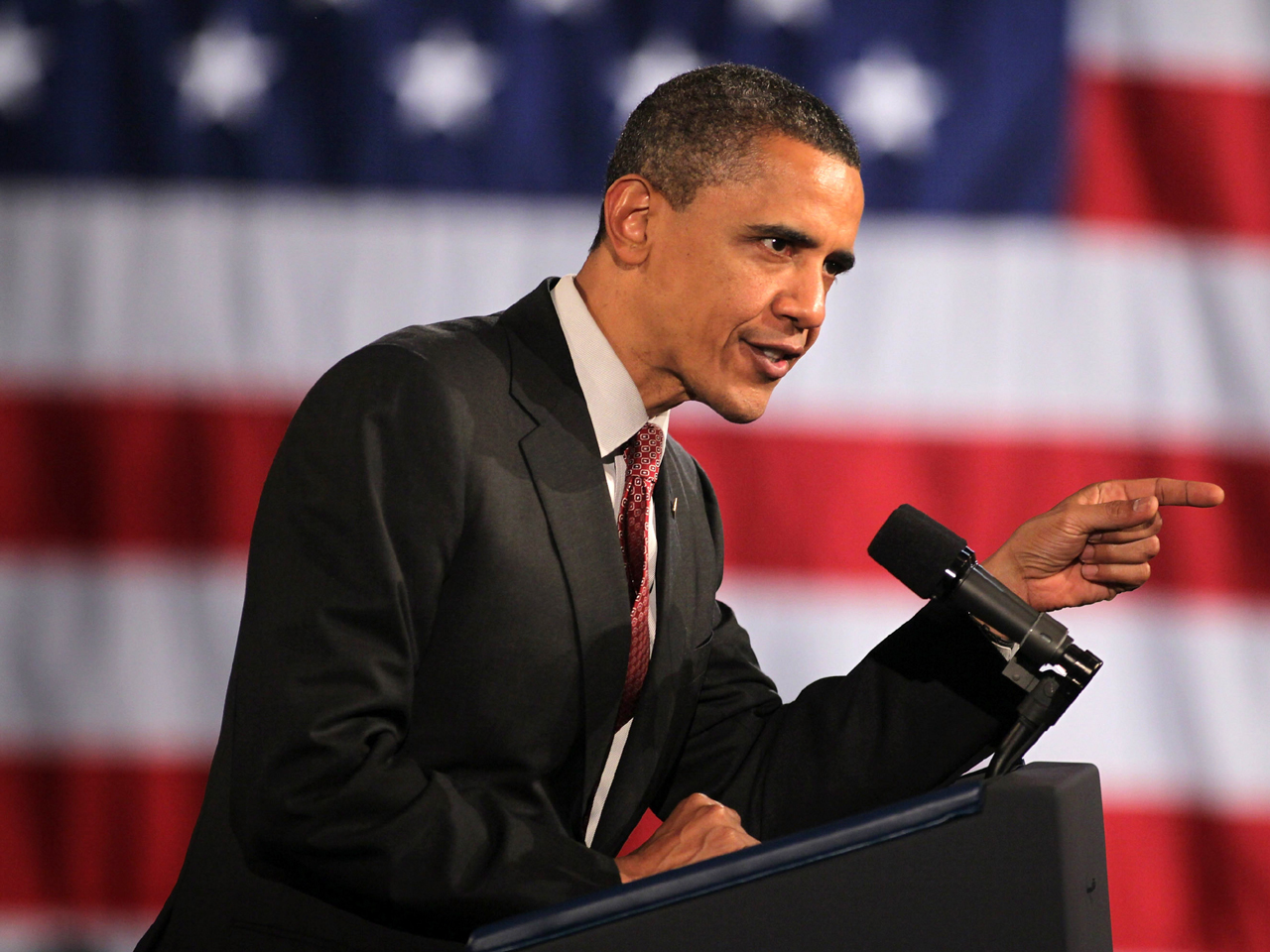 Pres. Obama's re-election campaign won't be disclosing how much money is taken in at the individual fundraising events attended by Pres. Obama. Neither will the Democratic National Committee.

An official says it's the same policy by which the Obama Campaign operated in the 2008 election cycle.

Fundraising numbers have to be filed with the Federal Election Commission, but often not until weeks later - and the FEC documents don't itemize amounts raised at specific fundraising events.

The Obama Campaign is not the first to adopt such a policy, although Pres. Bush's re-election operation in 2004 freely disclosed how much money was taken in at individual events.

The Obama Campaign thinks the release of such information might be akin to divulging strategic political information that opponents could use to discern levels of support.

Obama heads to Chicago for first fundraisers for his 2012 campaign

Pres. Obama often trumpets that his White House is more transparent and open than any other. But it's clear he does not apply that approach to his political fund-raising.

The president attended three fundraisers last Thursday in Chicago. His political operation revealed the price range of tickets, from $100 to $35,800 per person, and also disclosed the number of people in attendance. But it declined to provide an official estimate of how much money would be raised. Reporters could try to estimate the amounts.

Pres. Obama heads west Wednesday on a three-day trip to California and Nevada during which he'll be attending six fundraising events for his re-election.