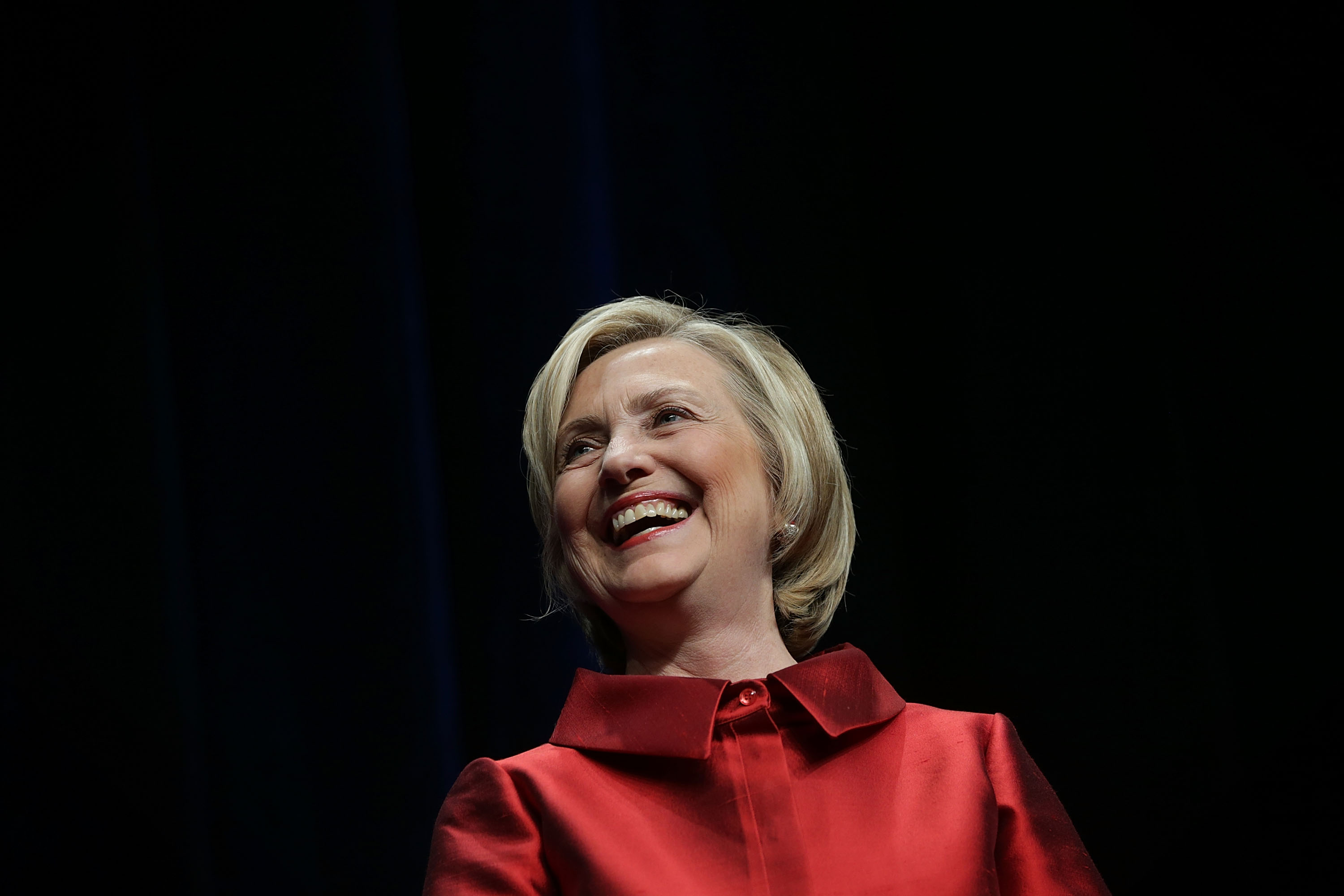 The previous record for primary money raised in a candidate's first quarter was set by President Obama's 2012 reelection campaign, which pulled in $41.9 million during three months in 2011.

The fundraising total does not include the money raked in by a number of Clinton-friendly outside groups, like super PACs, non-profit organizations, and others.

Clinton's campaign fundraising may be record-breaking, but its super PAC numbers - which have not been released yet - are not expected to be as robust for the second quarter, a Clinton campaign official told CBS News.

The campaign said that 91 percent of the donations were $100 or less. Clinton has raised a fair amount of money in person, too. According to CBS News' Hannah Fraser-Chanpong, Clinton has attended 63 Hillary for America (HFA) fundraisers since her announcement on Apr. 12. Twenty-one were held in New York, and the other events spanned 18 states plus Washington, D.C.

As for what Clinton is doing with all the money she's raised, the campaign says it's spending on staffing, technology, lists, but suggested that while campaign officials are "comfortable" with the cash they have on hand, the disbursements for this report will be substantial because they're "doing a bunch of investments."

Clinton, the Democratic frontrunner in 2016, formally launched her campaign in mid-April.