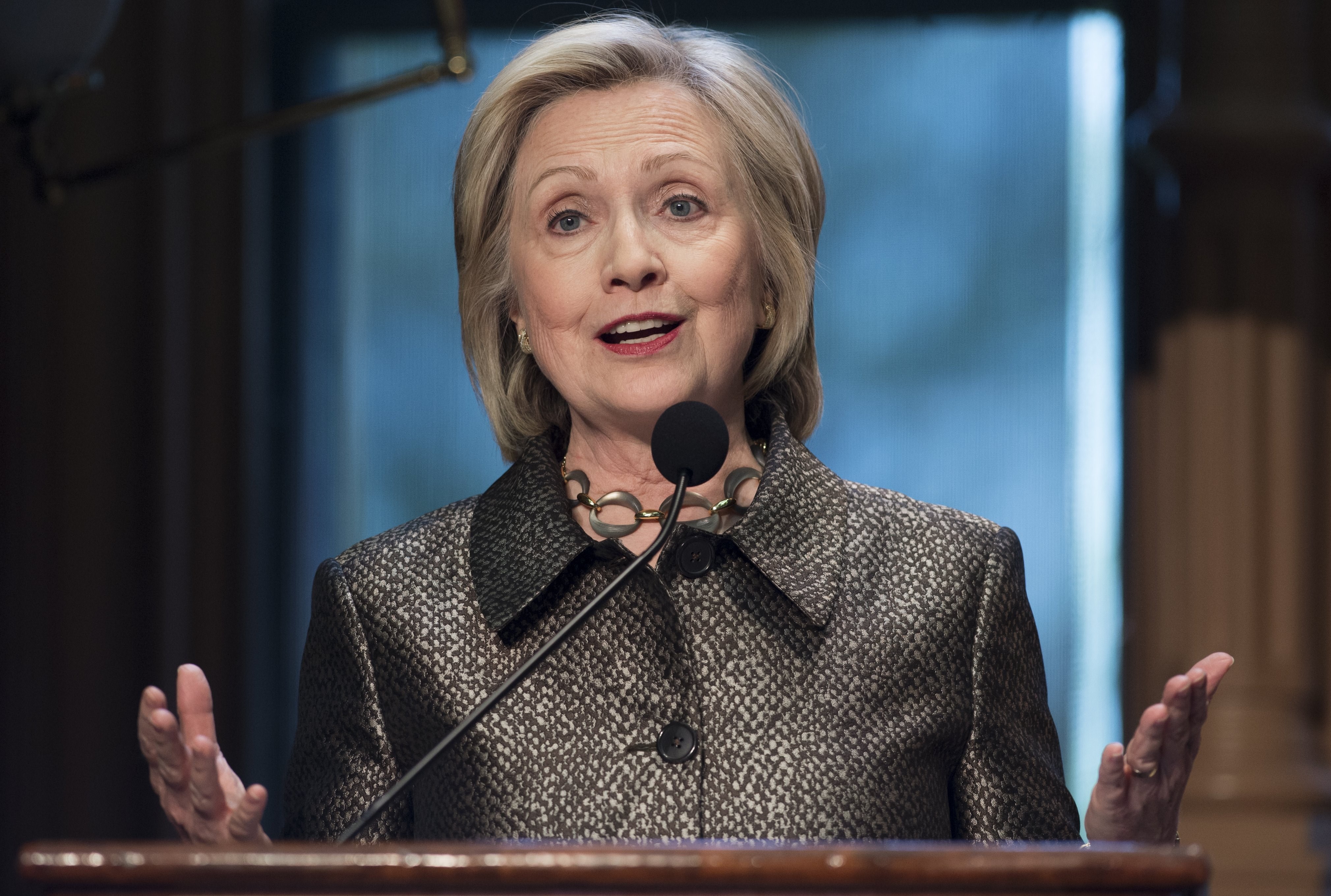 Hillary Clinton's lawyer reiterated Wednesday that Clinton is willing to testify in public before a House select committee about her use of a private email server as secretary of state.

Attorney David Kendall argued in a letter to the committee's chairman, Rep. Trey Gowdy, R-South Carolina, that there would be "no reason" to hold the separate private hearing Republicans have requested.

"Your March 31 letter asserts that 'many questions and details' about the secretary's e-mail use remain unanswered in several areas," he wrote. "I respectfully submit that these questions have already been publicly answered by Secretary Clinton."

Gowdy disputed that assertion in a statement on Wednesday.

"I appreciate Mr. Kendall's timely response to our letter but respectfully disagree with his assertion former Secretary Clinton has answered all questions surrounding the unusual email arrangement she had with herself," he wrote. "The press conference held by former Secretary Clinton and the subsequent efforts at clarifying her remarks served to create more questions than answers."

The chairman said the committee will "issue a response tomorrow setting out a reasonable path forward with respect to Secretary Clinton's appearances to discuss both Benghazi as well as congressional efforts to ensure the public record is complete with respect to her tenure as Secretary of State."

Clinton has said she opted to use her private email during her time at the State Department for the sake of "convenience," to avoid having to juggle multiple devices. She's said any work-related emails have already been submitted to federal archivists in accordance with the law. Republicans have accused her of skirting record-keeping rules to maintain absolute control over the privacy of her digital communications.

Clinton has already publicly testified once before the House panel, which was convened to investigate the government's handling of the 2012 terrorist attack on a U.S. facility in Benghazi, Libya, that left four Americans dead, including then-U.S. Ambassador to Libya Chris Stevens.

The revelation that she was using a private email server as secretary of state, though, has breathed new life into the committee's inquiry. Republicans have demanded Clinton hand over her server and verify that no emails related to the attack were deleted, but Clinton has said the server will remain private.

Gowdy told radio host Hugh Hewitt earlier this month that his committee doesn't have the authority to subpoena Clinton's computer hardware. But he added that most legal experts believe the full House, at the direction of Speaker John Boehner, R-Ohio, could force Clinton to hand it over.