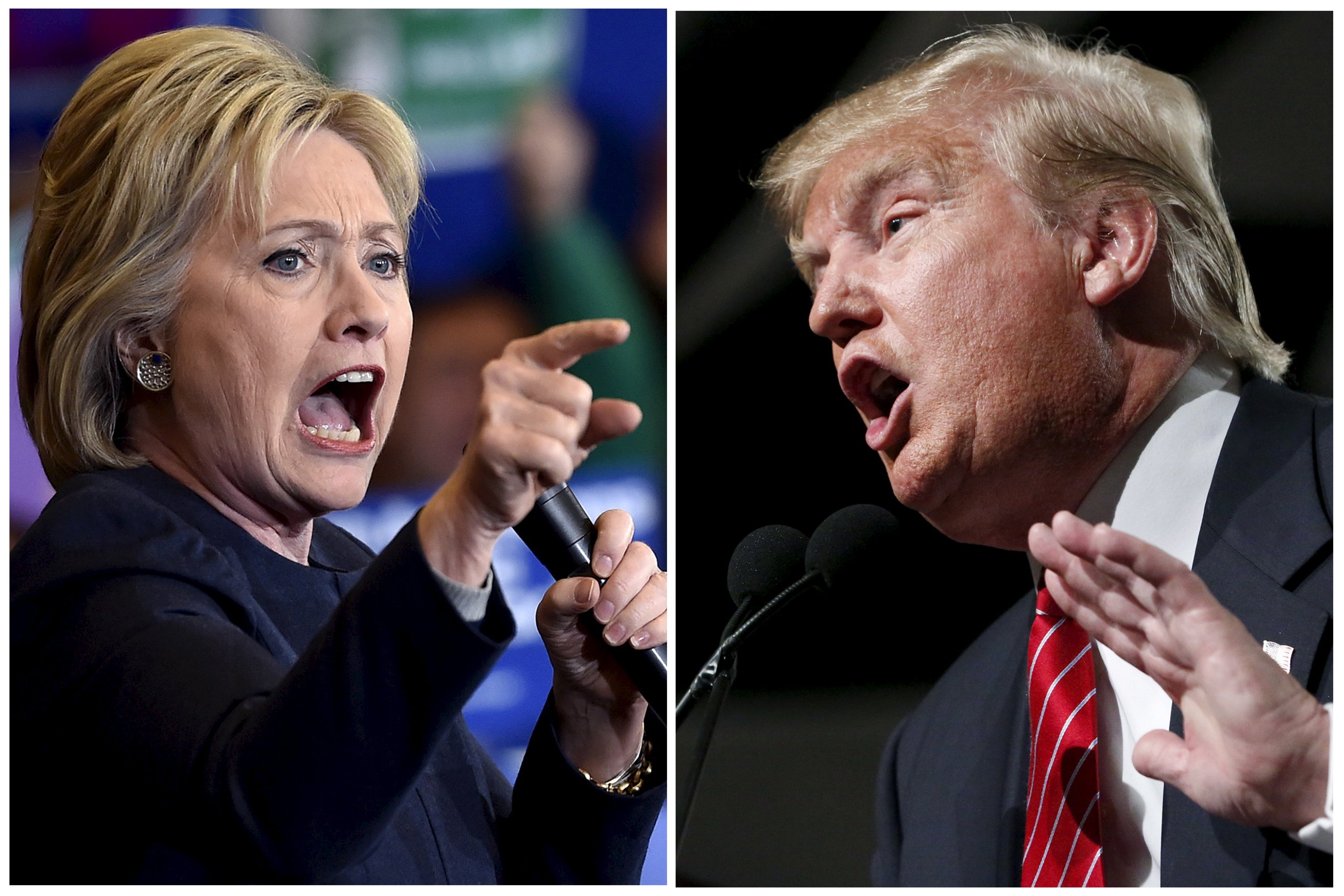 Foreign policy has moved front and center in the race for the White House after 24 hours of major developments overseas.

Late Friday, Secretary of State John Kerry announced that the U.S. and Russia reached a breakthrough agreement for a cease-fire in the five-year-long war in Syria that has killed as many as half a million people.

The plan would require Syria to stop bombing rebel factions beginning at sundown on Monday. It also would allow humanitarian aid into civilian neighborhoods.

If the cease-fire holds for a week, Russia and the U.S. will then agree to carry out joint airstrikes against terror groups.

On Saturday morning, there were protests in Seoul, South Korea, over the North’s latest and most powerful test in defiance of U.N. sanctions.

The U.N. Security Council met in an emergency session late Friday to work on a resolution.

A published report says North Korea could be capable of targeting nuclear missiles at the U.S. in four years.

Against the backdrop of those events, the presidential candidates are staking out their positions as to how they would handle foreign affairs if elected.

For four years, Hillary Clinton​ was America’s top diplomat, and with less than two months to go until Election Day, that experience could be described as both a blessing and a curse, CBS News correspondent Errol Barnett reports.

“Everything she touches has turned bad,” Donald Trump​ said Friday at a rally in Pensacola, Florida. “Now she wants to be president.”

The presidential candidates made their foreign policy pitch this week by painting their rival as the worse choice.

“He is temperamentally unfit and totally unqualified to be commander in chief,” Clinton said Thursday in White Plains, New York.

“North Korea, like so many other things, is one more Hillary Clinton failure, Barack Obama failure,” Trump said Friday.

While Clinton used her experience to explain how she would solve the problem.

“Although we have international sanctions against North Korea, some of which I helped to negotiate when I was there, they aren’t enough either,” Clinton said Friday.

Clinton also suggested this week members of the Islamic State of Iraq and Syria, or ISIS, support Trump.

“They have said that they hope that he is the president because it would give even more motivation to every jihadi,” Clinton said Thursday.

So Trump shot back the same attack, blaming Clinton’s policies for the initial rise of the terror group.

“Oh boy, would they dream of having her as president, can you imagine?” Trump said at the Values Voter Summit​ in Washington.

Earlier in the week, Trump addressed his praise of Russian President Vladimir Putin.

“I’m not sure anything surprises us anymore, but I was certainly disappointed,” Clinton said Friday.

“Then she talks about me, oh Donald Trump likes Putin, and Putin likes Trump,” Trump said. “If we got along with Russia, that wouldn’t be so bad, would it?”

Kaine didn’t comment on the highly classified meeting, but Pence said afterwards he hopes the American people know Trump will be ready on day one to be commander in chief.