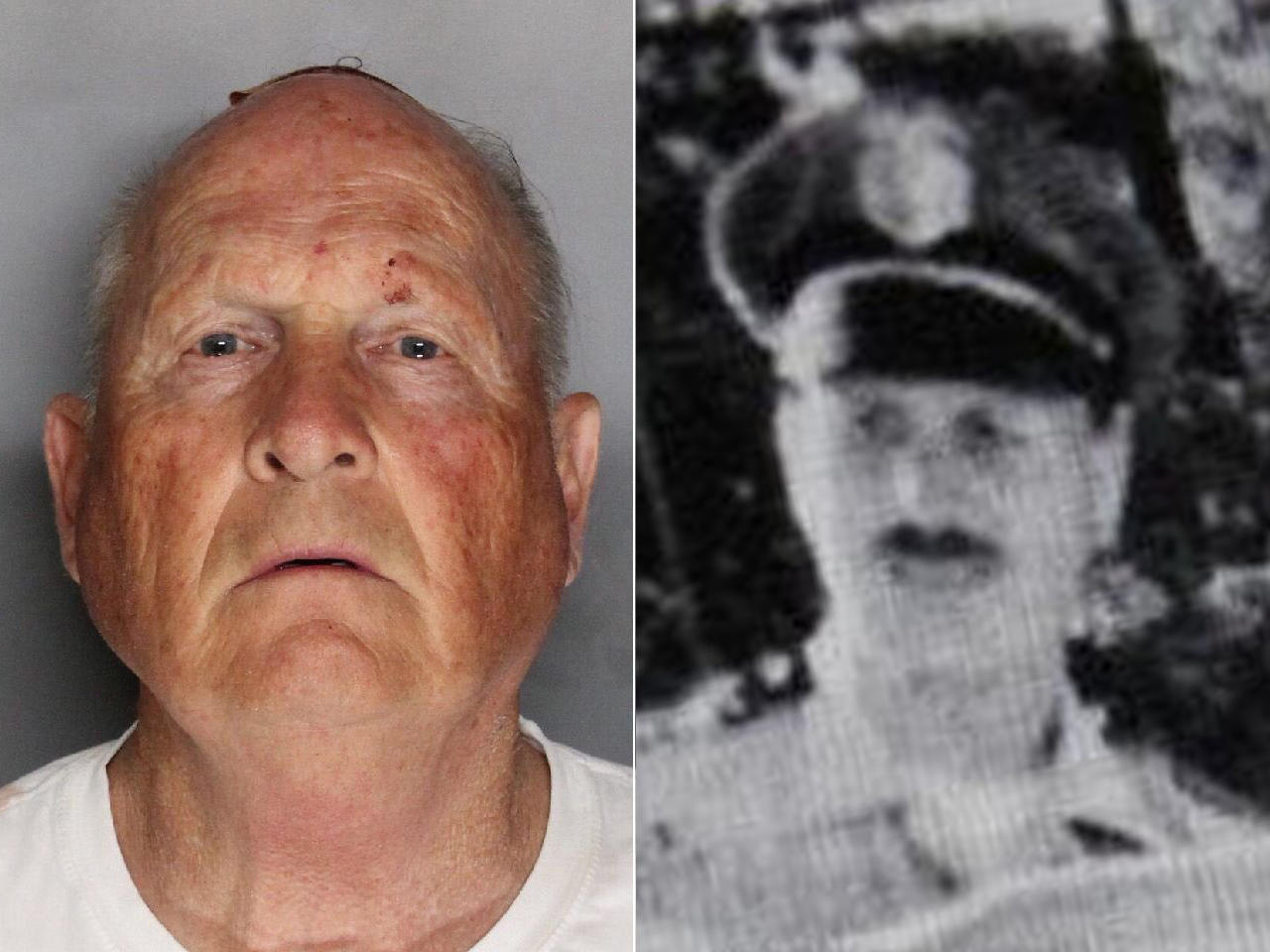 Tracy Smith and "48 Hours" investigate the string of murders that haunted Californians and the latest shocking development in the case in an updated edition of "The Golden State Killer" to be broadcast Saturday, April 28 at 9 p.m. ET/PT on CBS.

Investigators in California have spent decades searching for an elusive criminal who terrorized Californians by committing 50 rapes and a dozen murders between 1976 and 1986. This week, a 72-year-old former police officer, Joseph James DeAngelo, was arrested, on charges of killing eight people -- believed victims of the so-called "Golden State Killer."

The killer tormented California residents between 1976 and 1986 by breaking into homes in the middle of the night and confronting his victims. Near the end of the spree, he escalated to murder, ensuring he'd leave no witnesses. "'48 Hours': The Golden State Killer" features new interviews with survivors and witnesses who have spent years wondering if the killer and rapist would ever be caught.

"I always thought he would be caught, always believed he was alive," survivor Jane Carson-Sandler tells "48 Hours." "I don't have to be looking over my shoulder every night."

"So important to the families to have closure. He took their loved ones away," says survivor Margaret Wardlow.

It was also a story that inspired the late true crime writer Michelle McNamara, who, until she died in April 2016, was obsessed with the case. In fact, in 2013, while working on a story for Los Angeles Magazine, McNamara, the wife of actor Patton Oswalt, dubbed the suspect "The Golden State Killer."

"I'd go back into the back office and Michelle would just be there, just like, in tears because some – some road she had gone down had not panned out and then – it's like, 'I now have to start back again from zero,'" Patton Oswalt told Smith of McNamara's tenacity to solve the case. Her book was published in March and reached the top of the New York Times bestsellers list.