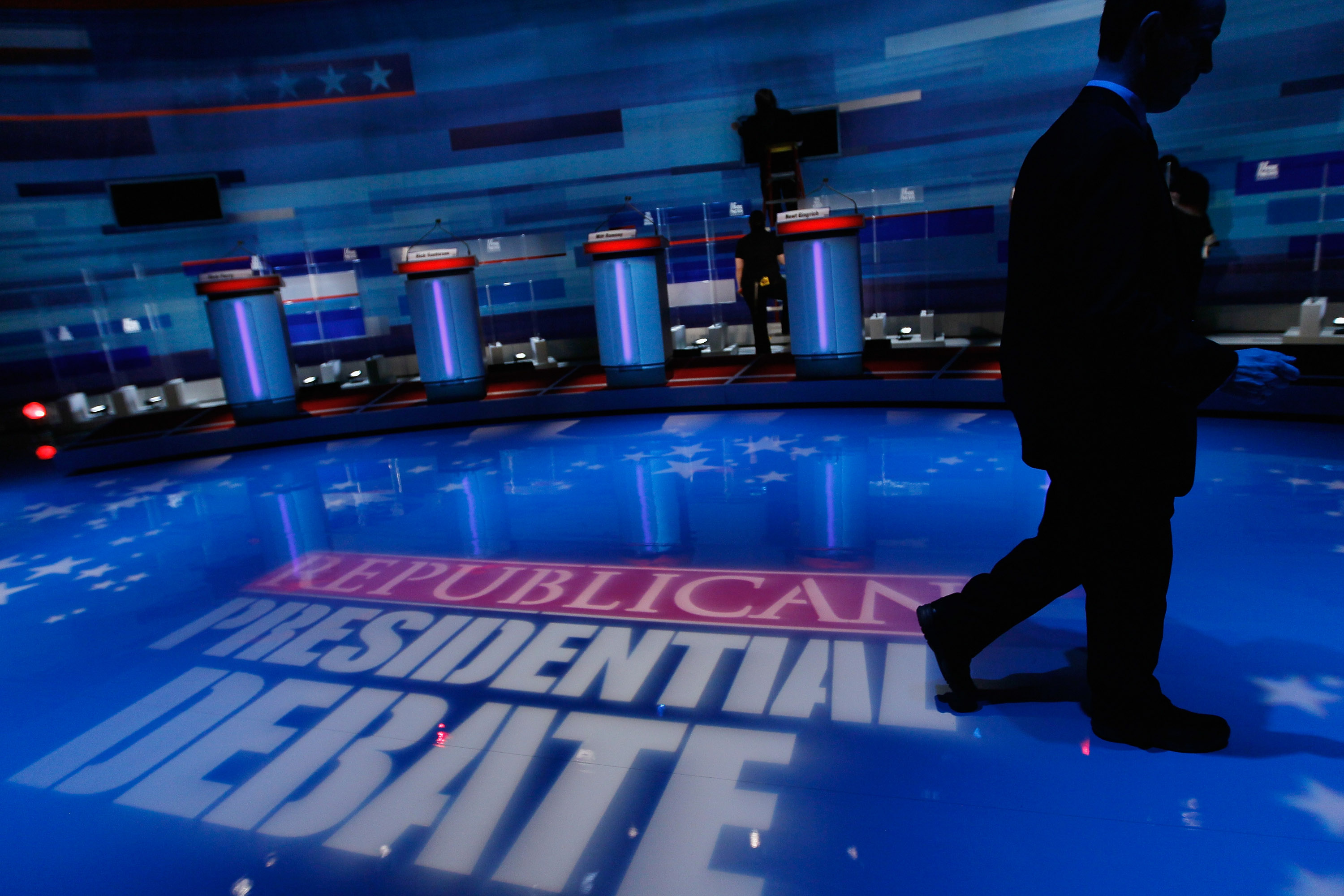 Watch the full story on "CBS This Morning"

CLEVELAND - Let's drown one cliché in the Cuyahoga River right now. This re-imagined city is no longer the "mistake by lake" and hasn't been for the better part of two decades.

But that doesn't mean Republicans here for the first prime-time cable debate of 2016 aren't fearful of becoming precisely that - a "mistake by lake" - when the lights go down and the spin room starts its deafening hum.

"One of the things I do when I prepare candidates is to teach them not to approach the debate as though they were playing Jeopardy. It's not about answering every question correctly." Jeopardy is a word that stalks this debate - and it's not the game-show variety.

Jeb Bush is in jeopardy. He's raised more than $100 million in super PAC funds but now badly trails Donald Trump. It's not so much that Bush is now running even with Wisconsin Gov. Scott Walker, and they're tied for a distant second. It's that Bush is unlikely to inherit Trump voters should they become disaffected. Trump's support is partially based on disenchantment with the GOP establishment, with soft political elites who are perceived as too cozy with each other to draw sharp contrasts. If those voters fall away from Trump, they are far more likely to gravitate to Walker, who has a record of taking on labor unions and winning - three elections in four years in a blue state Obama carried twice - a point he is fond of repeating.

Or those voters could move toward Sen. Ted Cruz, R-Texas, whose open disdain of Senate GOP leaders offers him some shelter from voter distrust of what he calls the "Washington cartel."

But jeopardy shadows Trump, as well. Debates are a politician's sandbox. They know the game - how to look cool under the hot lights. How to move or not move their hands. How to memorize many things but say only a few, and how to hold the best stuff back for just the right moment.

If Trump plays that game, does he lose touch with his authenticity? Does he become a bland, cautious clone of the political animals he scorns? "You really have to be prepared for Donald Trump to say or do just about anything," said Sen. Rob Portman of Ohio, who has prepped seven different GOP candidates - including Romney, John McCain, George W. Bush and Bob Dole.

"For what it's worth, I think he is likely to be professional in the sense of focusing on policy issues." "Professional" - as in professional politician. Maybe Portman is trying to bait Trump - even though this political apprentice has suggested he won't throw the first punch Thursday night.

Do Trump supporters want to him to be "professional" or "presidential"? "I think Trump is in a very bad position for this debate," said O'Donnell. "He's made a career about building things up to be the biggest and the best, and now he is saying, 'I won't be the best debater.' If he gets on stage and isn't the same Donald Trump we are used to seeing, then he displeases his followers."

So, what if you are one of the single-digit hangers-on in this debate? How do you break through? How do you use this rare prime-time stage to strike a chord? Do you attack Trump? "I think you wait to be attacked. You want to make Trump a sideline show," said O'Donnell. "Have an effective counter-punch and then move Hillary Clinton and Barack Obama to the center of the stage and make them the focus of the debate. Republican primary voters are looking for the person who is best able to take on the Democrat challenger, not the person who is best ready to take on Donald Trump."

Perhaps. But other veterans of presidential debates know two things about this process: first, most people learn about the debate not by watching it but by hearing or reading about it later; second, when there's star power like Trump, the media math is Trump +1 or Trump +2 - meaning TV clips, viral videos and most coverage will feature memorable interactions between Trump and one other candidate or Trump and two other candidates.

Lurking in the back of the minds of GOP candidates is this question: if after the debate I'm not in the Trump + 1 or Trump +2 equation, was I even there? "There is no front-runner here," Portman said. "So a little risk is a good thing, and that does mean being authentic, being yourself, and saying a one-liner if it comes to you." That might have been Portman's second attempt to bait Trump - the no frontrunner bit.

Trump is what he is: a businessman, reality TV star and current leader of the pack - a crowded pack with as much ambition and far more proven political acumen - statewide offices sought and won - than Trump has or is ever likely to possess.

His star power does offer one commodity Republicans can relish. "Because Trump is in the mix you are going to see ratings go up," Portman said. "There will be more people who will tune in, and each of these candidates will have a broader audience...thanks to Trump being on stage." 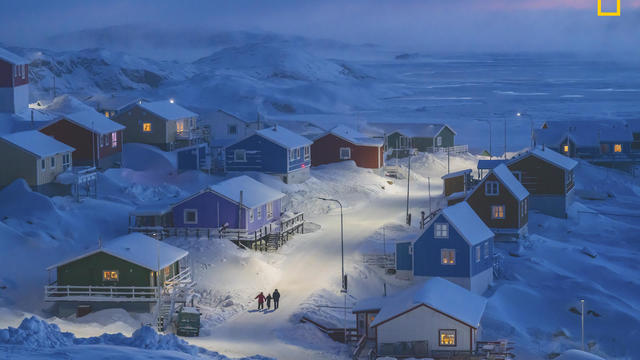