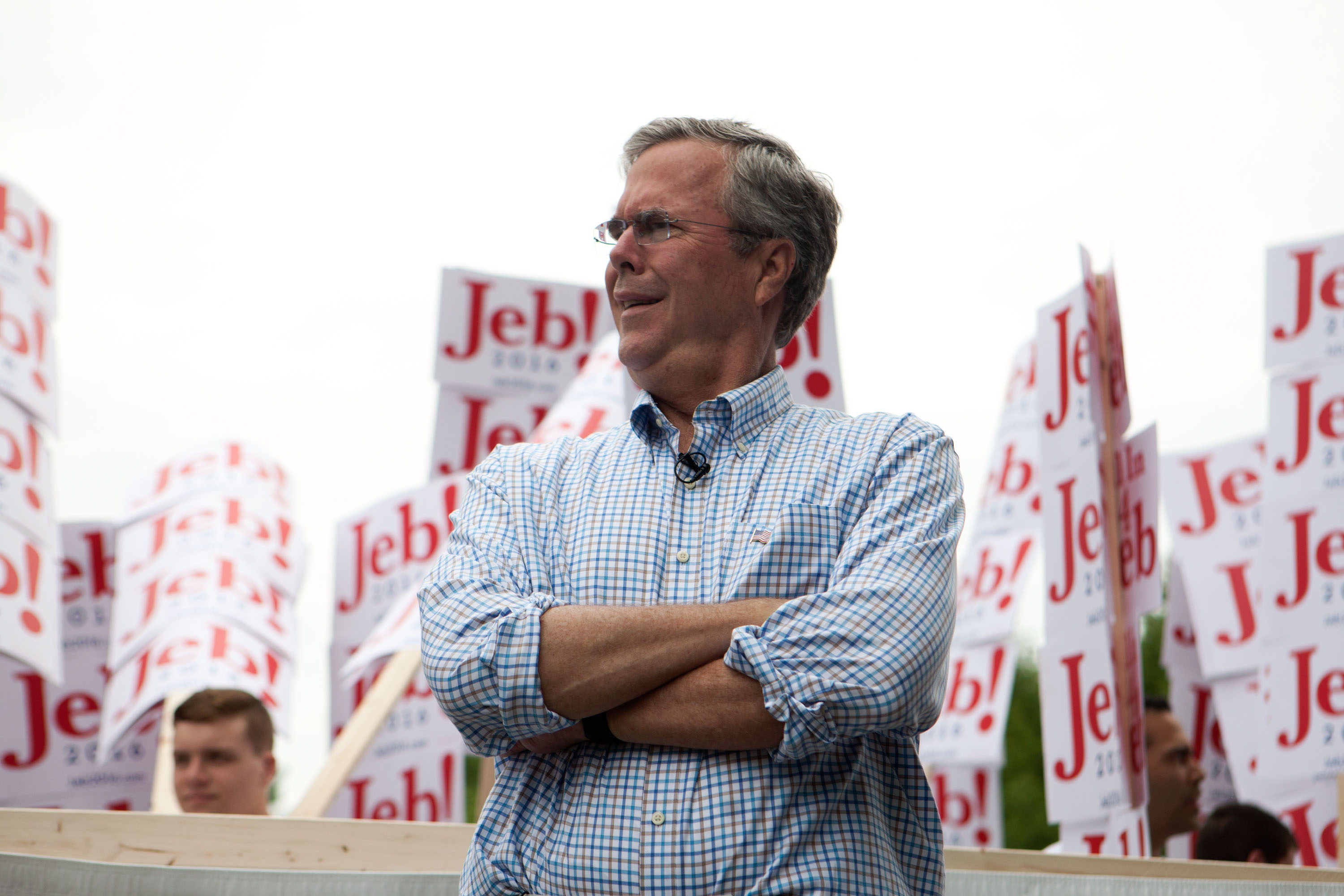 Right to Rise, the super PAC promoting former Gov. Jeb Bush's bid for the Republican presidential nomination, raised more than $103 million in the first six months of 2015, the group announced Thursday. It will officially report its fundraising figures to the Federal Election Commission (FEC) later this month.

The hefty sum illustrates the significant role super PACs will play in the 2016 race.

Bush's campaign separately announced on Thursday that it raised $11.4 million in its first 16 days -- from the former Florida governor's official entry into the race on June 15 through the end of the month. That's an impressive sum for just two weeks, and the campaign reports it received donations from all 50 states.

Still, super PACs like Right to Rise are expected to play an outsized role in the 2016 election cycle for a couple of reasons: Primarily, super PACs aren't subject to the same limits as official campaigns. According to Federal Election Commission (FEC) regulations, these groups can raise unlimited amounts of money from individuals, corporations or groups like labor unions.

Super PACs may promote a particular federal candidate -- as Right to Rise is promoting Bush -- but they are not allowed to coordinate with a candidate or campaign. Even so, Bush helped the organization for months before officially entering the 2016 race. And the Bush campaign is expected to cede much of its strategic decision making to the super PAC.

Super PACs played a role in the 2012 campaigns, but it's already clear they will have more significance in this election cycle. By comparison, at this point in 2011, Mitt Romney's super PAC Restore Our Future had raised $12.2 million. It raised $153 million throughout the entire 2012 cycle.