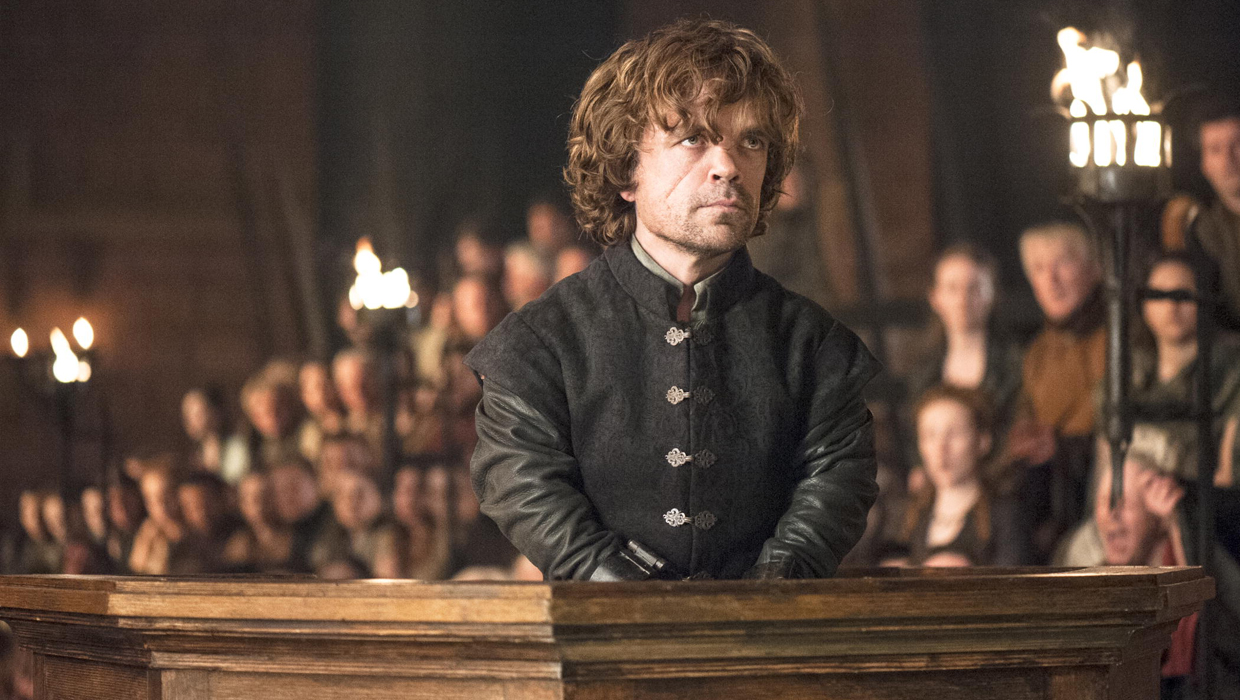 It's official -- "Game of Thrones" is now the most-watched show in the history of HBO.

The mythical drama series has been attracting 18.4 million viewers per episode on average during its current fourth season, the premium cable network announced Thursday.

The ratings slightly beat out the the previous record held by "The Sopranos," which at its peak averaged 18.2 million viewers each week in 2002, also during its fourth season.

But, as many media analysts have been quick to point out, "The Sopranos" aired at a time when today's on demand viewing options, such as DVR and HBO GO, didn't exist or weren't factored into the ratings as they are today. On the other hand, "Game of Thrones" has fallen victim more than its mobster predecessor has to online piracy, which decreases the amount of actual viewers who are counted in the ratings.

Based on George R.R. Martin's "A Song of Ice and Fire" novels, "Game of Thrones" is now averaging viewership numbers akin to its basic cable peer, AMC's "The Walking Dead," which is available to watch in tens of millions more homes across the country compared with those who subscribe to HBO.

Known for its shocking character deaths and many surprises, the epic series led by Peter Dinklage has left even the most die-hard fan speechless, which is perhaps one of the reasons why the show has become must-see TV.

Tell us: Why do you think the series is so successful?