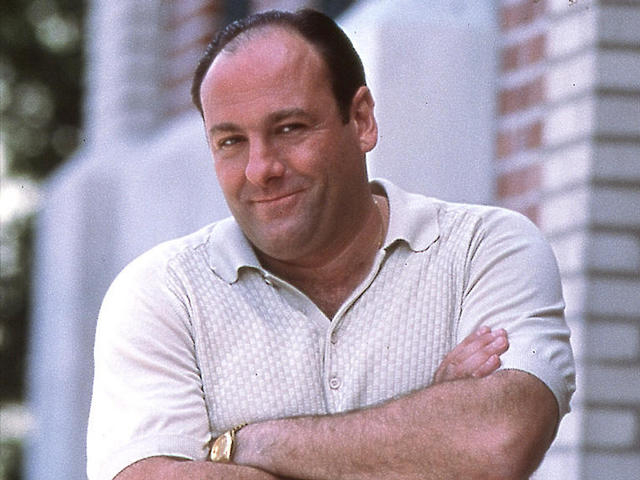 The Writers Guild of America unveiled its picks for the 101 best-written TV series of all time over the weekend, and "The Sopranos" beat out all the competition, with "Seinfeld" and "The Twilight Zone" close behind.

Close to half of the shows on the WGA's 101 Best Written TV Series list aired within the last decade -- a time when writers had more leeway and freedom to delve deeper into the characters and the worlds they created, thanks to the growth in original programming on both basic and pay cable television.

17. "The Daily Show with Jon Stewart"